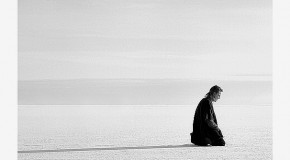 SVART RECORDS      June 10th, 2016 Deep country music from deep in the county…… of Finland. “Sometimes it feels like darkness is taking over”, sings Mikko in Enjoy It While It Lasts, “When summer comesRead More » 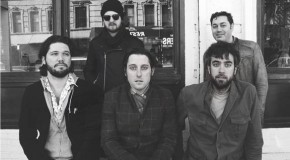 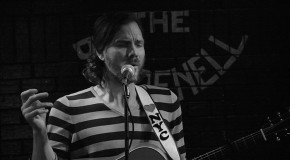 He’s a serious chap, Simone Felice, as befits a man all too familiar with brushes with death and recovering his health slowly. Skinny and bearded, he stares intensely, feeling as well as singing hisRead More » 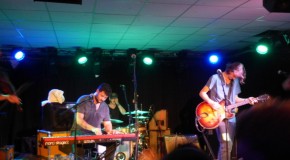 July 18th, 2015   Beards. Beards fucking everywhere. And everyone is drinking Brewdog. The Felice Brothers are a country folk band from…New York. And they have a bass player named ‘Christmas’. There’s much for