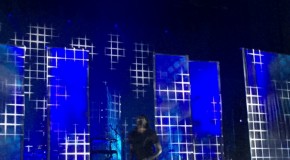 It’s a Sunday evening and most of the people here are fucked. The bar is about five deep, a guy shouts across to his pal asking if he has any ‘sweeties’. People emerge from 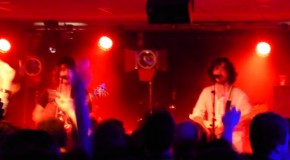 The View emerged in 2006 amongst a clutch of guitar bands who found an audience in the wake of the success of the Arctic Monkeys. Earning comparisons with the Sheffield band as well as The