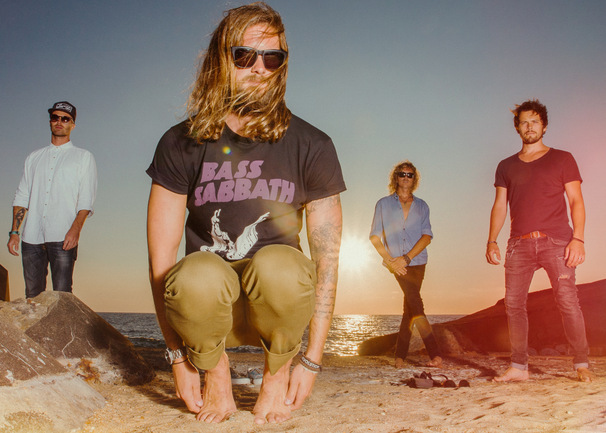 Sunset Sons have announced they will support Imagine Dragons on their European Arena tour later this year. The Anglo-Aussie quartet will be the main support on the 27-date tour throughout October and November which includes ten UK shows, two of which are at London’s O2 Arena.

Sunset Sons make anthemic, propulsive indie-rock and are fast becoming one of this year’s breakout acts. Their last single Medicine received radio support across the board including A list at Absolute, Daytime XFM and C list at Radio One. The band are confirmed for a summer of festival appearances including T in the Park, The Great Escape and Boardmasters with more to be announced shortly.

Sunset Sons are currently on a headline tour of the UK which includes a sold out show at London’s Scala on May 12th. The band are finishing work on their debut album which has been recorded in Nashville with Jacquire King.

Tickets are available at: www.imaginedragonsmusic.com/tour 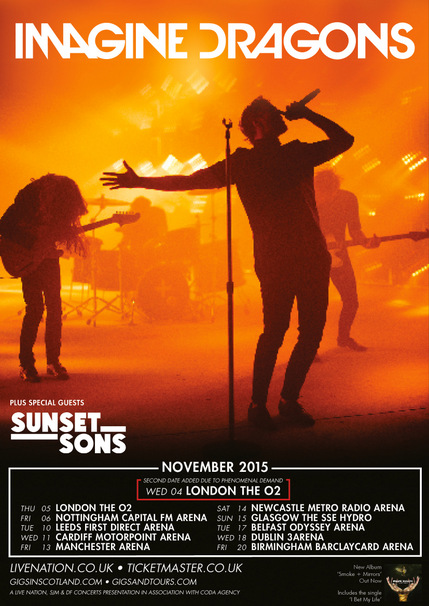 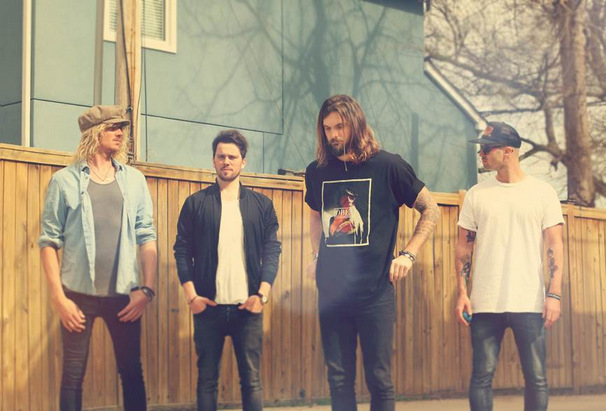 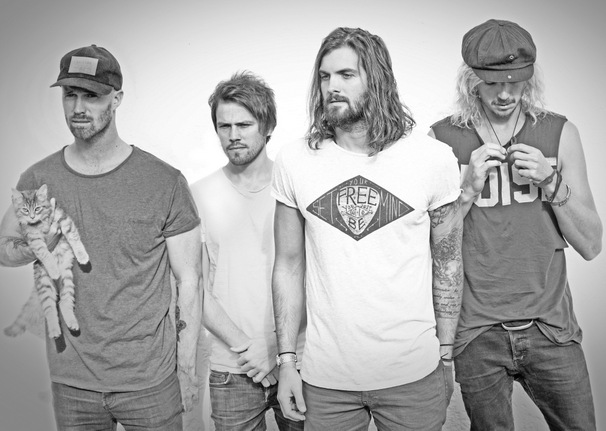 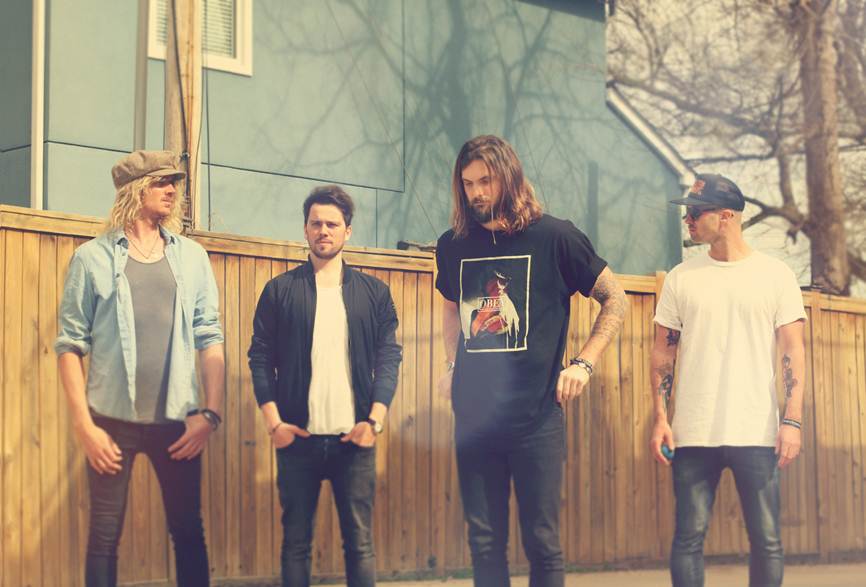