Skip to content
Also having some of their back-catalogue repressed on vinyl. 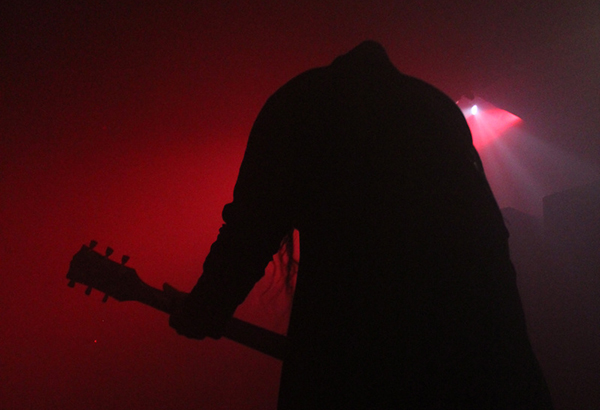 Influential drone/metal outfit Sunn O))) have released an archive of unedited fan recordings of their notoriously loud live performances to Bandcamp. The raw tapes stretch as far back as 2002 and feature shows from around the globe, including a number of UK dates. Take a listen here.

The band also invite their fans to contribute any of their own recordings or visuals from Sunn O))) shows they have attended to the page. A number of shows and festival appearances are scheduled over the summer, with the band encouraging fans to record the performances and add them to the archive. Check out the dates below.

The band’s label Southern Lord are also repressing a number of Sunn O))) albums. Their debut LP ØØ Void will be pressed on to limited edition green vinyl, as well as 2005’s Black One on limited edition clear vinyl.  Finally, last year’s album Terrestrials, a collaboration with Norway’s Ulver, is available on standard black vinyl after previously only having a limited number of pressings upon release.