Stripping Off in Israel 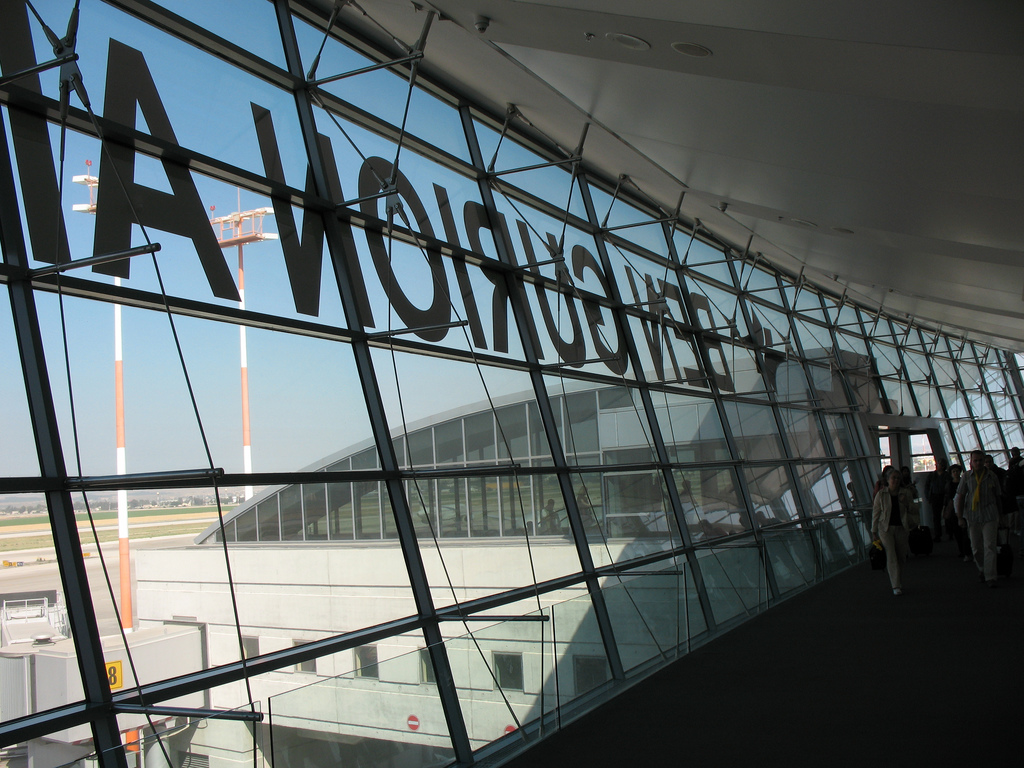 I undid my belt, pulled my shoes off and stripped my trousers off. I bundled them into a wad and thrust them at the guard. “”Fucking search those, your mate already searched me, what else can I have?”” The guards must have been used to performances like this. They calmly x-rayed my trousers and shoes while I walked through the metal detector in my underpants.

It was like this. I got up late, had a shower, put on clean clothes (now, that was a good idea) and set off to find a minibus going to the airport. I found one and as the driver set off to pick up some pre-booked passengers we chatted. He seemed like a nice bloke. He told me his parents had fled Germany pre-war. Then, as we drove through an Arab area he announced what a filthy people the Arabs were and didn’t belong in a civilised area. I said nothing but we had no more conversation.

At the airport I queued for ages then was questioned. I’d been to Malaysia, why? Because it was a beautiful country? Yes, but why did I go? Where had I been to in Israel? How long did each journey take? This was a trainee questioner, no more than 20 years old.

Little bit of ageism there, disturbing from a youth worker, especially given the responsibility Israeli youth get compared to British youth. How many British teenagers, both men and women, guard the nation by patrolling the streets armed with semi-automatic weapons? That’s youth empowerment writ large and suggests a faith in youth and common purpose. Of course it’s the common purpose of one embattled Old Testament tribe and only involves the Jewish young people. I had heard from a Palestinian in Akko that the Arabic young men of the Gaza strip were disillusioned now the Intifada was on hold that they had no way to earn respect.

The trainee’s supervisor questioned me again, and deciding my luggage was too small, sent me for questioning a third time. I fought back the temptation to announce that as I had only three shirts with me, yes, I was indeed an international terrorist and we lonely band of Arab bombers had vowed not to change our clothes very often until Jerusalem was the eternal undivided capital of Palestine.

Yet another young woman searched me and my bag, running her fingers along every seam (not a pleasant job when dealing with a man who appears not to change his clothes sufficiently often). Also being searched were two gently pissed Glasgow Rangers fans who were trying to chat up their searcher. At one point she pulled a piece of cloth from their bag. She kept pulling. After six feet it changed colour, then again after another six feet. After a while of waiting for a rabbit or pigeon to appear she reached the end of a huge Flower of Scotland banner. There were cheers from the lads.

My radio was taken away for examination, after quarter of an hour I was told they needed longer to examine it. My plane was due to take off soon. Another interminable quarter hour later they returned and asked me how to switch it on. My plane would be warming its engines by now. A mere quarter of an hour later they escorted me at a crawling pace to the final stage, the entrance to the departure lounge and handed me over to the staff there. The metal detector went off and they announced they would need to search me. I lost my temper…

I ran to the airplane as they tannoyed my name, sank into my seat, the doors shut, the plane moved away from the terminal and the captain announced that, as normal, there would be a delay before there was space for us to take off, probably an hour and a half. I reached up to the overhead locker, got out a bottle of best Israeli whisky and took a few long pulls on it. “