I’d been looking forward to this gig and I wasn’t disappointed. An enormously long set of impassioned soul, watched over from the shadows by The Modfather. Braving Leeds on a Friday night, Paul Weller propped up a pillar and watched the band playing songs he’d produced on their most recent album, Street Rituals. There was more than that, though, with material from all their seven album offerings, across a mighty hundred minutes of music, wrapping up sweetly with Marvin Gaye’s What’s Going On. 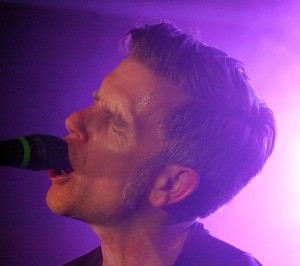 Perhaps harking back to early Dexy’s, the band present as a gang; the front of stage is five men in a row- though there are a huge eight in total. The sound is wide and rich and centres on the two Neils. Neil Sheasby on bass and Neil Jones on guitar formed the band twenty years ago and are utterly confident. The bass is tuneful and deep, while Neil on guitar is a great front man. Constantly mobile, he wracks his face and body into passionate poses or rock-star struts. Which isn’t to put down the rhythms from the drummer and percussionist, nor the swirls of Hammond-esque sound from the vintage keyboards. Right up front are, of course the three horns. Adding soul colour to the set, they punch the songs into the heart. 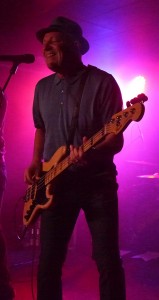 I did wonder where things were going when we had a bass solo two songs in and were asked to sing just a song later. It was just Neil Jones’ showmanship, getting us on-board. Neil likes to play guitar hero and t’other Neil is a perfect foil, sometimes peeling off to work face to face. The band work through lots of love songs but plenty of social comment songs too, seeking a better lot for the working man, equality and peace. They’re not up with Gil Scott Heron for incisiveness and don’t have solutions, but they do remind us these things matter. 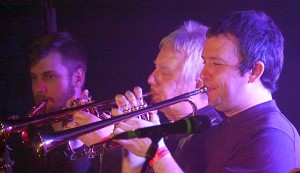 I was minded of bands like The Style Council, Dexy’s, some Philly Soul bands like Trammps (Hold Back The Night) or The Isley Brothers and, of course, seventies soul. My feet were moving more or less non-stop for an hour and three-quarters, until a run for the last train home. If anything, I’d encourage the band to play less and leave us wanting more, though with sounds like this, I can see why Neil (and Neil) want to show it off as much as they can. Paul Weller looked pleased, the crowd were happy and my feet were tired. Result. 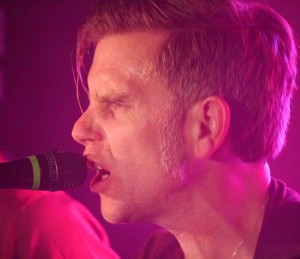 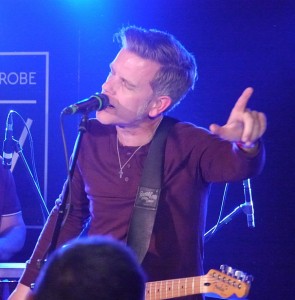 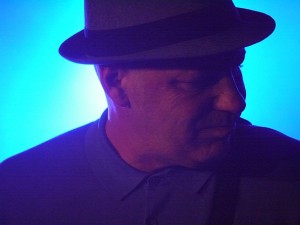 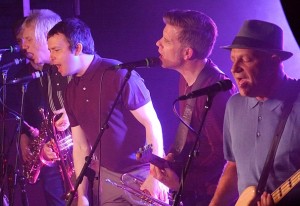 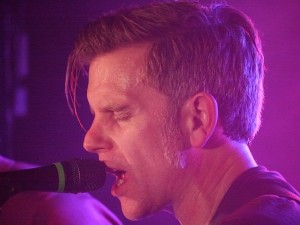