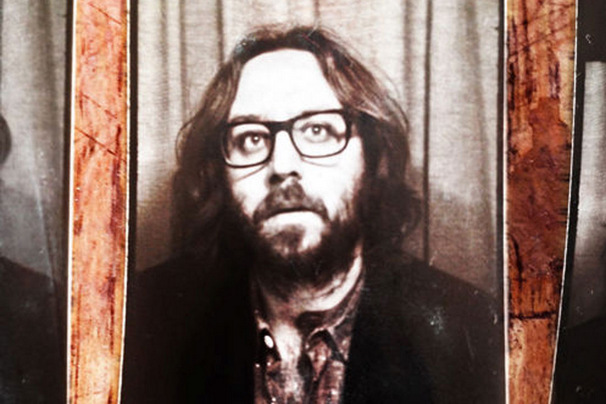 Fred Abbott mightn’t be a household name, but his old band just about was. The British summertime of 2008 was synonymous with ‘5 Years Time’ by Noah & The Whale, an infectious slice of anti-folk with a generous dollop of ukulele. The band churned out 4 albums before calling it quits earlier this month. Abbott, the group’s guitarist, is the first to offer up solo material. His first track, ‘Funny How Good It Feels’, is an inoffensive Tom Petty homage that sadly lacks teeth.

Abbott is an open Petty convert, and he makes this abundantly clear. The promo photo included with the single has the trademark hair and beard of the Heartbreakers’ frontman, and the track is no different. ‘Funny How Good It Feels’ plays like straight-up heartland rock, with clean, precise guitars, a host of backing vocalists, and a plethora of squealing solos. It’s a pretty sound, and at its best an upbeat throwback to the 1970s rock radio Petty and others dominated.

Homage, of course, can be a good or bad word. A good homage takes the best of an iconic artists work and offers a fresh take or perspective. A poor one is little more than a pale imitation of the original, and thus inconsequential. Where Abbott’s new single falls is difficult to say. The track doubtlessly showcases a talented guitarist and arranger, as well as pleasant vocals. On the other hand, these factors might make a good song, but not a great one. There’s no real edge or adventure to the track. The riff is nice, but it just doesn’t stick around. The lyrics are as forgettable as they are nicely delivered. It’s perhaps a similar story to Abbott’s old group – enjoyable, inoffensive, but decidedly ordinary.

Even still, there’s surely cause to be optimistic listening to Abbott’s first foray into the world of solo work. The bones of a worthy heartland throwback are there. Hopefully Abbott steps a little further out of the Tom Petty shadow and throws some meat on those bones. If he does, Serious Poke, Abbott’s solo album slated for a late July release, could be rather interesting.