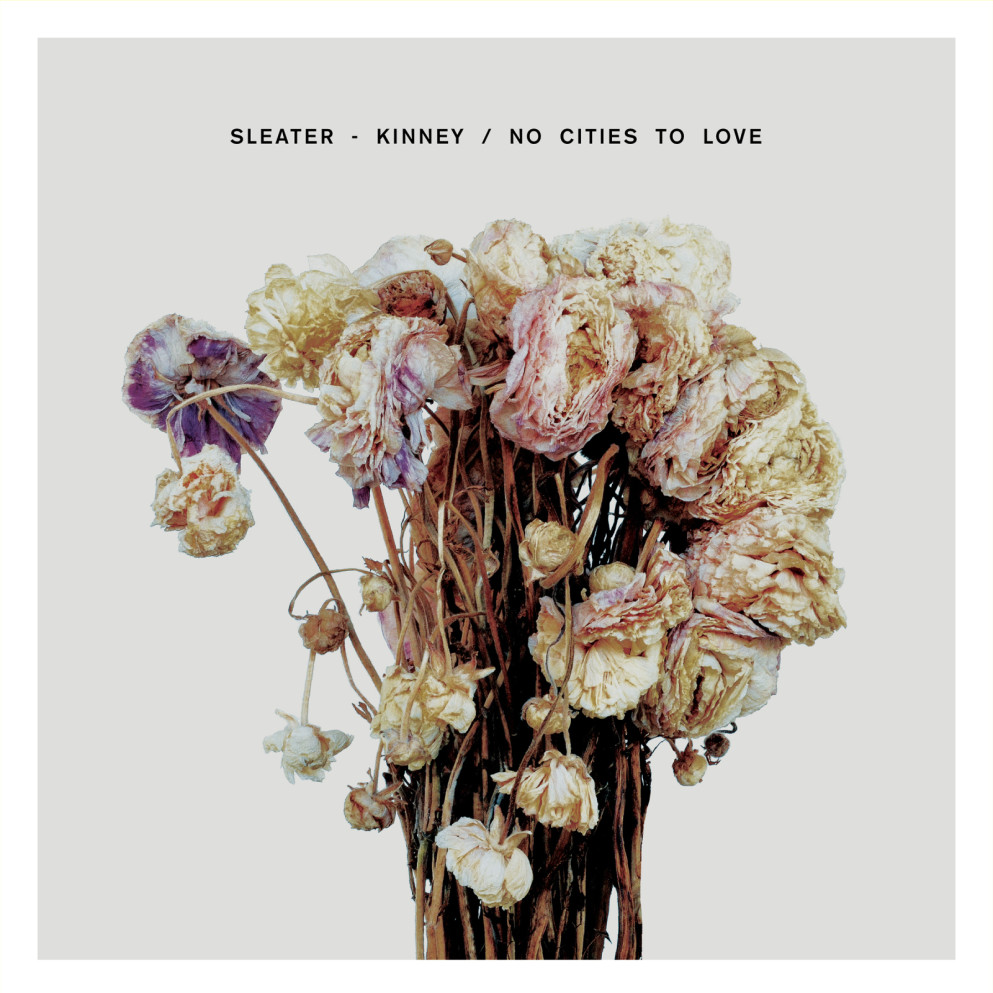 There was something endearing about the juxtaposition of the very competent and confident Carrie Brownstein reaching out from the stage and showing an awkward appreciation of the determined in the front of the audience by touching a few of their hands. Maybe it was because it was the last date of their successful European tour after Sleater-Kinney’s almost decade long absence from our part of the world that made this gesture endearing. It also seemed to be bidding farewell to their fans. Or maybe these random high fives were due to the realisation they had pulled it off. After all how many bands can reappear after almost ten years and still have the same energy and emotional output of their earliest days?

Sleater-Kinney has managed to do what few bands achieve by staying on course despite being together over 20 years. Unlike other bands who stay together because of financial necessity, Sleater-Kinney’s band members all have other successful projects with Brownstein’s “Portlandia” being the most popular so they don’t have to do this but want to do this. Most importantly the issues which have inspired their work, such as sexism, remain issues.

They opened with “Price Tag” from their latest album “No Cities to Love” and it was perfect. Yes, perfect and the rest of the night only got better. They alternated between songs off their latest release with older ones. There wasn’t a weak minute in their set but I do wish they had played “You’re No Rock and Roll Fun”. The cheering for drummer Janet Weiss, seemed to genuinely embarrass her, once again capturing the humble and confident yet slightly embarrassed mood of the band. It is like they enjoy what they do so much the fact the audience does too seems to be a bonus and not necessary for them to do what they do. They dedicated “I Wanna Be Your Joey Ramone” to the audience and Kim Gordon. They ended their nineteen song main set with “Jumpers”.

Their five song encore was especially tight starting with “Gimme Love” and ending, most appropriately since it captured the mood of wanting more so well, “One More Hour”. During the third encore song, “Let’s Call It Love”, Brownstein stood on top of the drum set playing her guitar. She may have well done more exciting things but because I was once again behind one of the tallest people in the world at a gig, I missed it.

Sleater-Kinney ended their European tour as they began their career: unapologetically loud and proud. Their energy and chemistry was extraordinary in its stamina. Not only for this night but their career to date. Here’s hoping they are back again soon! Next time I’m bringing earplugs though.