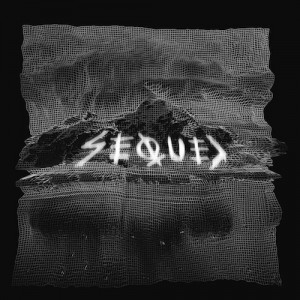 Being someone with a forensic eye for detail (arf), I thought I should do a bit of research on Seøuel (pronounced ‘sequel’). So off to Facebook I went.

Influences. ‘Infant Christ’. Being the cultural snob I am, I concluded that this was a reference to the movie ‘Talladega Nights’. It was not. Seøuel’s previous EP, the debut release ‘Prague’ was influenced by a visit to the Czech capital, home of this bad boy. Books, cover, assumptions, all that jazz…

‘Reykjavik’ is the forthcoming second release by Scottish producer Seøuel. Having previously made the track ‘Fear Party’ available as a taster of things to come, the misleadingly named ‘Subtle’ is the latest morsel thrown our way. A dark, rumbling bass is scared into life periodically by ancient-sounding synth blasts. I can imagine this being played in an underground club or soundtracking a 90’s action movie. Either way, black leather is involved. Play loud.

‘Reykjavik’ is due July 24th via Disorder Recordings.