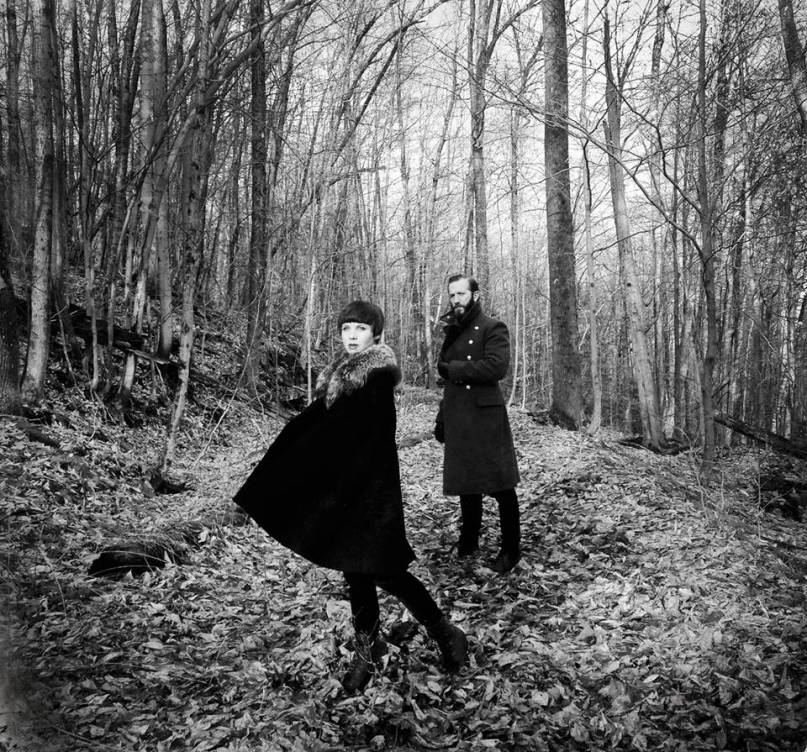 The air in Islington Assembly Hall turns viscous to the low, fibrous hum of Colin Stetson’s bass and contrabass reeds. It sounds like nature feeding back on itself and makes a mockery of the idea that we need electronics or amplification to create powerful sound.

The saxophonist’s collaboration with Sarah Neufeld, formerly of Arcade Fire fame, feels like it draws from and imitates natural forces – not so much an air-brushed, bucolic conception of nature, but as something fierce and majestic, invested with a sleek cunning. Neufeld’s violin darts and weaves, sometimes entangling with Stetson’s sax, the two sounds even blurring together at times, invoking an ancient incantation.

While their music haunts and is haunted, it usually side-steps the oppressive; the poised dissonance of ‘The Rest of Us’, however, instils a menace more often left implicit in the music.

The set is largely taken from the pair’s ‘Never Were the Way She Was’ album. Each also performs unaccompanied solos which prise the instruments away from one another and allow us to appreciate what each brings to the music. The virtuosity is staggering yet does not come across as purely serving its own ends. It is also satisfying to see performance as a physical feat: the audience collectively lets out an empathetic chuckle when Stetson rounds off his fiery, cyclical sax-work with a deep intake of breath and a self-aware smile.

Neufeld announces that the band will finish on a lullaby. An audience member comments to a friend that this seems rather unlikely, but in fact it is in keeping with the pair’s reverence for the ancient and how these established patterns of experience can be communicated: for all their music’s similarities to the work of minimalist composers like Steve Reich, Sarah Neufeld and Colin Stetson are, in this project at least, folk musicians at root. An entrancing set.