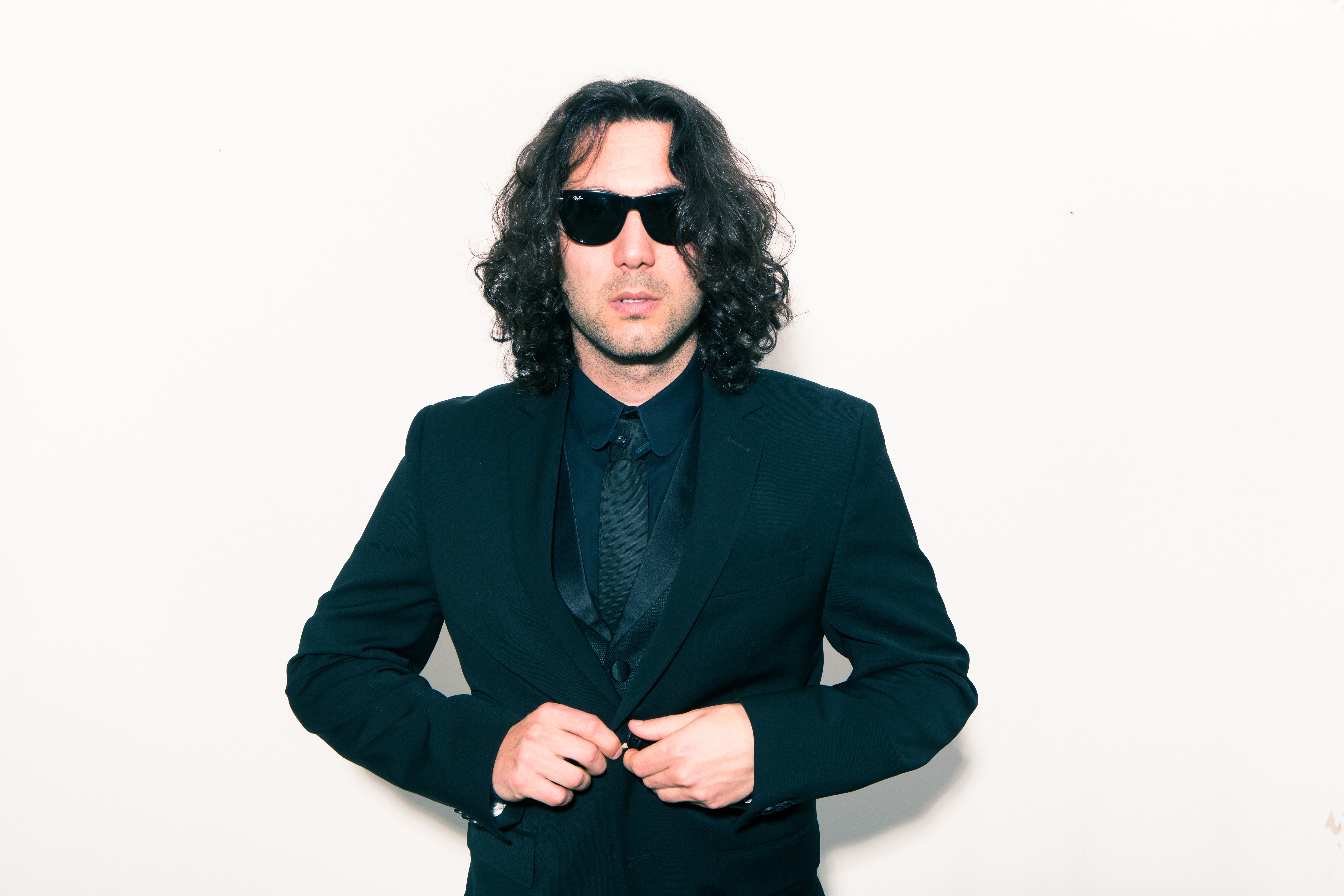 Ron Pope’s new album bursts out of the gates chasing the mechanical rabbit with pace and gusto. In controlled energy, the Pope shows us power and catchiness with what is due to be the first single of the album. “Lick My Wounds” (release date March 10th 2014) will have you dancing and singing along within the first explosion of group vocals to the last lick (guitar and tongue). As catchy as a spider’s web but a lot more appealing, if this song doesn’t go on repeat immediately then you need your head checking.

After having our heads dunked in the cold water to wake us up in the first two tracks, we get a well-earned break to come up for fresh air. The rest of the album finds itself not too far a cry from Pope’s previous work, not quite a breath of fresh air but when you already have a natural song writing ability and sound that’s just waiting for the world to hear, there’s very little need to attempt a revolution of oneself. With soulful vocals and picturesque lyrics that transport the listener wherever Ron wants you… not in that way. We are drawn in with every word, and we are more than willing to obey.

It does seem that Ron had the family round for a lot of the recording though. Finding a track without group vocals of some sort is not the easiest of tasks, and does feel a little over done by the 4th time. We’ll forgive you though Ron.

The album boasts a cool, calm and collected array of songs that masterfully weave Ron Pope’s most recent tapestry of soulful alternative rock, acoustic… no wait, Blues. Oh who cares, it all sounds wonderful to us. A diverse yet well-crafted collection of different styles within the album show off Ron’s range like a peacock strutting its stuff and we can’t help but stop and stare at those beautiful musical feathers.

Another banger of a song later in “New Friends” a potent tune that has a commanding guitar riff, almost with sweet hints of The White Stripes’ “Seven Nation Army” and we are nearing the end. It stamps its way towards a passionate and nostalgic finish and Pope toasts to the weekend and his new friends as its “time to begin again”.

As the album draws to a close with another of Ron’s perfect ballads, I know for a fact that I’m just going to “begin again”. A crime would be committed not omitting this album repeat listens.

No-one can take away from how hard the Atlanta bread Georgian has worked as a musician already releasing four independent albums and having internet favourite “A Drop in the Ocean” on The Vampire Diaries and So You Think You Can Dance. I believe that Ron Pope has everything it takes to hit the big time and this album is definitely a step in that direction.

Perfect album for some evening driving or cooking up a feast, grab a copy for yourself and find out what all the fuss is about.

Catch Ron on Tour in the UK: