Plan B perform despite Thunderstorms, heavy rain and lightening at Newmarket Racecourse 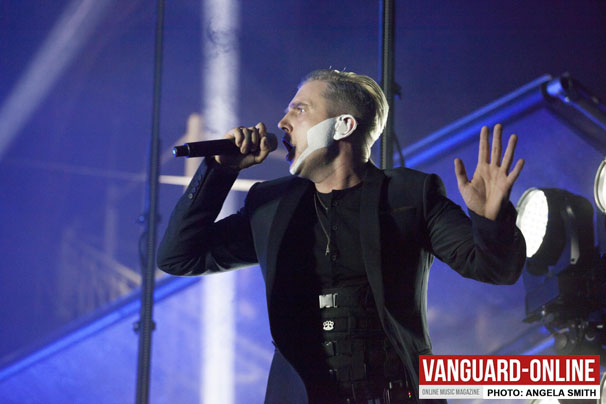 Downpours did nothing to deter fans from watching Benjamin Paul Ballance-Drew  primarily known as Plan B or Ben Drew take to the stage during claps of Thunder and Lightening. It made for a more dramatic entrance than the already stage set of purple lights and stage smoke. 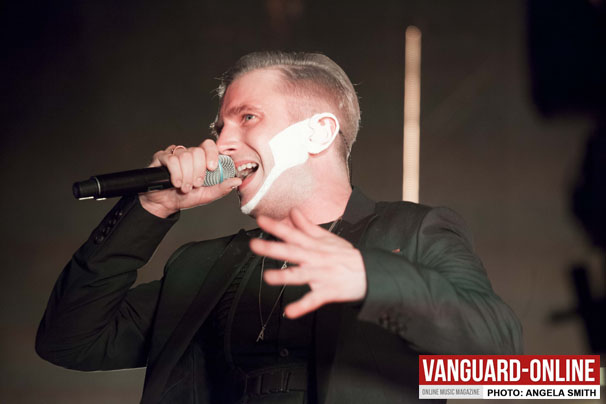 Emerging from the darkness to a roar of cheers, loud enough to drown out the noise from the skies, Plan B hit straight into ‘Grateful’ from new album  Heaven Before All Hell Breaks Loose. 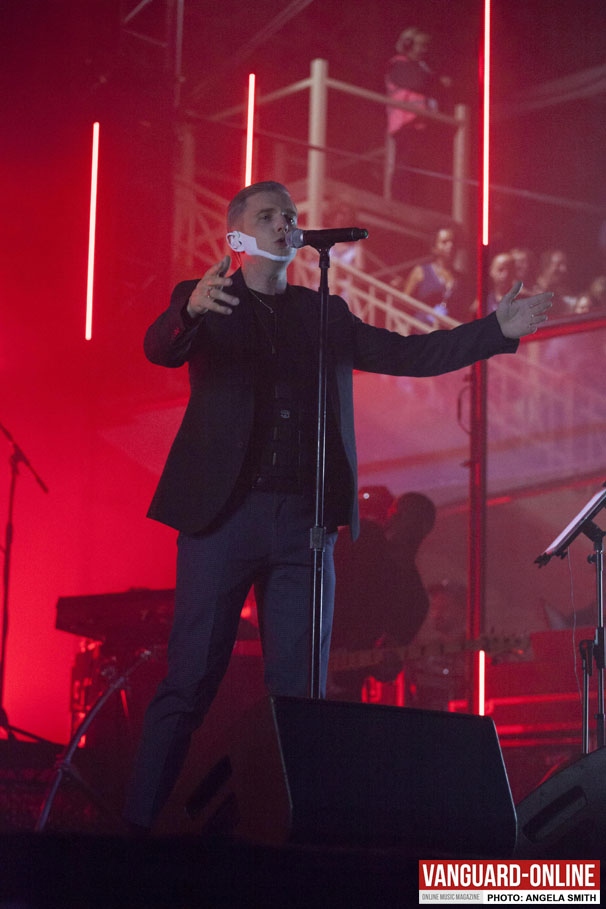 Notably, there wasn’t many songs from the critically acclaimed debut album Who Needs Actions When You Got Words in 2006. Most of the set was a combination of  His second studio album, The Defamation of Strickland Banks which reached No1 on the UK Albums Chart.  Soundtrack album Ill Manors and newly released Heaven Before All Hell Breaks Loose (2018). 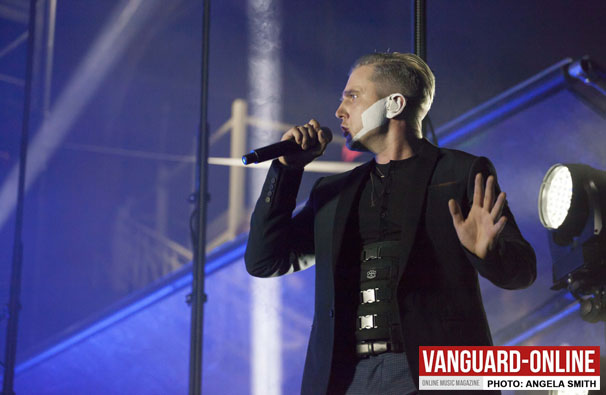 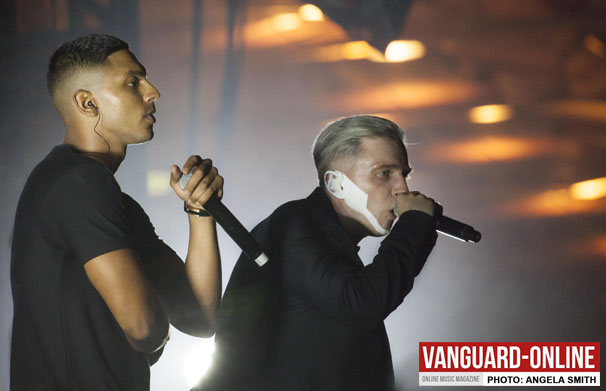 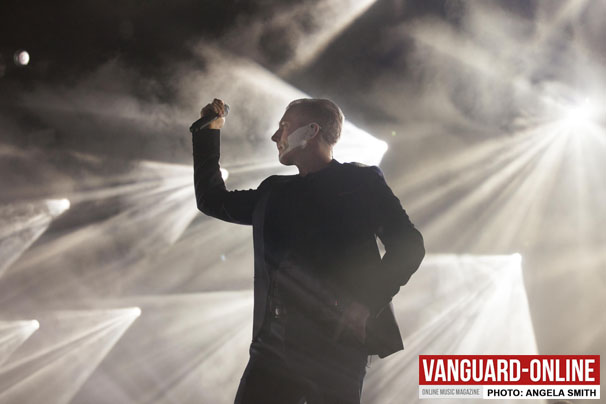 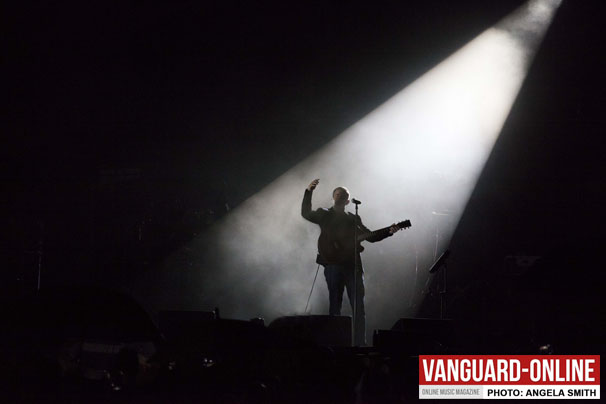 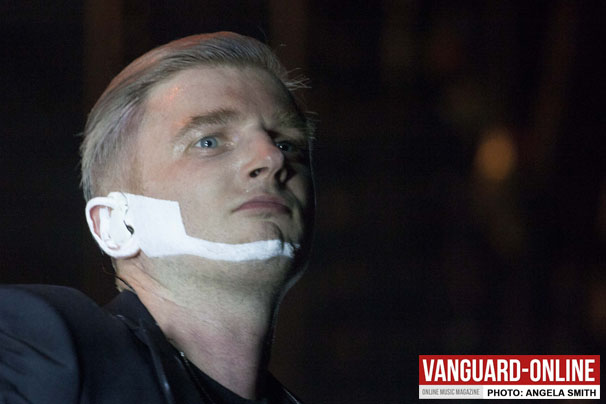 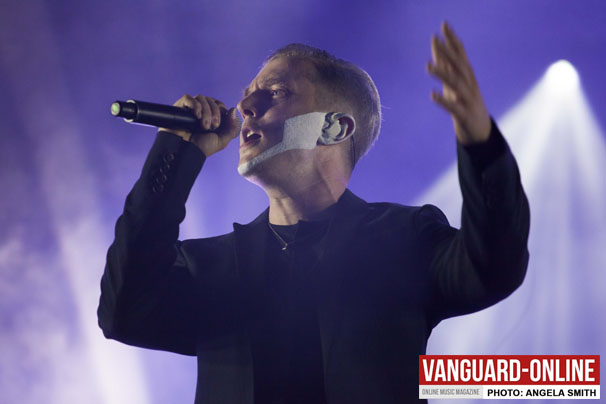