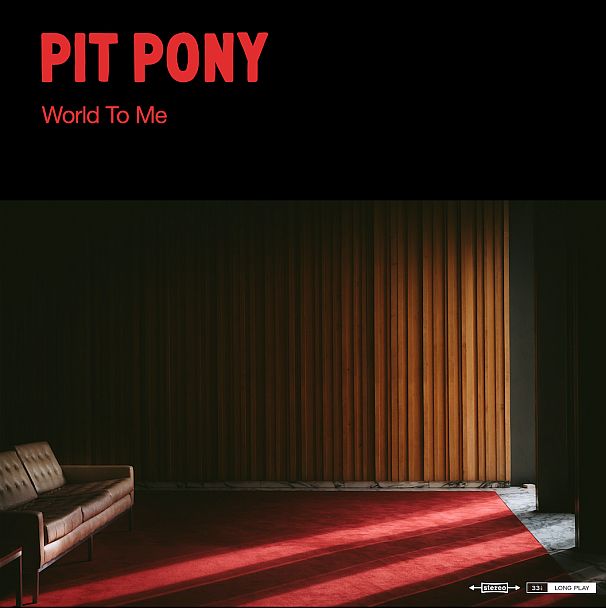 One of my favourite tricks is the thin tinny buzz sound that sounds exciting but suddenly fills to a rich, full buzz sound. So I’m grabbed from the first track, ‘Tide Of Doubt’. It’s a bundle of fuzz with dynamic slowing and adrenaline rushes. Jackie Purver sings grittily to “shut it down, pull the plug on the whole damn town”. She’s angry, they’re angry; we’re excited and agree. Second track has a perfect back beat, creating the tension for more of Jackie’s angry lyrics.

From Newcastle, this is a band exploding with fury and energy. They’ve spat out a few singles over the last few years but this is the first collection of songs and the band has saved up all those grievances and those barbed lyrics for this. The sound is almost 1979 late-punk all over. Loud and spitting anger but with a wee bit more skill than the first punk onslaught. Kudos goes to Joey Morley’s excellently punchy drumming and Andrew Potter’s rubbery bass but the angry guitar chords of Garth Purver and Andrew Jones stand out and, of course the vocals. Jackie is angry and rightly so, her voice a warning to stand back and listen.

It’s not all pure rush. ‘Sinking’ has a loud but slower paced early Blondie-esque vim. Songs cover politics of course, but also relationship screw-ups, motherhood and the many frustrations of life, not least the isolation of the last year or two, which has acted as a pressure cooker on her feelings. By the time we get to the title track, we are into the overwhelming yet conflicting emotions around motherhood from Jackie’s perspective. A rising and falling backdrop goes alongside the rising and falling emotions as she figures out what she feels versus what she is expected to feel. ‘Cold’ is a relationship song and rushes between reflecting angrily and incandescent rage – “I’m sorry that I’m never sorry”. Paired with it is a single, ‘Supermarket’, opening on a throbbing bass and insistent guitar figure before building to a nagging wall of sound and beat. “Sometimes I think I see you / In a car on a street / In a supermarket queue / And then I’m turning away again / ‘Cause I don’t want to face you.”

This is a band still playing support slots in their home town and it is to be hoped that this album brings them exposure that rectifies that and gives audiences in the UK a refreshing blast of energy.