Lately, it seems like we are back to the early nineties, when all these punk rock bands were hitting the scene, on the same week, we had Bad Religion and Pennywise playing. What a dream come true!
Is one of the reasons why we love London, don´t we? After having an absolute blast seeing Bad Religion on Tuesday, we are making our way to Shepherds Bush Empire and attend to a Punk Rock that by the looks of it, is going to be legendary.
It´s been a while since Pennywise last played in the capital of the United Kingdom, therefore no surprises to see Sold out at the entrance, the crowd seem to be in good spirits, everyone is clearly enjoying themselves with Good riddance and Face to Face who played this evening.
But now is time for the Hermosa Beach punk rockers to hit the stage. They open the show with Wouldn´t be nice from the legendary Pennywise album, the audience start to dance like maniacs! Following that tune, they will start remembering their fifth studio album Straight Ahead, playing songs like Can´t believe it , My own way, My own country to please the crowd. 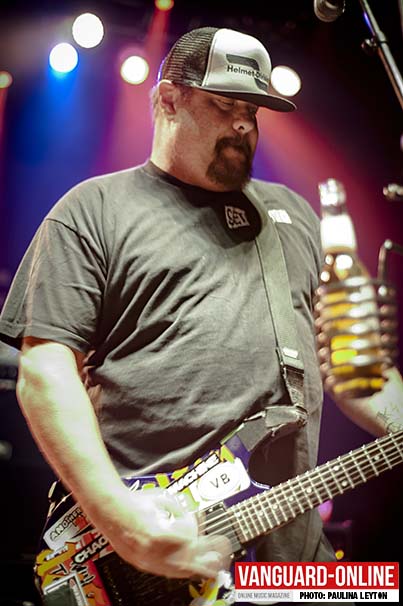 The sound of the band is tight, between the members of the band is clear that they are having a good time, from time to time Fletcher Dragger tell us a few jokes about America and his eating habits, making all of us laugh.
After playing Same old story the band decided to engage with the audience a bit more, they are looking for band tshirts to play a cover, in the crowd they find T-shirts of Offspring, Blink 182, Minor Threat, Bad Religion…which cover will they play? As we wondered…Minor Threat is being played! Good choice Jim! The crowd is singing along
and the circle pit is starting to happen…after that, Do what you want from Bad Religion, is lovely to see when band of the same genre play tribute to each other. And the surprise of the night was Fight for your
right to party from Beastie Boys.

At this point, the crowd was pretty amped up and Pennywise fed off their energy with a vigorous set. Theband brought a ton of swagger to their set that even featured a their well-known cover Ben E King
“Stand by me” that gave the Londoners a charge. “Pennywise,” “Society,” and “Fuck Authority,” were particularly great and the band played like their life depended on it. The Californians didn’t want to leave the stage and add up to their set “Perfect people” and “Broken”. 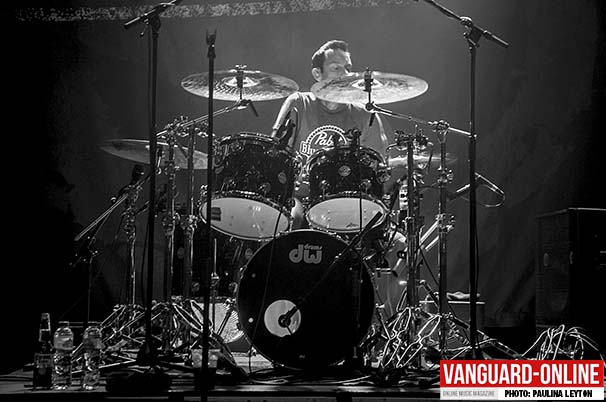 We are all pretty exhausted and the first chords of Bro Hymn started to play…as expected the crowd is well excited, everyone is singing the lyrics and the last circle pit is happening! What a rush of adrenaline! With a massive applause from the crowd Pennywise said goodbye to us, telling us that they will be back soon.
After all we have seen tonight, would be fair to say that Pennywise had a good presence live they have demonstrated us why they’ve been around for more than two decades. The band was in top form and smash their set like they should. The crowd reciprocated with the energy the band was giving, relentless mosh pits and loads of crowd
surfers which shows they were clearly enjoying themselves. 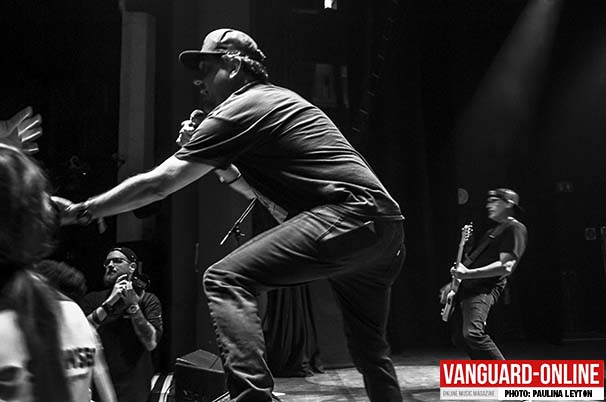 Pennywise will be touring the whole summer around Europe, I encourage you to check their shows out if you are looking for a good time and professionalism from California most important Punk Rock bands ever.