Following on from last years huge success having raised over £500; and gaining the attention of local artists and bringing the likes of While She Sleeps members down to showcase their support for such a worthy cause; this year brought together a similar vibe, carrying on the great work by Nick Bagnall with 100% of all proceeds donated to Mind Sheffield, a charity supporting people affected by Mental Health. 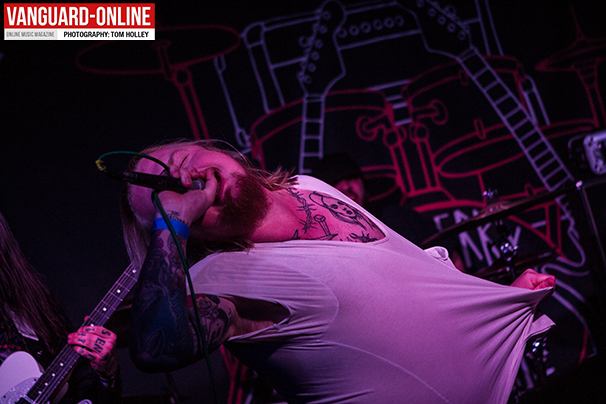 The initial idea was brought about after the tragic death of Chester Bennington last year, Nick spawned the drive to get like-minded folk influenced by Chester to put together an evening of music and raise money for a great charity. Last year’s line-up included Halfsight (headlining), Homeland, Bloodmines, Gridlock, and Guyman Dudesman. A roster of Melodic Hardcore, Hardcore, and Punk outfits. This year saw Black Coast (headlining), Cutting Teeth, Overthrone, 99% Cobra, and Dunestk; a mix of sounds from Melodic Hardcore, Metalcore, Hardcore, Metal, and Pop Punk; with the night entailing of Linkin Park covers as part of their sets. A great range of genres, one common feature is the pure emotion and raw ferociousness of these guys; shared by the audience who coupled their support for the charity by putting on a great show. These shows don’t come as a surprise, with a track record for putting charity shows on, Nick recently released clothing in support of local charity Rain Rescue Dog & Cat shelter as part of his clothing line Crosslights Apparel. Having supported many of his past events I hope to cover more in the future. 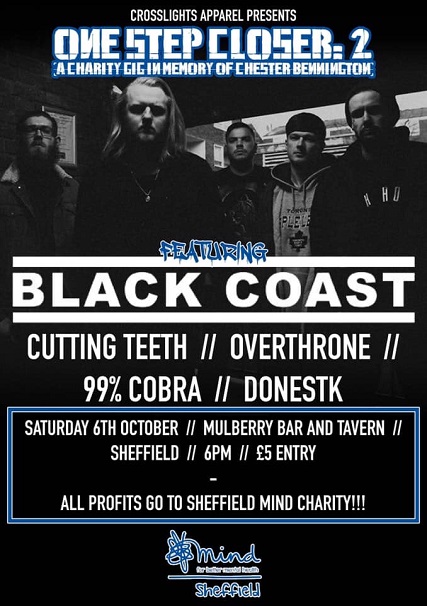 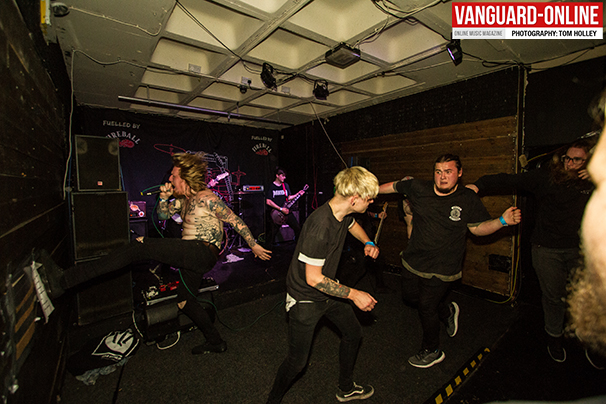 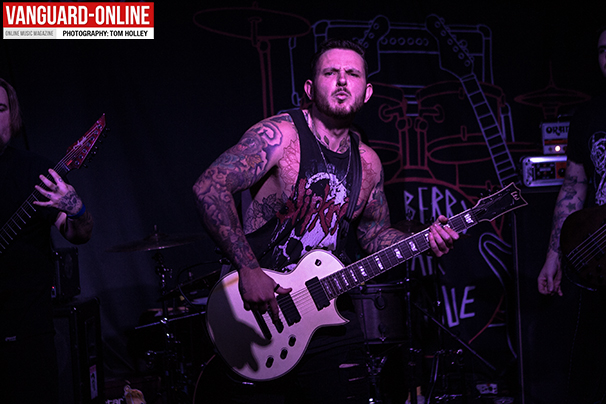 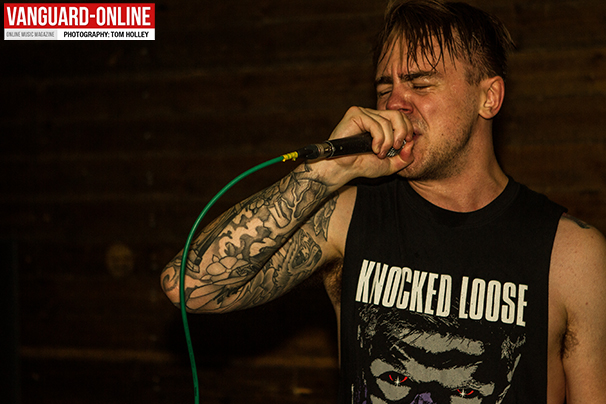 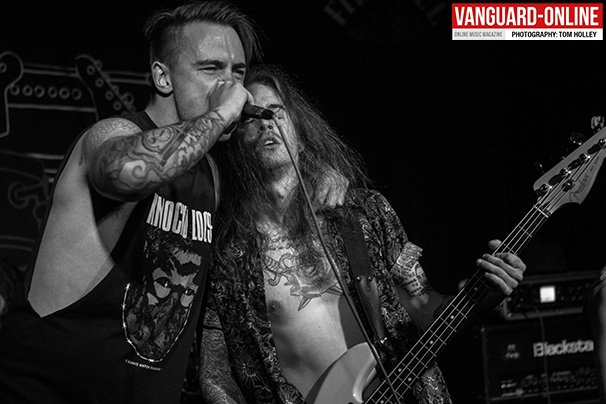 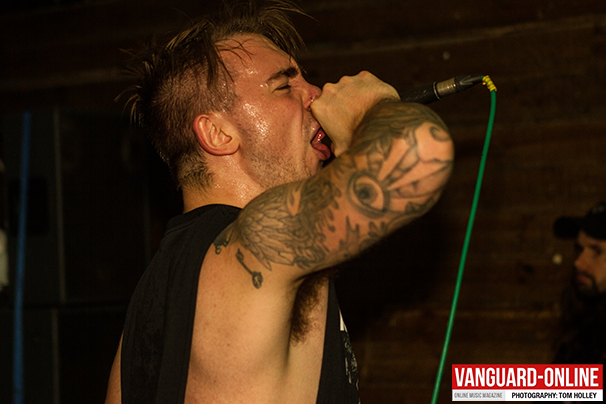 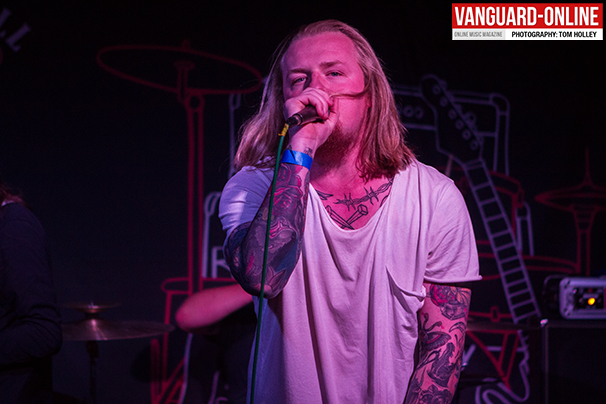 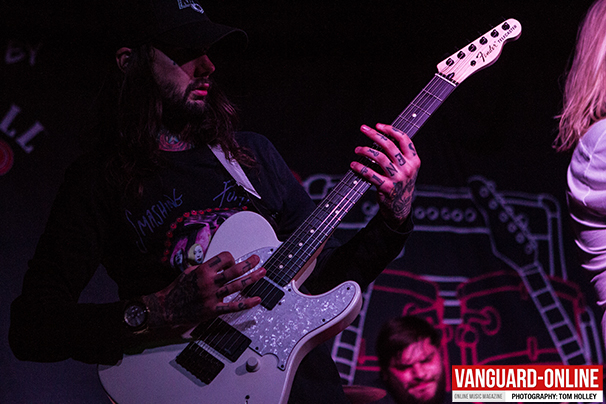 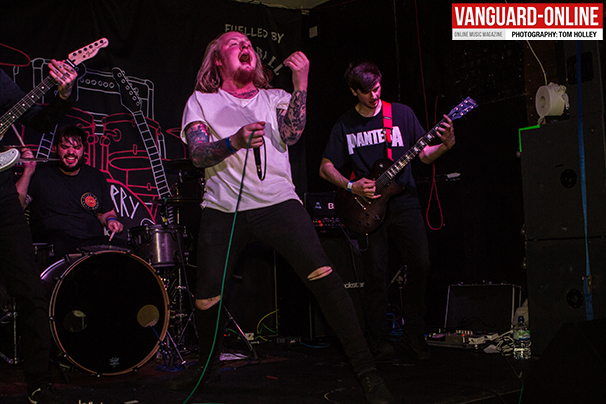