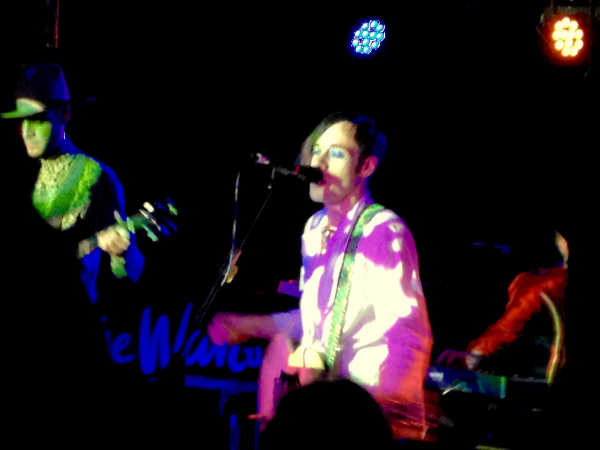 Indie pop kings of Montreal return to Leeds with new album Aureate Gloom in the intimate setting of The Wardrobe, playing to a small yet enthusiastic crowd.

Opening with new single Bassem Sabry, the Athens band play an hour-long set of energetic electro-pop jams spanning the past ten years of their discography in front of some trippy visuals on the projector.

Now on their thirteenth LP, of Montreal still continue to please, with new material from Aureate Gloom receiving a great reception from the singalong audience as well as older favourites from as far back as 2005’s The Sunlandic Twins.

After finishing with crowd pleaser Heimdalsgate Like a Promethean Curse, the ex-Elephant Six collective play a three-song encore with a heavily psychedelic climax in The Past Is a Grotesque Animal.

Despite nearly celebrating their twentieth anniversary of making music, of Montreal still know how to put on a hell of a show. Frontman Kevin Barnes is a pure showman and the band’s current lineup also play with great passion. 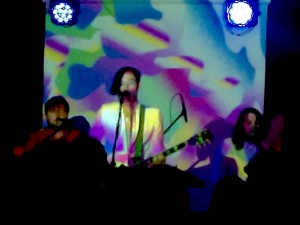