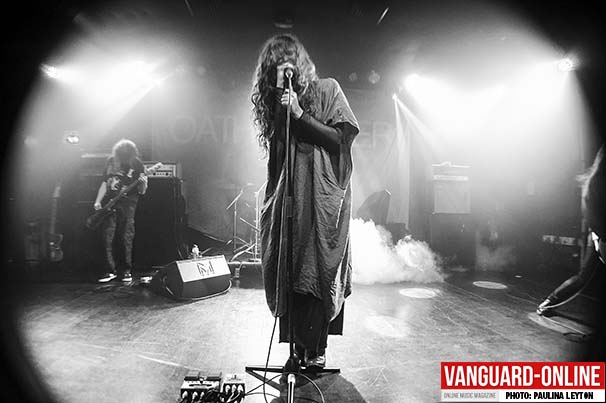 One of the last gigs of the year for us. We are heading towards one of our favourite venues (SCALA) to see the black/post-metal band Oathbreaker, the Belgians released their newest record Rheia last year, being a tremendous success and rated for five magazine as one of the best albums of 2016.

Since their release, they have been touring non-stop and coming to London is a must, where they have a good fan base here, that being said, we could quickly realise as the venue was full and last time the band played was at the Underworld which is a smallest venue. 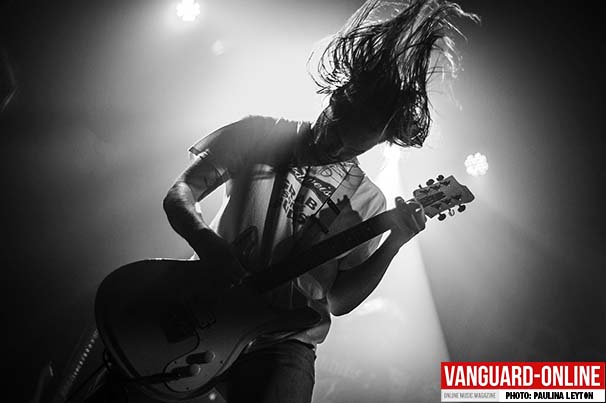 First band of the night were Coilguns, which left us completely Speechless… what a show my friends!!! It has been a while since I see that rage on stage. The four from Switzerland came on stage to show us, who they are and what they can do. The singer Louis Jucker is a Tsumani, running up and down, jumping into the audience and crawling in the sound control. So much energy! They sang for us some songs from their album Abraham and some new material that clearly sound quite good to us…time to spend some time and listen to them!

After them, SYNDROME came down to bring some peace after the chaos, which we found it a little bit of a mood killer. However, his performance was quite impressive. Instrumental music which matched well with the videos shown. A very pretty picture, but maybe I would have been better idea to have him to open the show. Some people might differ with us…. 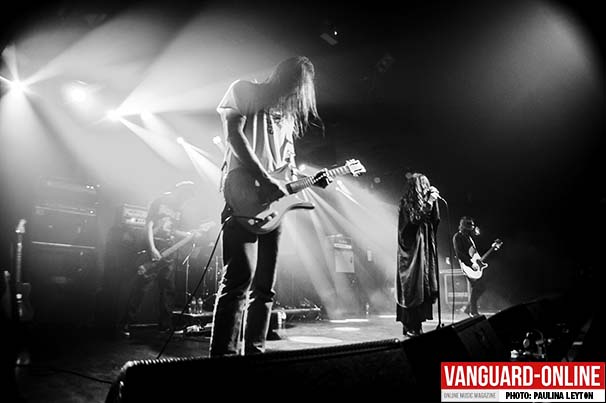 And now is the moment we were all waiting for, with no delay, Oathbreaker hit the stage, hearing the first chores from Being able to feel nothing this song presents a wide range of emotion and sound, displaying the perfect chemistry between the audience and the band.

And then comes Inmortals one of the brightest song from the record, presenting it live, nine minutes of pure dramatism which Caro knows how to deliver it. Normaly, there is never time to talk to the audience, but this time the lead vocal, stop to thank to audience for their support and show how they grateful they are to play in the capital of alternative music. 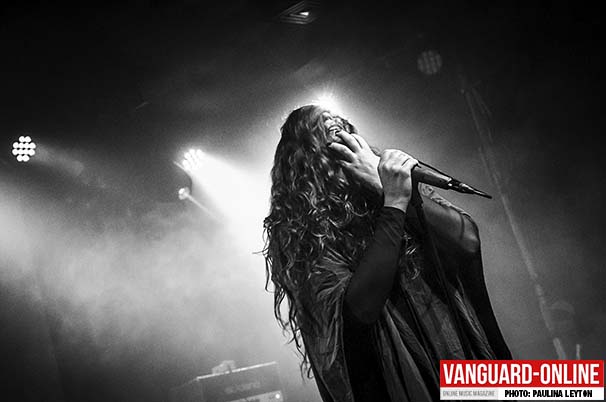 The show was mostly dedicated to their new album but there were also moments where we could enjoy great tunes such as The Abyss looked into me which made us bounce and explore the anger that the song comes with it. Finishing the show with the first and the second songs of Rheia 10:56 and Second Song of R left us with despair isolation that Caro must have felt when she collapsed on stage. Oathbreaker clearly stand out for their professionalism and good performance the atmosphere and poetry they bring to live is absolutely unique. 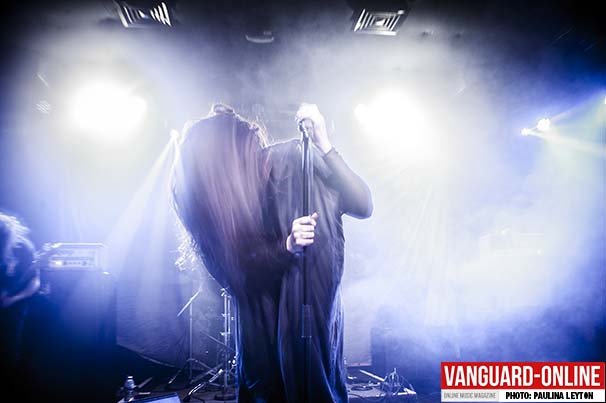