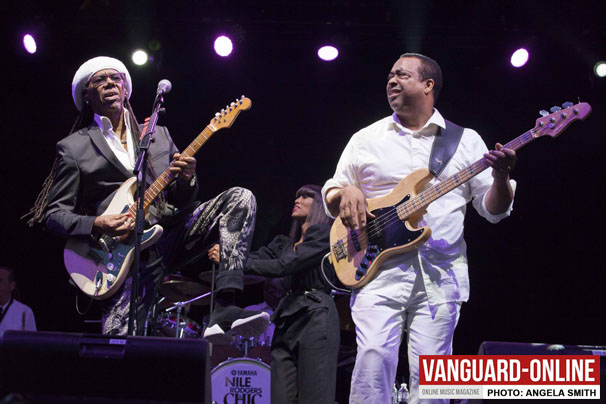 Spanning four decades of music, Nile Rodgers and Chic brought the party to Newmarket last Friday.The two Amazing vocalists who make the who bring the ‘Chic’ to the Nile Rodgers, are award winning Kimberley Davies and Folami. The line up is backed by a suave six-piece band all suitably attired in crisp white suit. 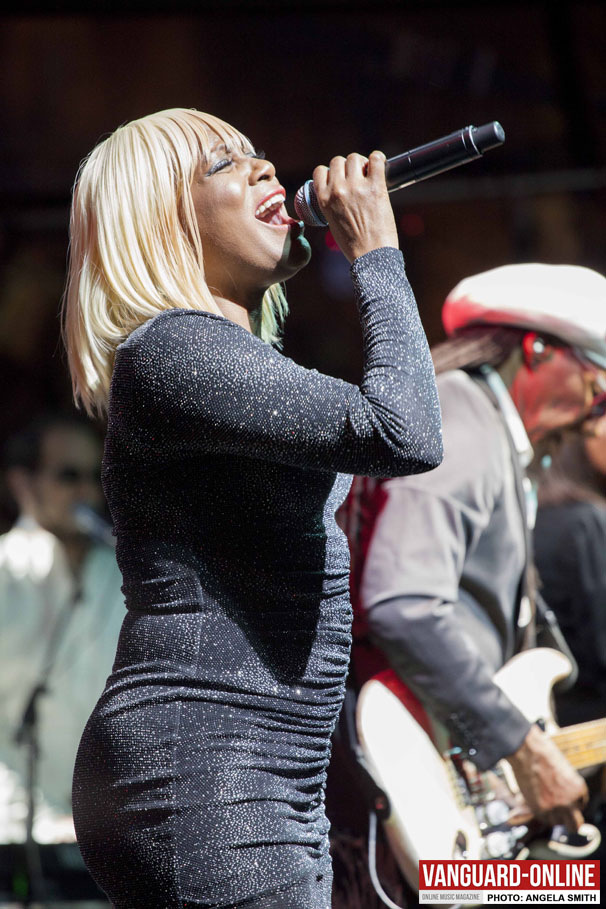 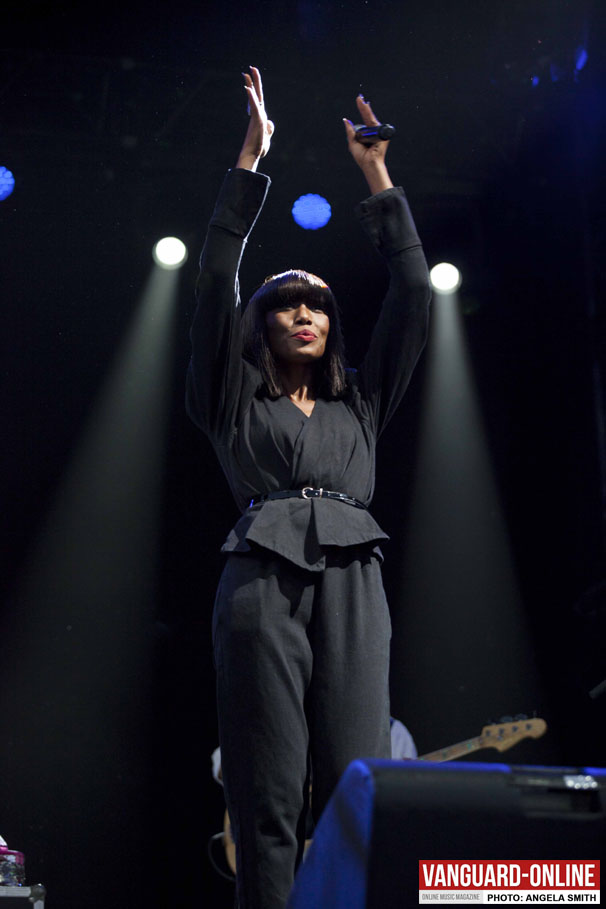 Hit after hit came with this 16 song set, featuring Chic’s own  Le Freak, Everybody Dance, Dance Dance Dance  and a rendition of I Want Your Love. 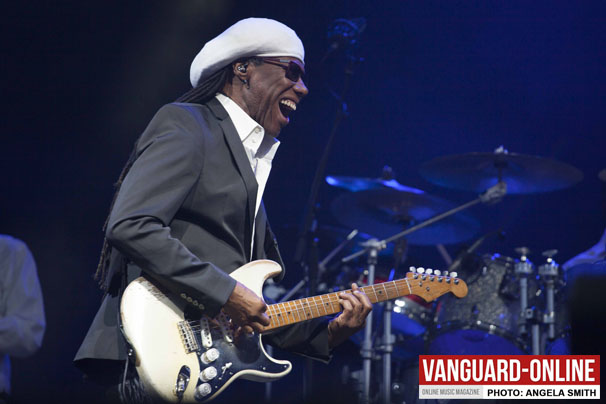 Nile spoke about his dealings with cancer, which he has now battled twice and won. In reaction to this The crowd simultaneously lit up a sea of phone torches marking a ‘goosebumps’ moment. 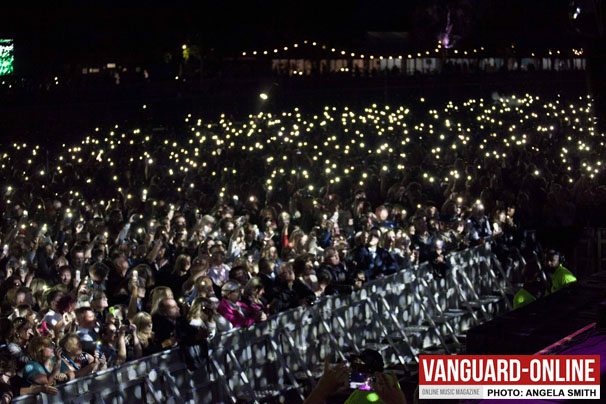 Compositions for other artists including Diana Ross’ I’m Coming Out and Upside Down; Sister Sledge’s Greatest Dancer, We Are family; Daft Punk’s Get Lucky and David Bowie’s “Let’s Dance”.

The evening finished with a rendition of “Good times” whist selected members of the audience came on stage to party with the stars. A moment never to be forgotten by those involved. 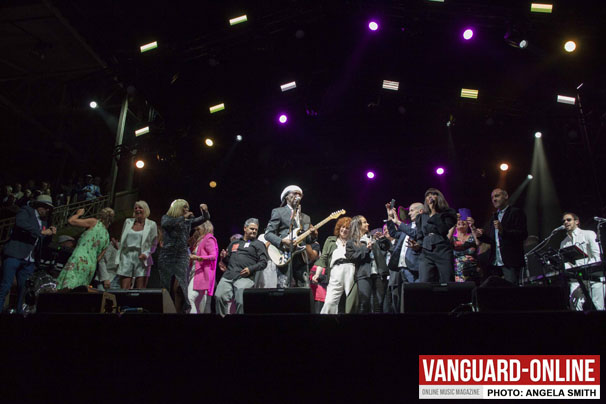 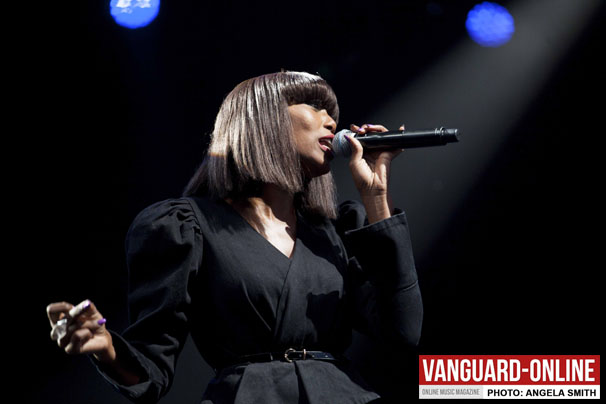 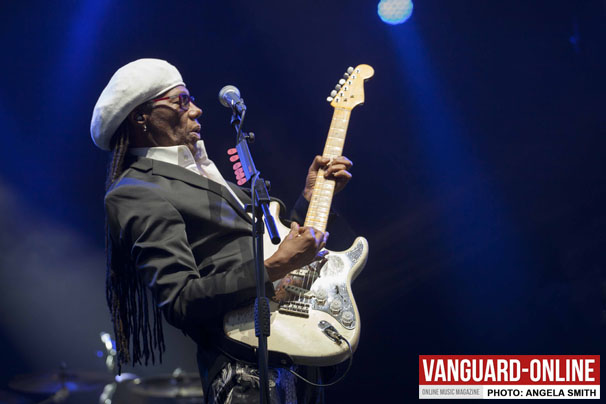 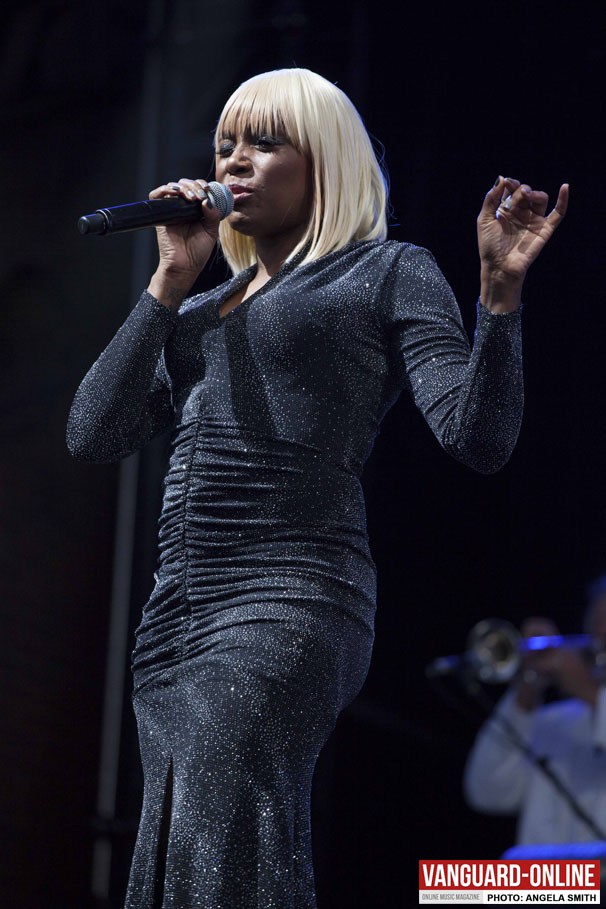 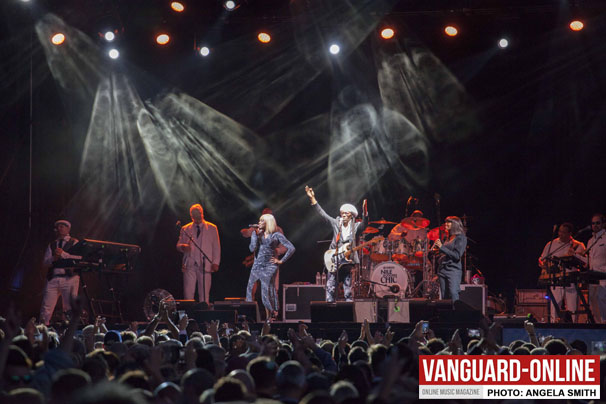 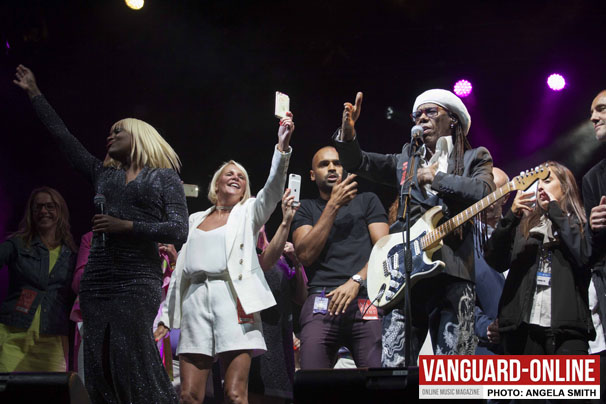 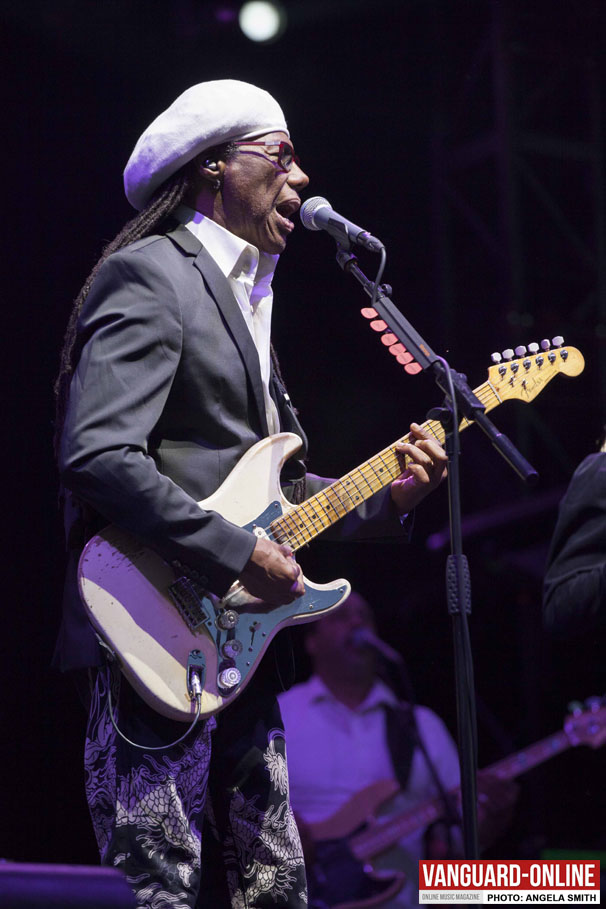