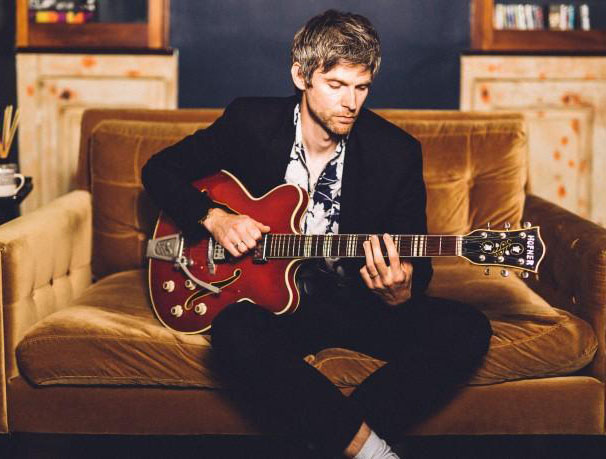 I grab Nick’s album, hit play and before I realise it, I’ve moved from my desk and sat cross-legged on the sofa, calm and enlightened as the Dalai lama.  My earphones are filled with soul searching melodies with a distinctive vintage vibe. What lands in my ears is a surprise. As the writer behind indie anthems such as I Predict a Riot, OMG and Ruby,  I was expecting a few political, anti-establishment tracks, but you won’t find those here. What is put before me is a vibrant resurgence of early  70’s music with a 2018 twist. Here is Nick, in his entirety, finally writing songs to fit his own sound, older, wiser, raw, honest.

It’s not surprising that the ex-drummer and songwriter behind the Kaiser Chiefs would someday go solo, it would be a waste of talent if he didn’t. After splitting from the band in 2012 Hodgson continued in the industry, producing and writing for other artists, such as Mark Ronson, John Newman and Ratboy. He even co-wrote a song for the ‘Shaun the Sheep Movie’ before embarking on his solo career. 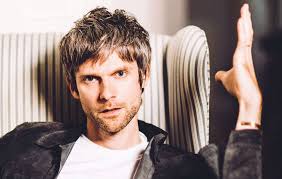 Hodgsons musical ability holds no bounds, not only did he write all the songs on the album-almost every instrument is played by himself, with exception from former band member Andrew ‘Whitey’ White who plays guitar on Feel Better. Anna Hodgson, (Nicks wife) also features heavily on the album providing backing vocals for many tracks and violin parts such as the incredible opening sounds of Don’t Forget to Go to Sleep. Tracks like Suitable, Thank You and Iceberg are ear-worms, impossible to shake and sure-fire entries to cement Hodgson successfully in his solo career.

This album feels like Nick’s coming of age, it’s personal -It’s by him, for him (and maybe a bit for his wife who he clearly adores) and given to us to enjoy. It’s 1970’s classic feel meets content of 2018, casual melodies meet lyrical complexity, calming tracks fall effortlessly into the more upbeat tracks such as RSVP.  If there was ever an album to listen to on vinyl- this is it. In fact, listen to it anyway you can.

So get out there, Tell Your Friends.