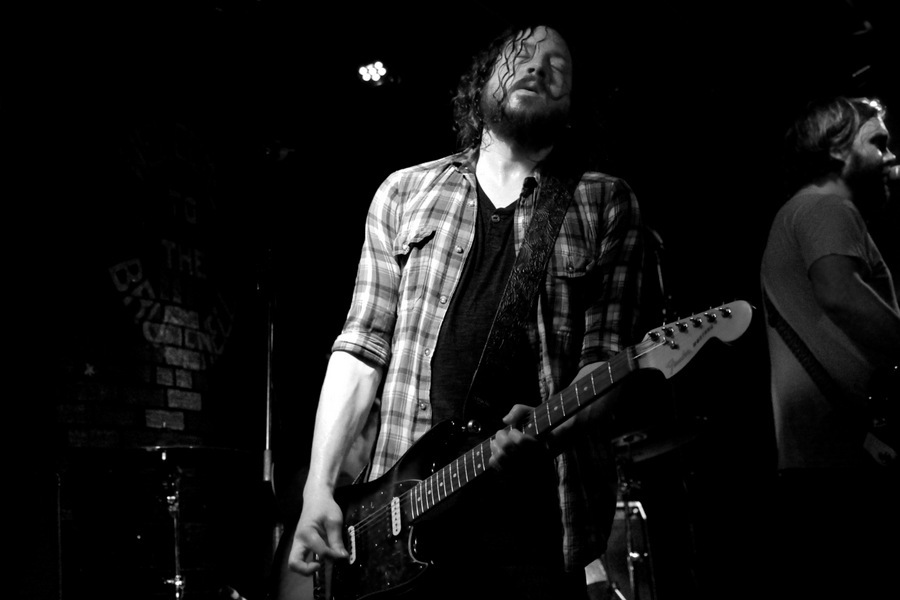 The Brudenell Social Club in Leeds is an intimate venue, so even when you’re stood at the furthest point from the stage you are still close enough to see the sweat dripping down the face of the performer. Well, if they are sweating that is…On Monday night, Mineral, a four piece band on their reunion tour from Austin Texas put on an energetic performance that left their dedicated fans reeling with excitement.

When observing the crowd at a gig one tends to hold a general stereotype of the type of people they expect to see. However, eagerly awaiting Mineral to grace the stage there is a variety of gig-goers; there are dedicated fans (who were clearly punk rockers in their 20s and have resurfaced to welcome the band back 8 years after their split in 1997); also young students; and even the odd family.

Solemn Sun were the support act. They are a four piece band from Cheltenham who used to have a fifth member and were named Jim Lockey and the Solemn Suns. It seems appropriate to have two reunion bands touring together as the air of nostalgia is omni present but both bands obtained an obvious passion for their music. Solemn Sun are energetic with an especially memorable drummer who played incredibly well and appeared to hold the band together. The band are the prefect warm up for Mineral as they promise the crowd it will be the ‘best show they’ll see all year’.

When Mineral grace the stage they appear almost apprehensive… Until they pick up their instruments and receive a deafening welcome from their fans. There are many devotees screaming out every single word to their opening track with one woman claiming to be ‘shaking with excitement!’ as they welcome their old favourites back to the stage. Upon completing their first track Mineral congratulate their audience on their enthusiasm and tell everyone that they are glad to be finally back.

It was interesting to look at a few of the band members who appeared almost juxtaposed with their music. The bass guitarist is dressed in a white shirt and suit shoes, but as the phrase goes you shouldn’t judge a book by its cover as each member is engrossed in their performance and their vigour never falters.

Ending with Parking Lot which is one of the bands slower songs is very fitting as it appears almost a farewell to their fans as who knows, it may be the last time the band do a live tour. Even 8 years after the original split the band’s passion and love for their music and fans is still all-pervading. The gig was certainly a platform of nostalgia for many of the fans and the band themselves. 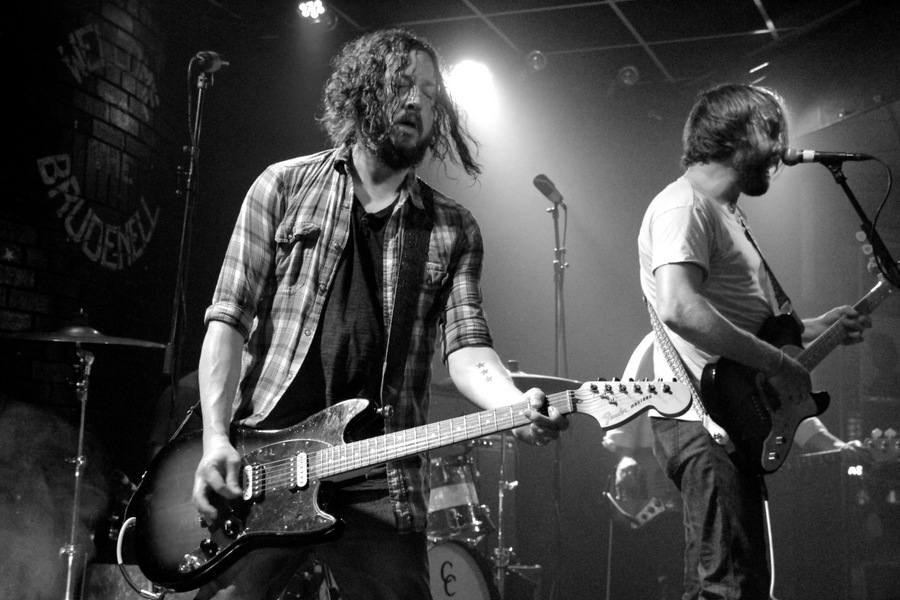 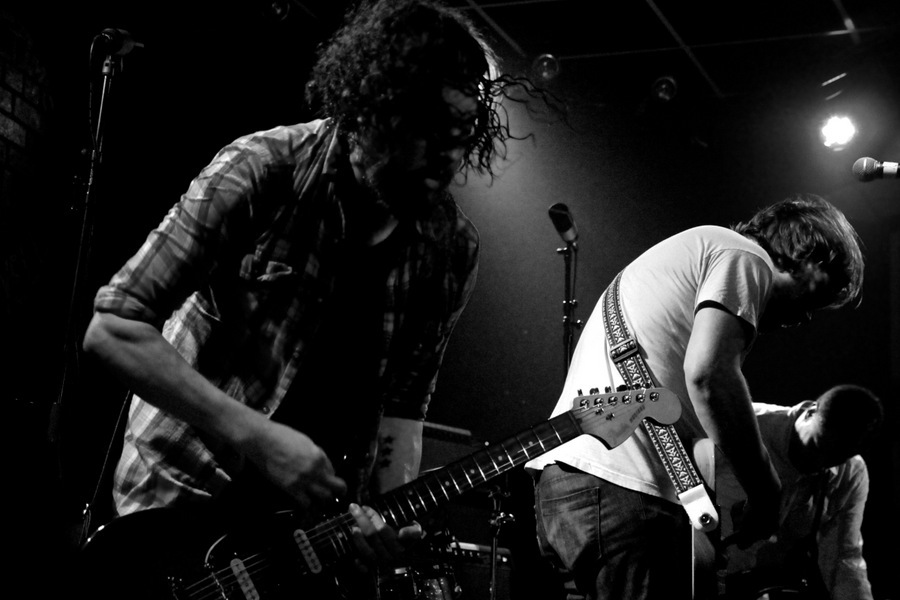 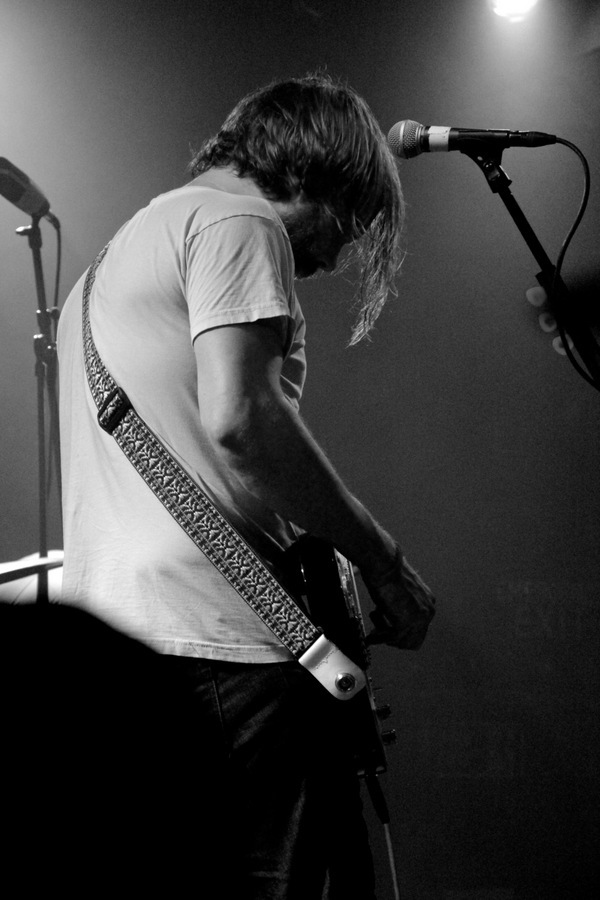 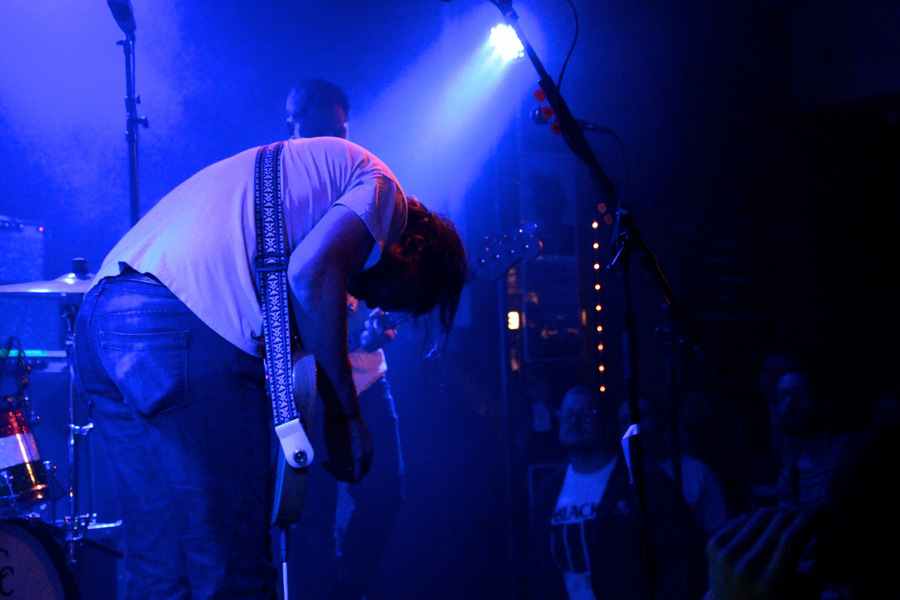 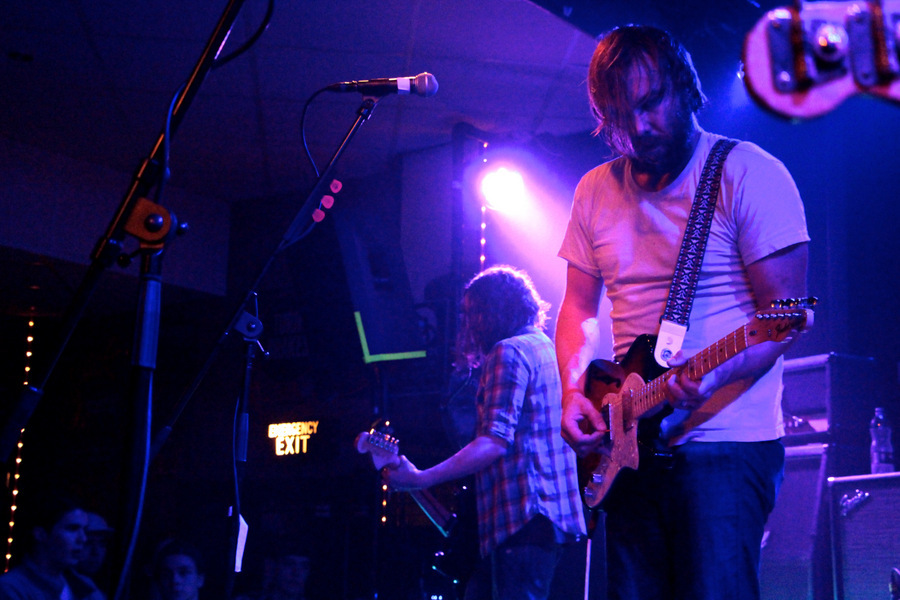 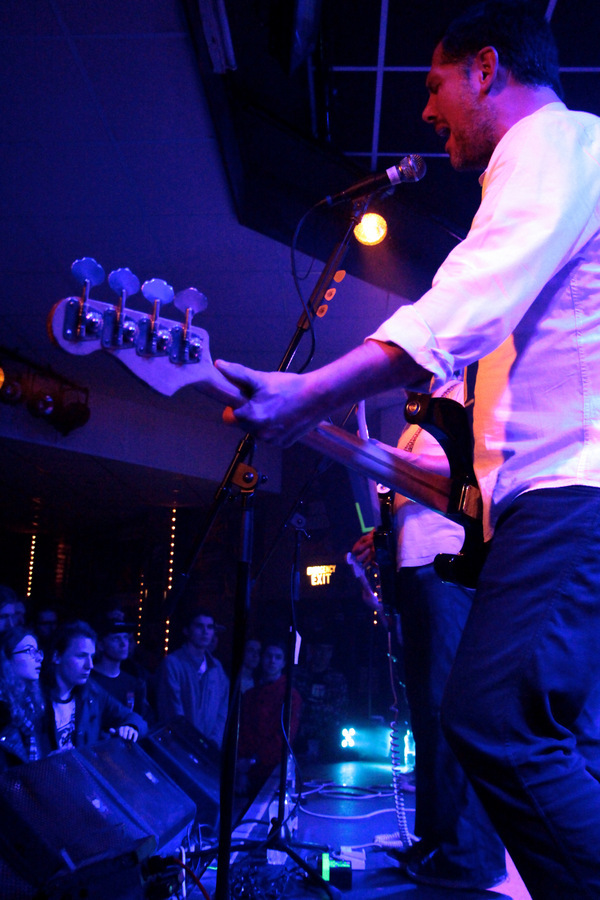 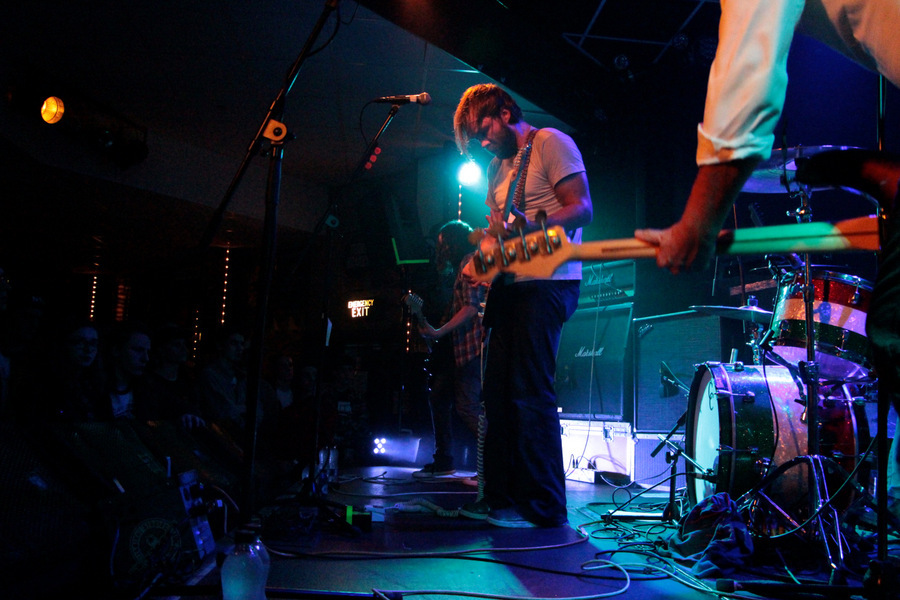 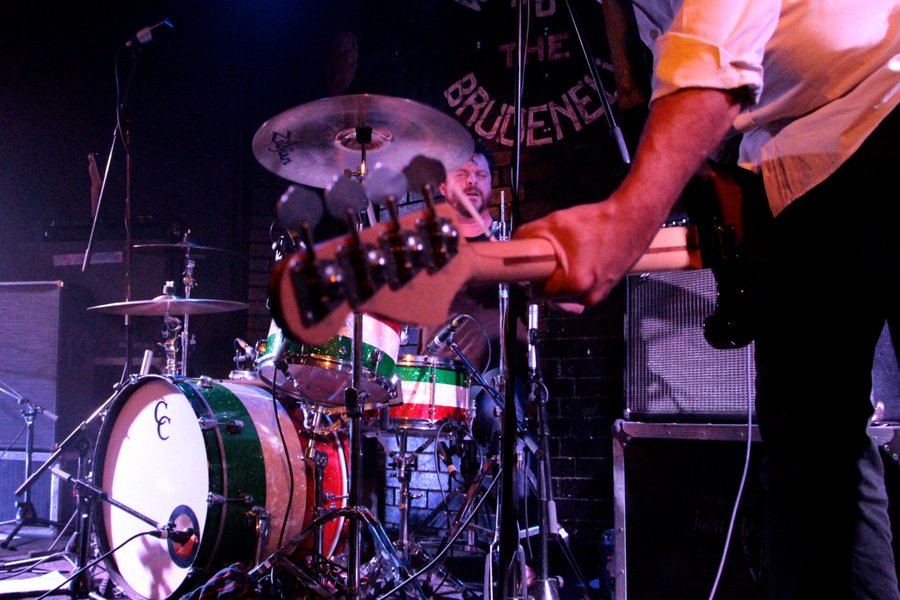