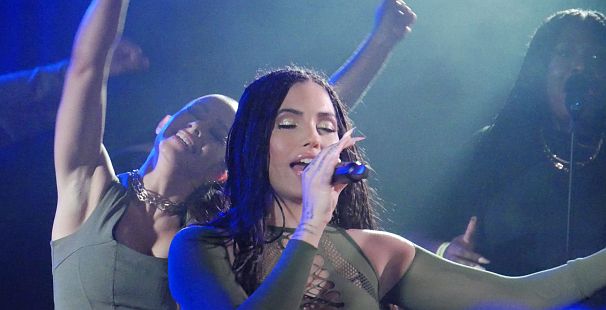 It’s almost always better to hear live music than a record and at an event like this the audience is half of the performance. Tonight is a special album launch performance in a lovely friendly venue with an excitable crowd who have queued round the block in the rain. Mabel benefits too. Although she doesn’t have a live band with her, we get to hear her voice unedited without any auto tune. A live band would have been good but she just didn’t have room alongside the four dancers and two backing singers. 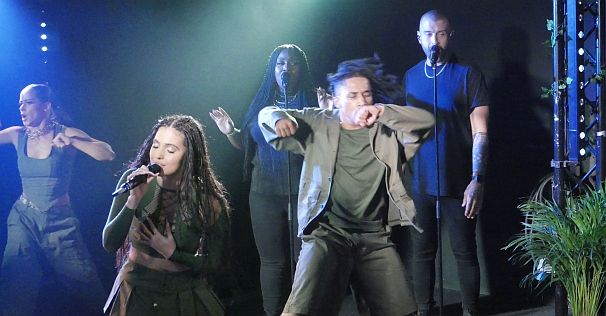 Opening up with the thumping power song, ‘Let Them Know’ (aka ‘You’re That Bitch’) gets an instant response and a lot of excitable arms go up with phones at the end of them. Okay, so sight lines are not good in this packed tiny venue but who cares – a few glimpses of Mabel on the low stage is enough to make most of the crowd very happy indeed and the woman on the front row who gets offered a selfie is the envy of all. Well choreographed with two male dancers and two female, the show highlights that the stage presentation is as important as the music. Mabel sees some girls on the front row doing those same moves, learned from her videos and doesn’t know whether to be flattered or threatened. 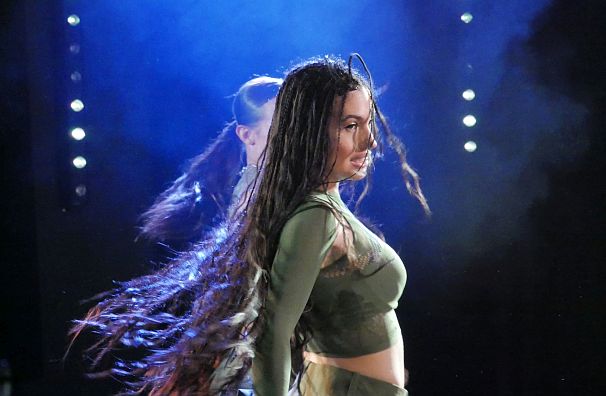 ‘Mad Love’ and ‘Finders Keepers’ might be a bit more run-of-the mill but the sheer proximity of Mabel is keeping the audience excited and the dance routines are great on the eye with some quality moves and athleticism. ‘Overthinking’ brings back the banger, fusing 80s power-ballad and speedy soundtrack groover. ‘Crying On The Dancefloor’, strangely doesn’t produce as much excitement and ‘Let Love Go’ neither. Despite being a genre-hopping magpie, she’s an unusual pop star in some ways; this new album tells a story and it is a song cycle. They tell us no one listens to albums in order anymore but here is Mabel constructing an old-school album. It matters to her and she introduces some of the songs and where they fit in the story of a night out, of the different parts played in the evening, resolving in a sort of acceptance. 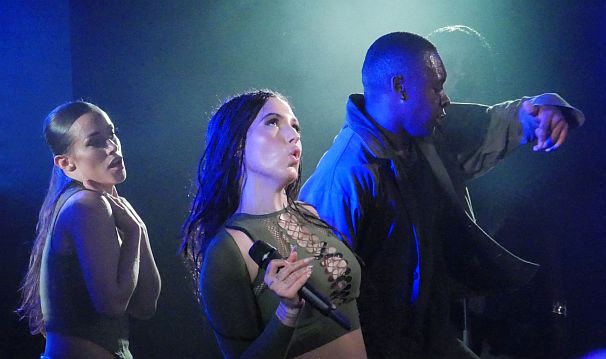 None of her songs need big vocal skills and that’s just as well because Mabel only has puff for short notes alongside vigorous dancing. The hits are all here – ‘Boyfriend’, ‘Good Luck’, ‘Fine Line’, ‘LOL’ and the mood is ebullient. She’s keen to tell us how very very grateful she is to everyone for their support and it’s true, she is riding high. The music might be generic and ticking the boxes for maximum radio play but shallow pop music has always had an important role in discovering the role music can play in a life and it doesn’t have to be forever to be good, it doesn’t have to be meaningful to be fun. Fifty minutes is an ideal length of time tonight and we are still buzzed but not bored, we are still excited not exhausted. The night is young and some of us still feel that way. 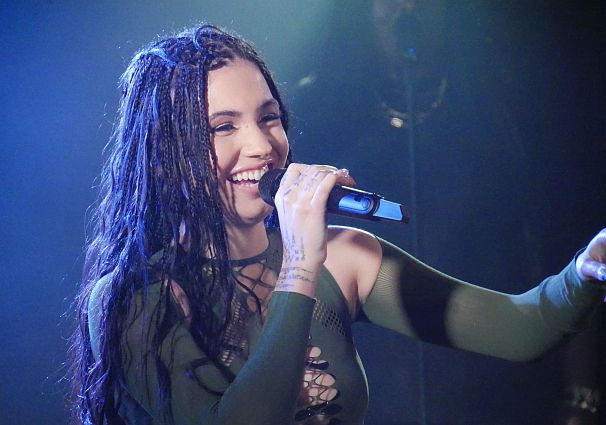 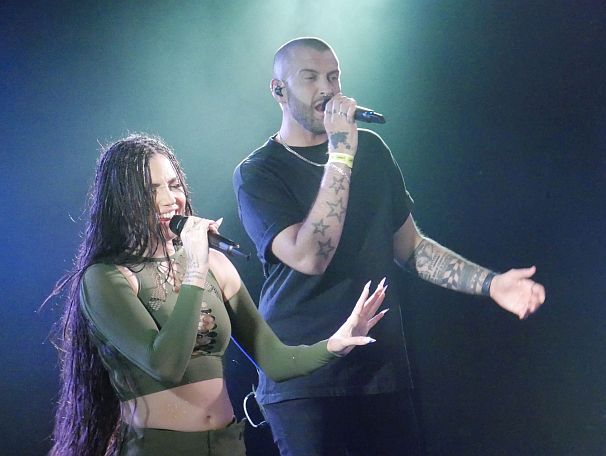 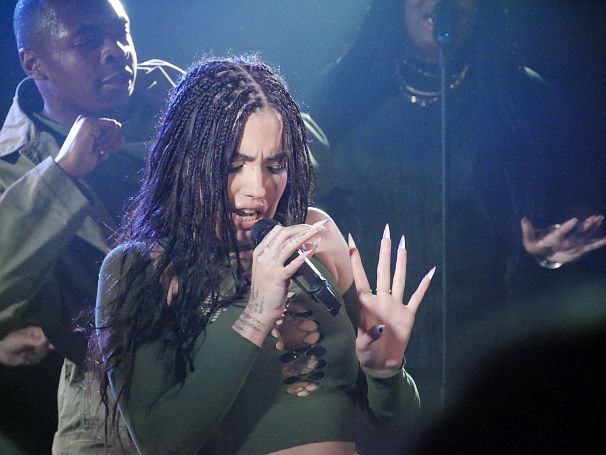 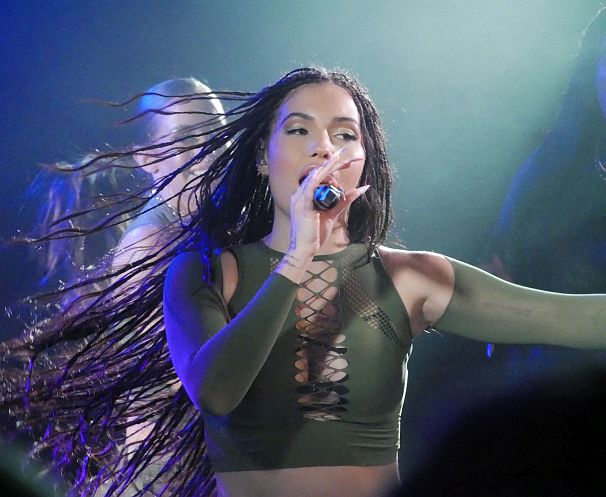 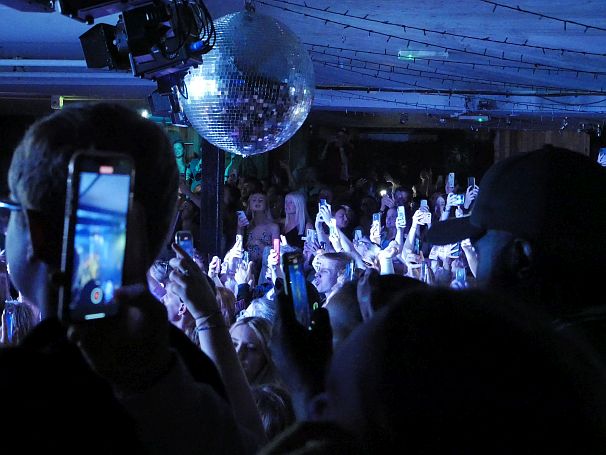