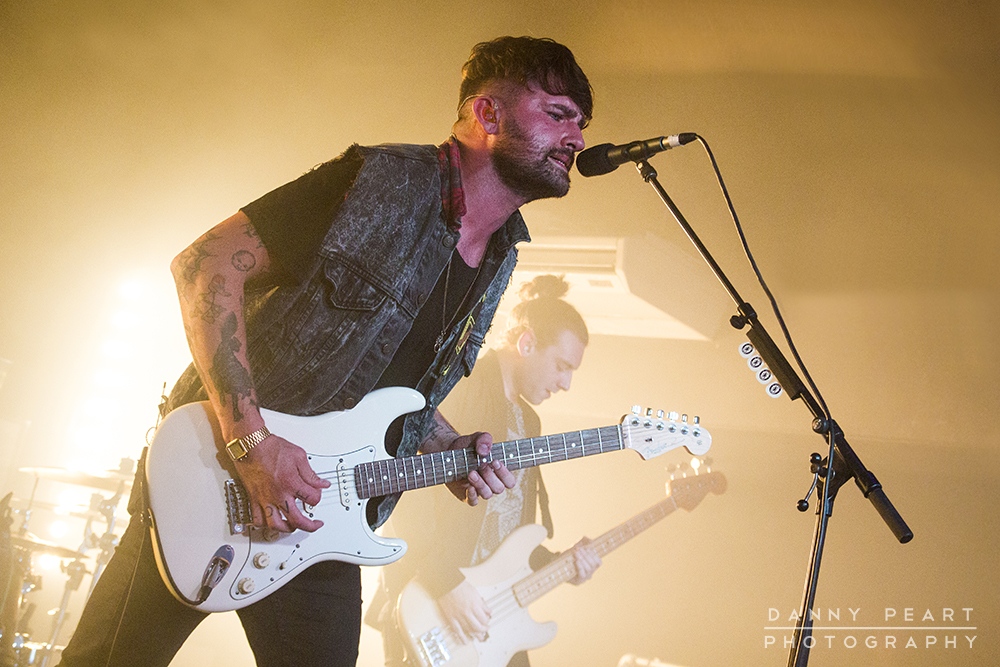 Tonight there is a buzz about the place, It could be down to the fact Decade have brought a few fans down early who are ready to kick off the night, It could also be that this is one of the first few big shows in the newly located York Fibbers venue (Tokyo,) which at first look seems to hold a lot of potential to be a pretty damn good venue in the near future, or finally it could well be (and probably is) down to the fact Lower Than Atlantis are kicking off their UK tour and we are all desperate to get a taster of some of the highly anticipated new album.

Before Lower Than Atlantis kick off their UK tour, it is down to the rising stars Decade to get the crowd warmed up nicely. Opener Fools Gold provides the perfect start to a set full of upbeat pop-punk/rock guitar riffs and sing along choruses which gets the crowd bouncing.

Front man Alex Sears casually glides around the stage like this has been done before and the quintet look more than confident for a support band, and deservedly so. 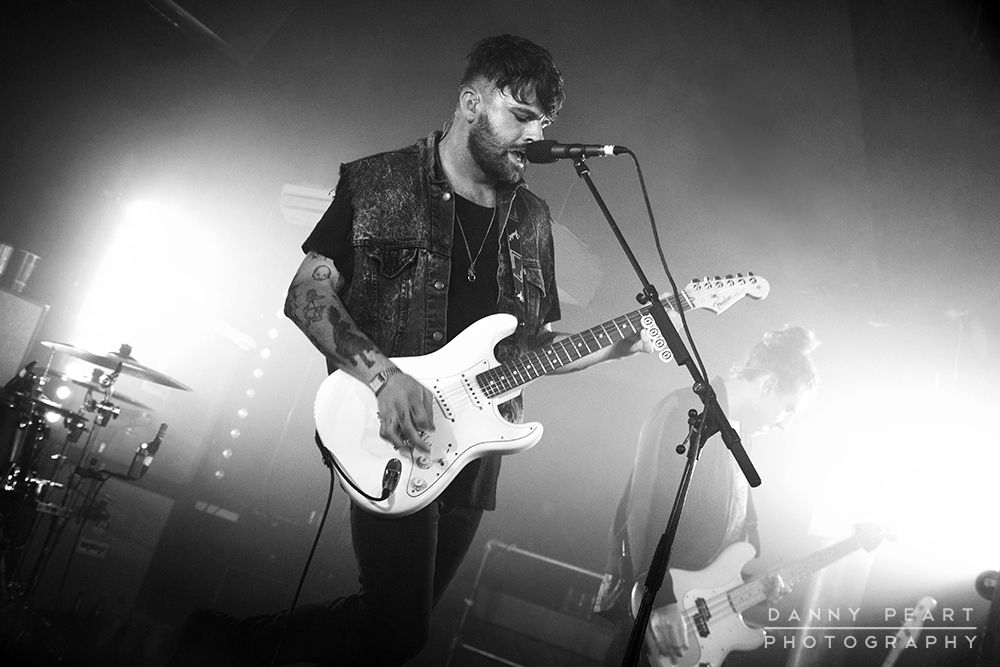 A full room waits noisily for the headliners to hit the stage. Lower Than Atlantis have their fair share of popular tunes amongst this crowd, but everyone is intrigued to see what is on the cards for this Septembers new self titled album. We don’t have to wait for long to find out as the silhouettes of the band take the stage to the brand new single Here We Go, which builds up to a full throttle chorus guided with its stop-start crunching guitars and pounding drums. It does feel like the quartet are growing as a band and starting to write songs worthy of a main stage festival performance.

The set flows into crowd favorites If The World Was To End, and Love Someone Else providing the perfect early opportunity to open up the mosh pits and really build an atmosphere in the room filled with the 500 strong crowd.  Go On Strike and new song English Kids In America are a couple of many highlights from the set as the band power through the show.

Its far from the straight forward show you would expect, with a few glitches, broken strings, and false starts to songs, courtesy of drummer Eddy Thrower who is told he will never live this down by front man Mike Duce after a few sarcastic cheers and laughs from the crowd. However Lower Than Atlantis do look more confident on stage than a year or two ago, and we can expect to see this band play much larger shows comfortably as the year goes on.

The set finishes off with the catchy Beach Like The Tree leaving the crowd with a warning for the final chance to get the circle pits going, and the night ends with an invasion of crowd surfers landing on stage and Mike Duce joining in with the fun.

The quartet leaves the stage grinning from ear to ear summing up a thoroughly entertaining show filled with good taste, and high spirit. Lower Than Atlantis are only getting started on this fourteen show tour, and the shows will only get better as the tour progresses.