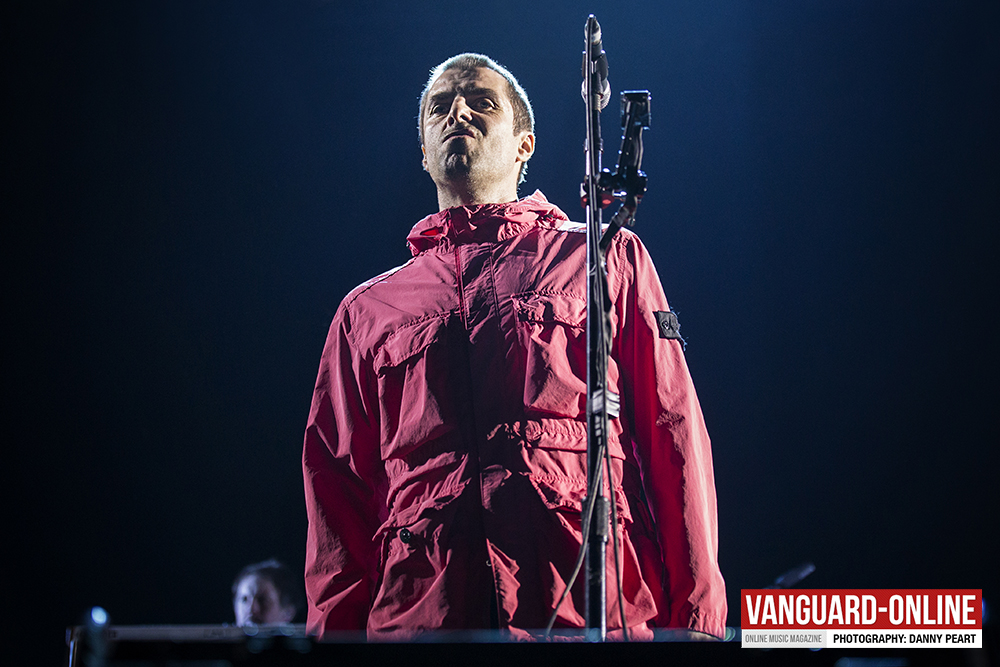 There are very few true rock n roll stars around in today’s music scene. The charts are packed up with an incredible amount of questionable music, some feeling very lazy, churned out, while others just lack that something special. You can guarantee in years to come we will look back and the majority of today’s top 40 will have been long forgotten. When you can create not just one or two songs that are forever loved by generations, but albums worth of music that lives forever, you know you have something or someone incredibly special before you.

Oasis are a prime example of a band that people will forever love, and former frontman Liam Gallagher has become an icon and leader for rock n roll with his tong and cheek personality, swagger, raw vocals and relative lyrics written from the head and heart. So when 2017 saw the return of Liam Gallagher, you could expect nothing less than pandemonium.

Selling out his UK tour in minutes, the hype has only escalated with those lucky enough to snatch up tickets, and that hype at Leeds Arena is nothing short of what you would expect as everyone awaits Liam Gallagher (10) to take the stage. 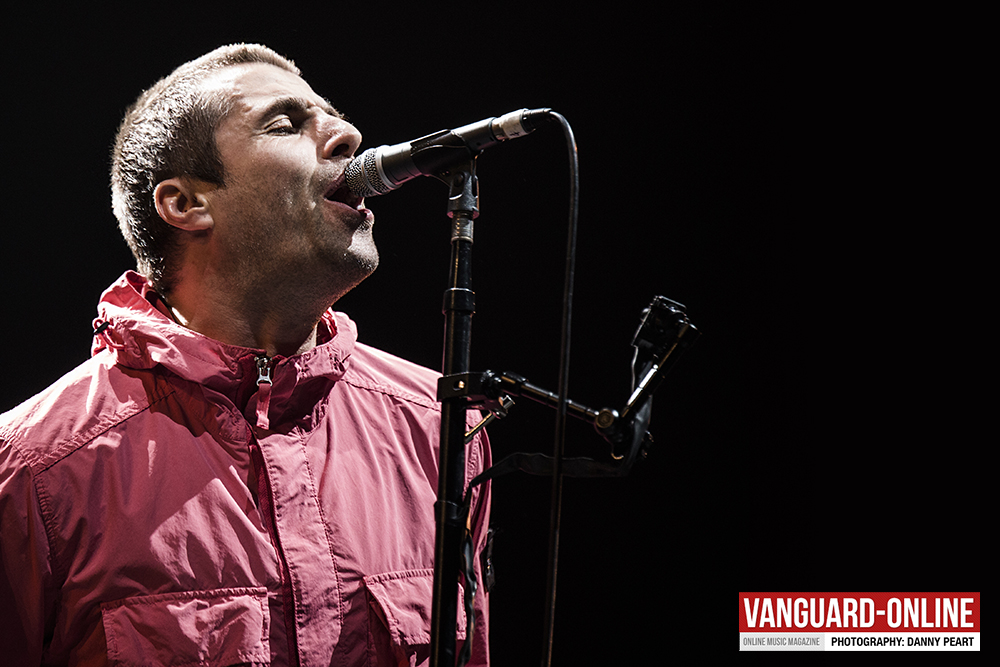 Strolling out full of confidence to the guitar riffs of ‘Fucking in the bushes’ the arena turns electric, as Liam shouts, “we are here and we are all together”. The screaming guitars kick off ‘Rock N Roll Star’ launching the arena into complete moshing madness, whist any left over booze flies fast through the air (leaving us wishing we had on one of those iconic LG hooded parkas to avoid a drenching in cider!). Tonight we’re all rock n roll stars, and there’s “none of that fuckin’ plastic pop star” proudly stated by the frontman himself.

It takes literally seconds into ‘Morning Glory’ for a blue smoke flare smuggled in to be lit among the bouncing bodies on the arena floor and from here on there’s no moment of tranquillity for the next 90 minutes, just pure raw rock n roll.

Rewind back a few months to Leeds Festival when Liam last visited Leeds, the crowd seemed quite reserved during the unfamiliar newer material from the frontman’s new hit album ‘As You Were’, but on the night the Leeds Arena crowd have had plenty of time to learn the new lyrics and sing them back as loudly as possible. The attitude filled ‘Greedy Soul’, hit singles ‘Wall Of Glass’ and ‘For What It’s worth’ all follow closely at the front end of the set and go down an absolute treat. The show flows with plenty of new material, back and forth into Oasis classics such as ‘Supersonic’ ‘Some Might Say’ and ‘Slide Away’ which all spark up a reaction big enough to be heard from the streets as the roof is blown off the arena. 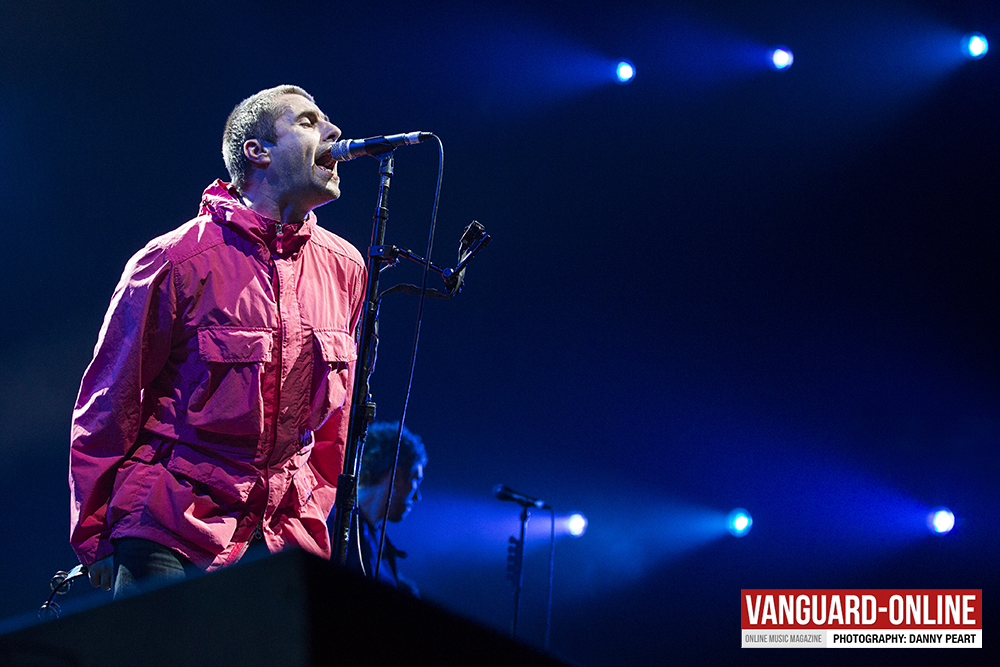 An encore of ‘Cigarettes & Alcohol’ resumes usual business, before a stripped back version of ‘Live Forever’ closes the night off with a moving sing along drowning out the acoustics with the voices of 13,000 people singing their hearts out as Liam Leaves the stage.

A furious performance displayed by Liam from start to finish had the crowd wrapped around his fingers all night long, and backed with his seamless band, the live show sounded electric.

Just as we reluctantly trod up the stairs on our way out thinking its all over, a familiar voice rings through the arena’ ‘Fuckin’ got you there didn’t I? Right, Wonderwall…’. Those still in swiftly moved back to the floor and there seats for one last incredible moment for a stripped back beautiful version of ‘Wonderwall’, to cement that grin on our faces for the rest of the evening.

As you were Leeds… 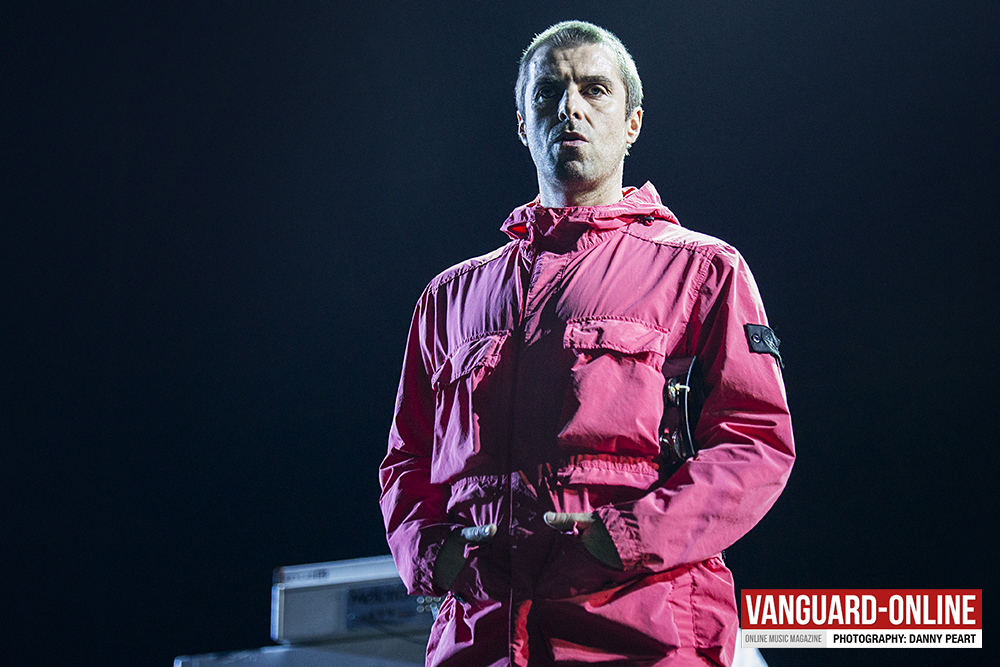