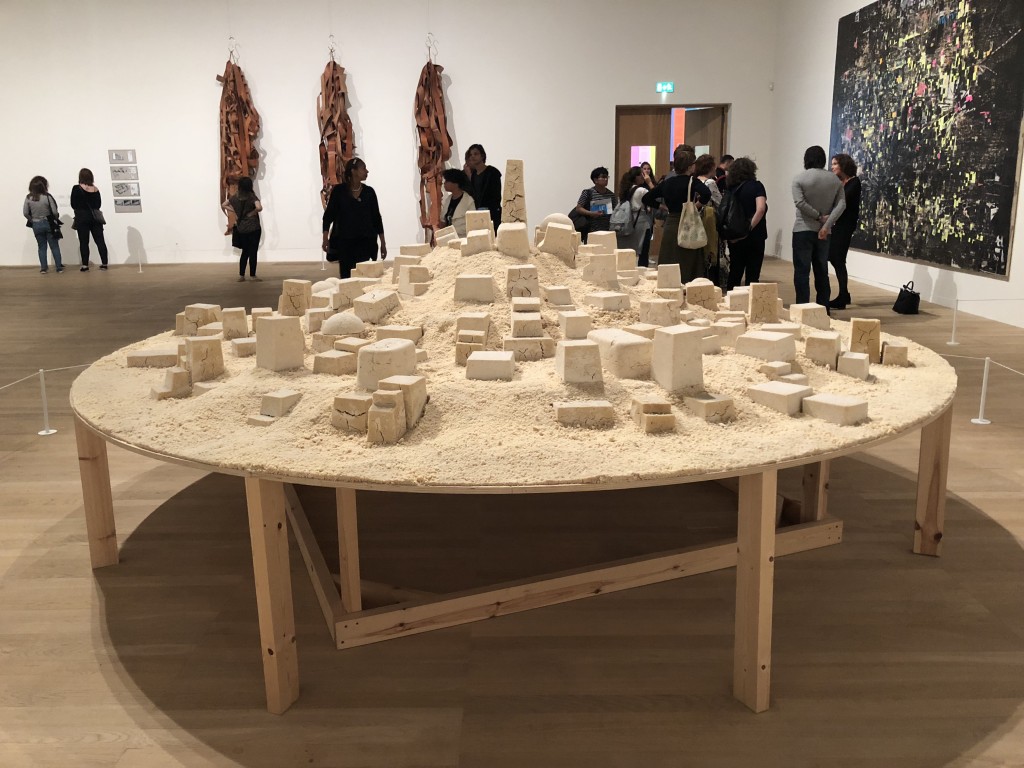 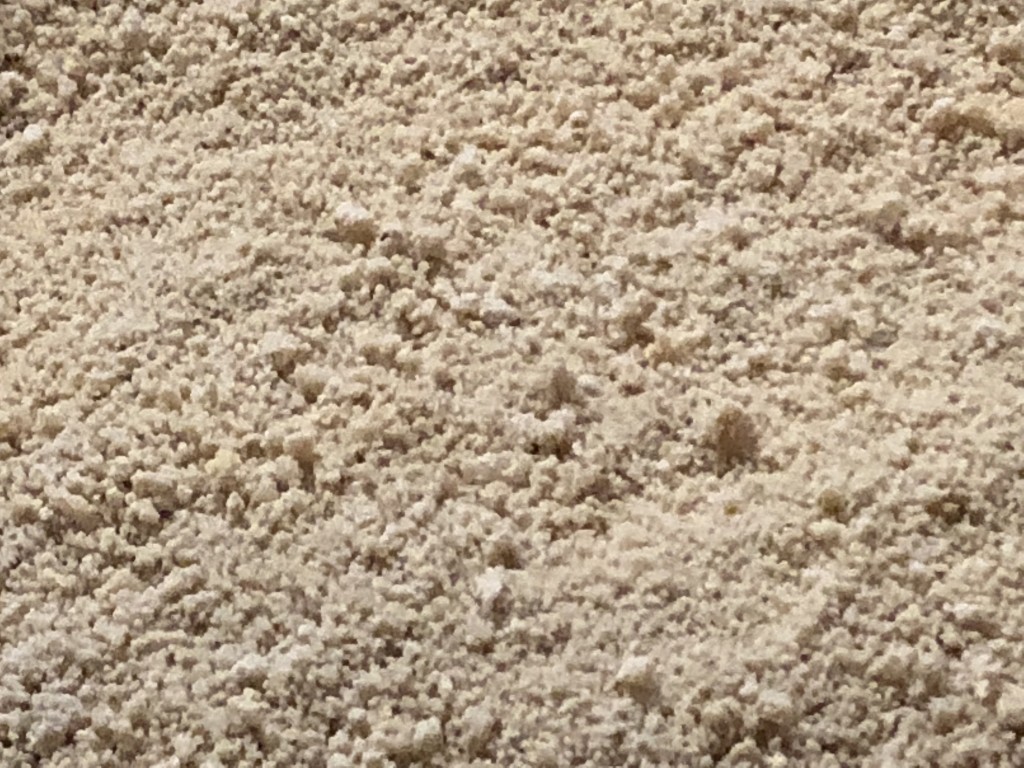 The exhibit is left to crumble and decay over time. It has held up surprisingly well, three years to date. Apparently when the whole thing falls to pieces it is reconstructed anew from fresh couscous. 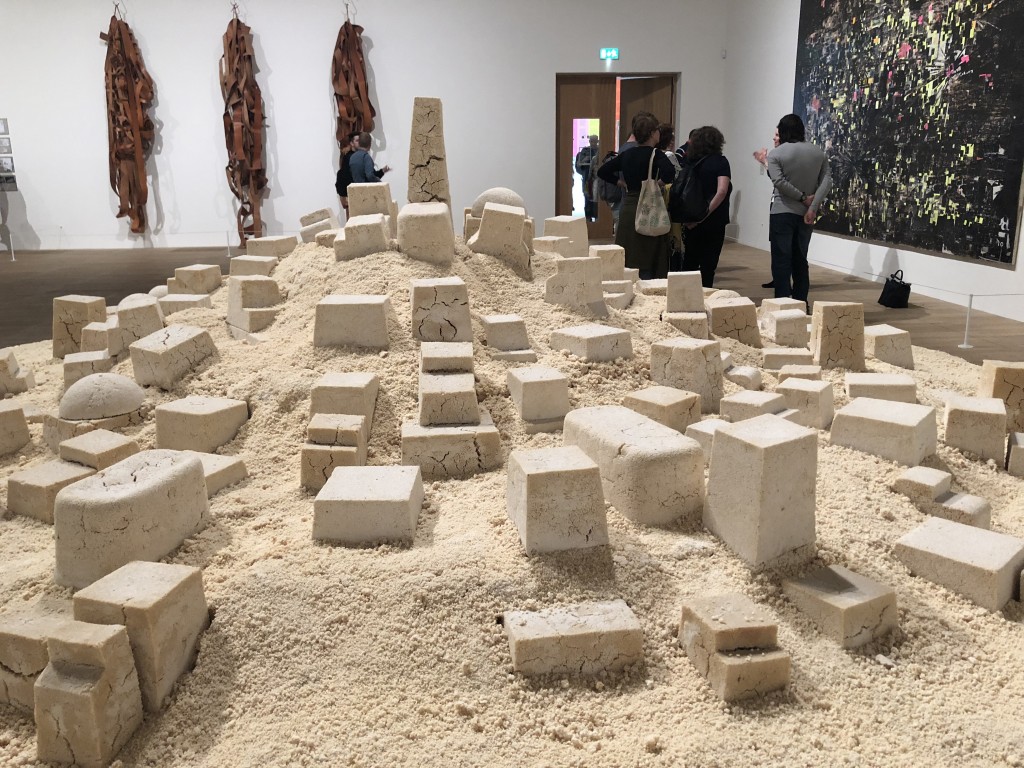 Apparently the artist of the exhibit had in mind the intention of making a profound point about Algerian architecture when contrasted with western styles. In particular the artist wanted to point out that North African architects valued crumbling, cracking buildings and facades to some extent, as if to suggest there was a value to ageing. Interesting idea though I’d think that the acceptance of cracks and decay is not absent from western attitudes. One only has to visit Palermo in Sicily to see this. I do wonder whether economy and wealth plays apart, its easier to appreciate cracks and ageing buildings if you haven’t got enough money to do something up. 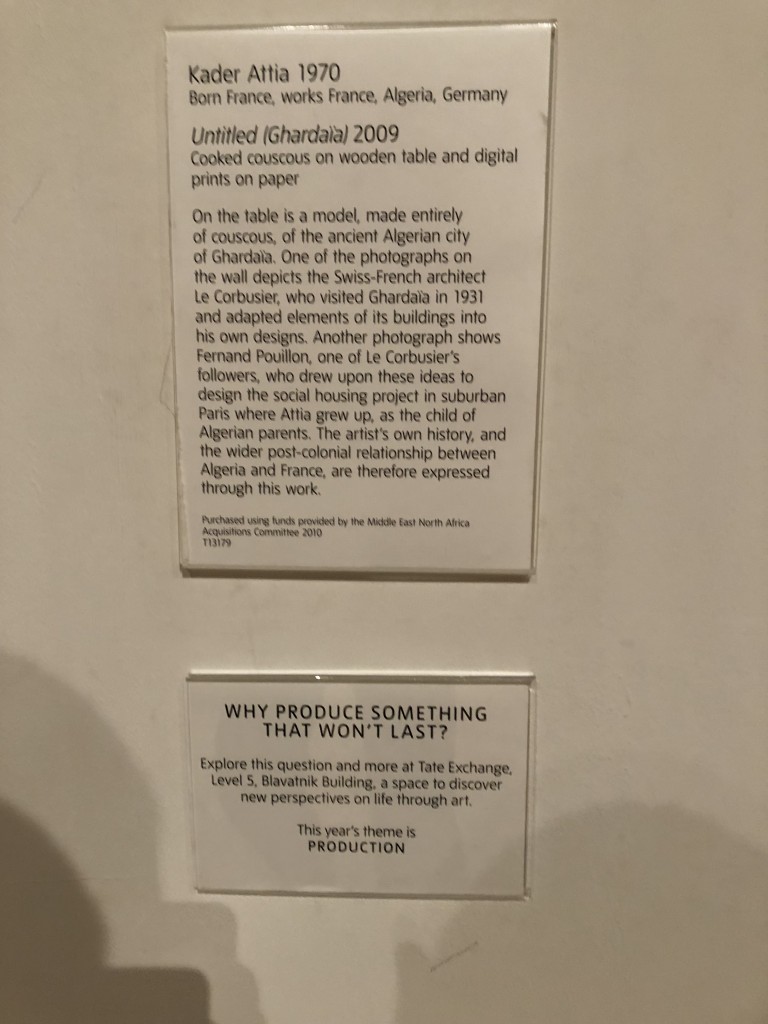 Still it got me thinking abut the work of our urban photographer Shadraq Rodriguez, who has spent the past few years snapping the Algerian capital. His work demonstrates the beauty of the crumbling city that is Algiers, populated by French colonial buildings. There is something relaxing about an acceptance of decay. 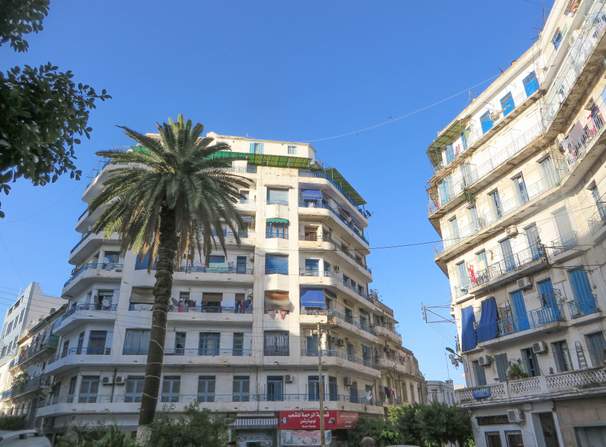 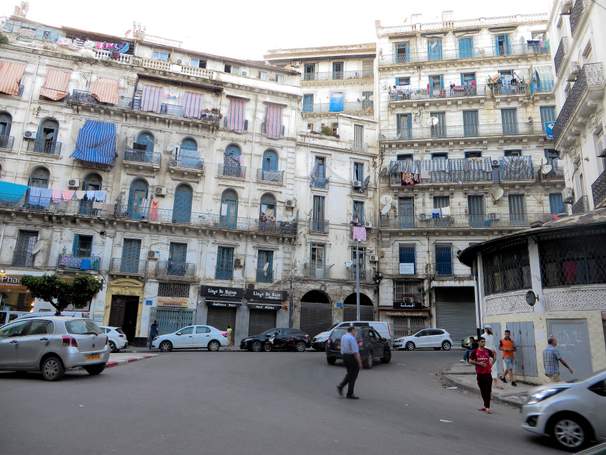 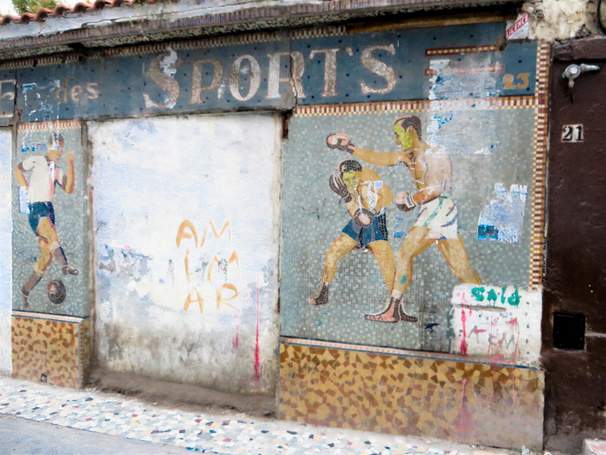 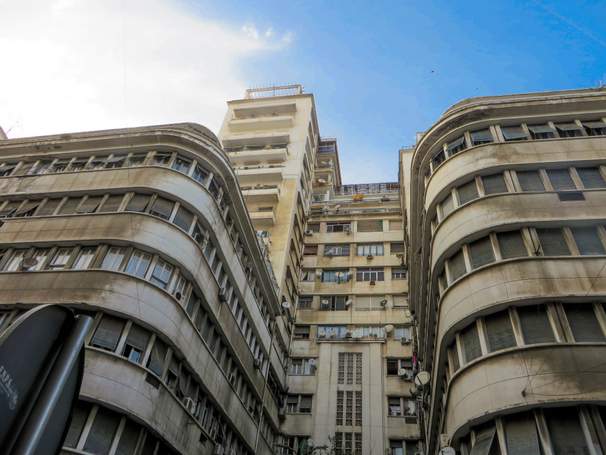