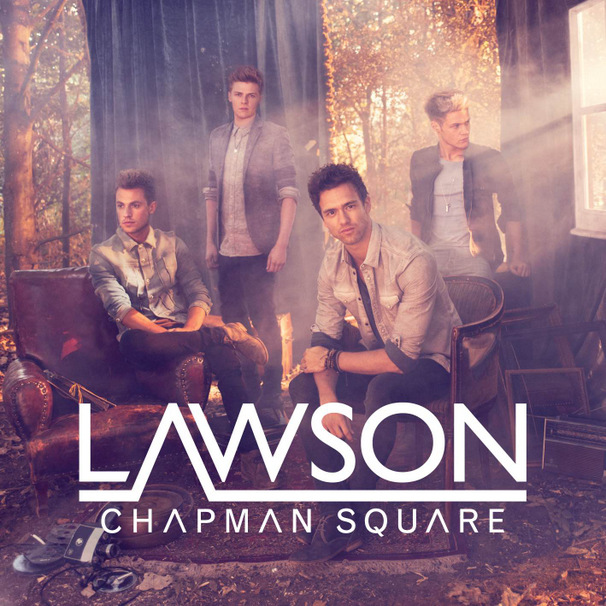 Lawson, the pop rock band have announced tickets for so called “intimate gigs” where fans will be able to get a bit closer to the band.

You’ll get to hear the newest material before the rest of the public, pretty cool huh?

Lawson will not only be letting you hear their latest work but also giving stellar performances of songs from their platinum album “Chapman Square”.

I began to listen to Lawson earlier in the year and usually it isn’t my type of music.

I’m a heavy metal and hard rock fan at heart but I’m beginning to like them, very strange for a metal elitist…

Brilliant music comes out of these guys, it would be a shame to not go and see them live. They’re very talented musicians.

So if you’re a colossal Lawson fan or a slightly drunken music sponge, you’ll have a brilliant night.

Being able to listen to their new stuff will be interesting, you guys have extra fun on my behalf!

Enjoy yourselves and be safe!

General sale tickets will be on available on Wednesday March 11th: –

Manchester and London available from http://www.livenation.co.uk/artist/lawson-tickets and Glasgow available from www.gigsinscotland.com / 08444 999 990