Embarking on an 18 date European Tour as part of his Reckless Tour, 24 actor Kiefer Sutherland, puts down the pistol and reveals another side to his talents. He formed the band in 2015 and following a small US tour, released his first album in 2016 ‘Down in a Hole’

Arriving at the venue early, it was clear to see how popular Kiefer is by the enormous queue forming, while fans stood outside the tour bus parked infront of the venue hoping for a glimpse of him. 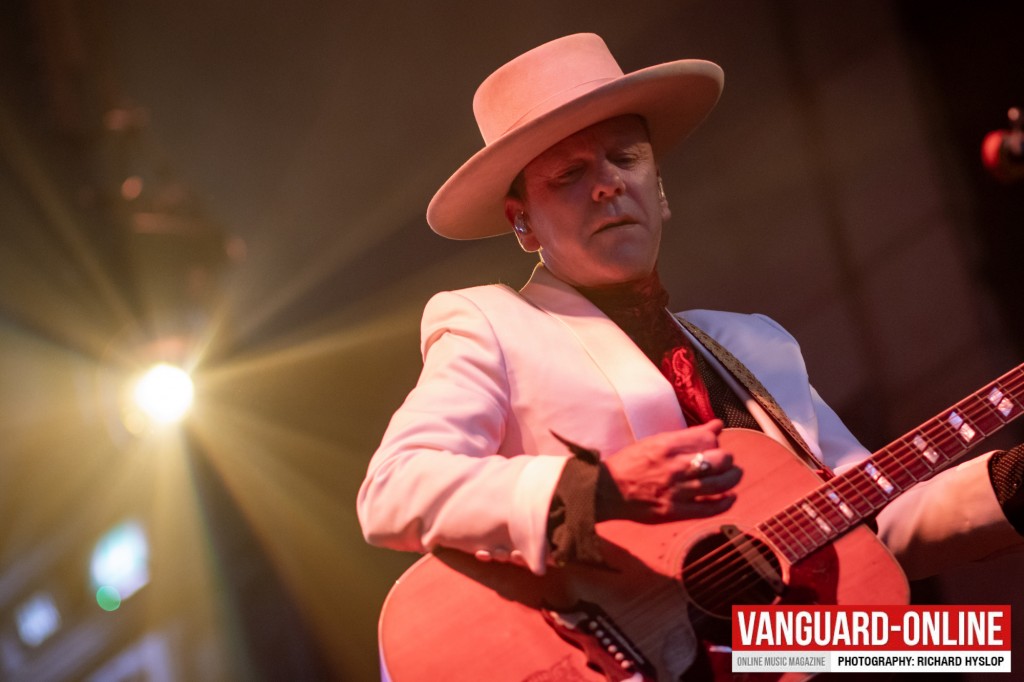 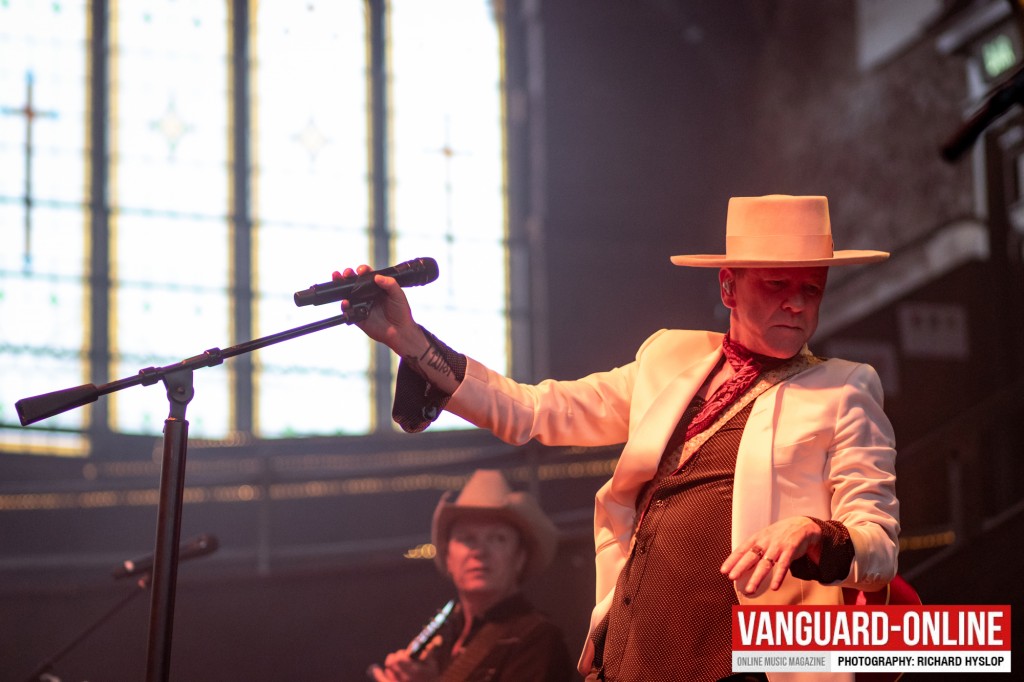 The support for the evening was American Country artist Rick Brantley who put on a great performance to get the audience going.

As Kiefer entered the stage, I’ll be honest and admit I had a little fanboy moment in my head having been a huge fan of 24 and Designated Survivor, so it was a little bit surreal to be stood in front of him.

From the word go, Kiefer put on an intoxicating performance with that well known and instantly recognisable hollywood voice coupled with classic guitar riffs echoing through the Albert Hall. 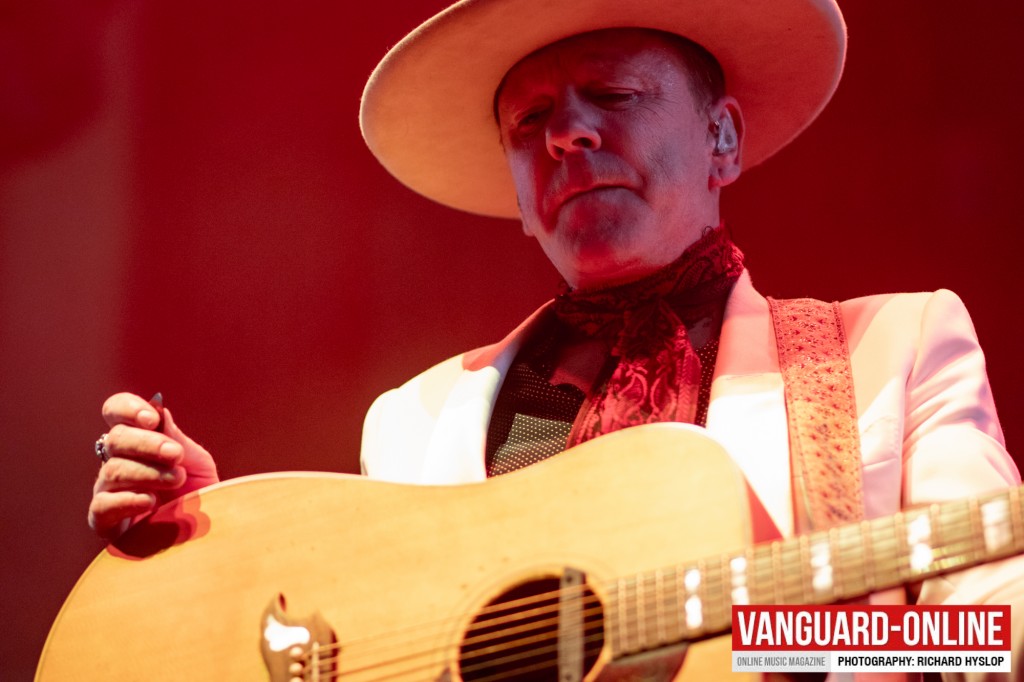 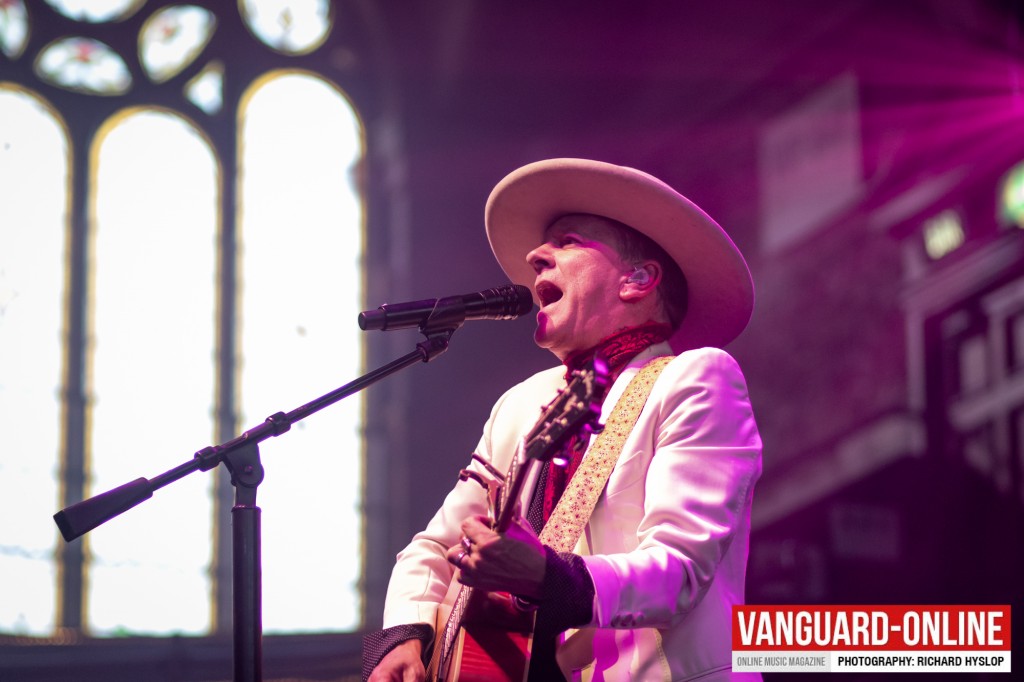 Something I don’t tend to see a lot at gigs is such a mixture of ages in the audience from teenagers to the old timers, it was great to see one mans music bringing so many generations together for a good time. 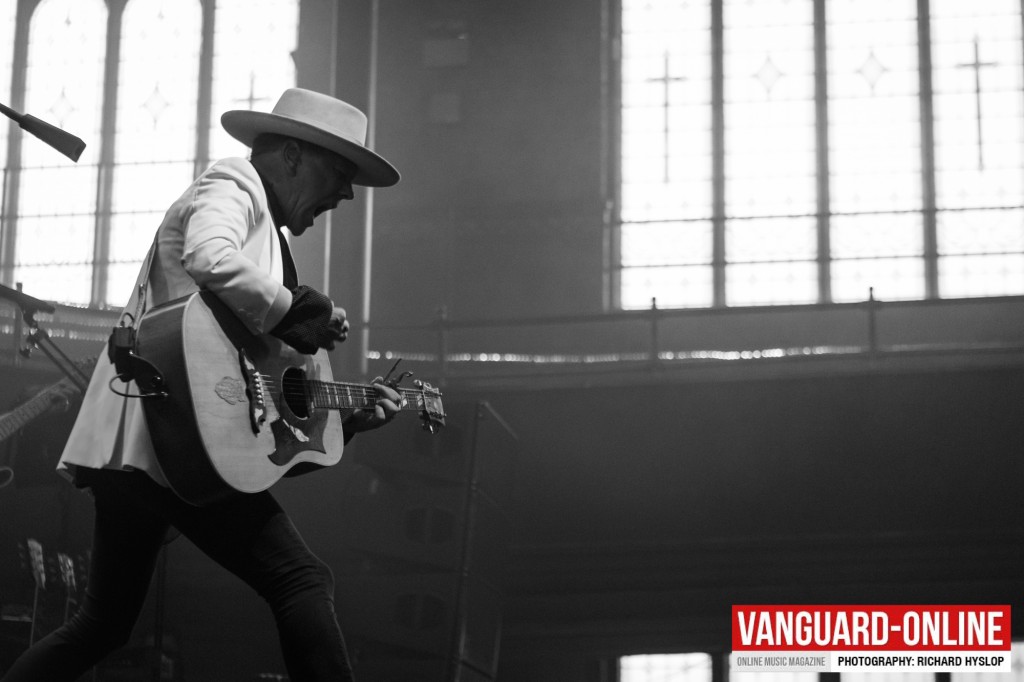 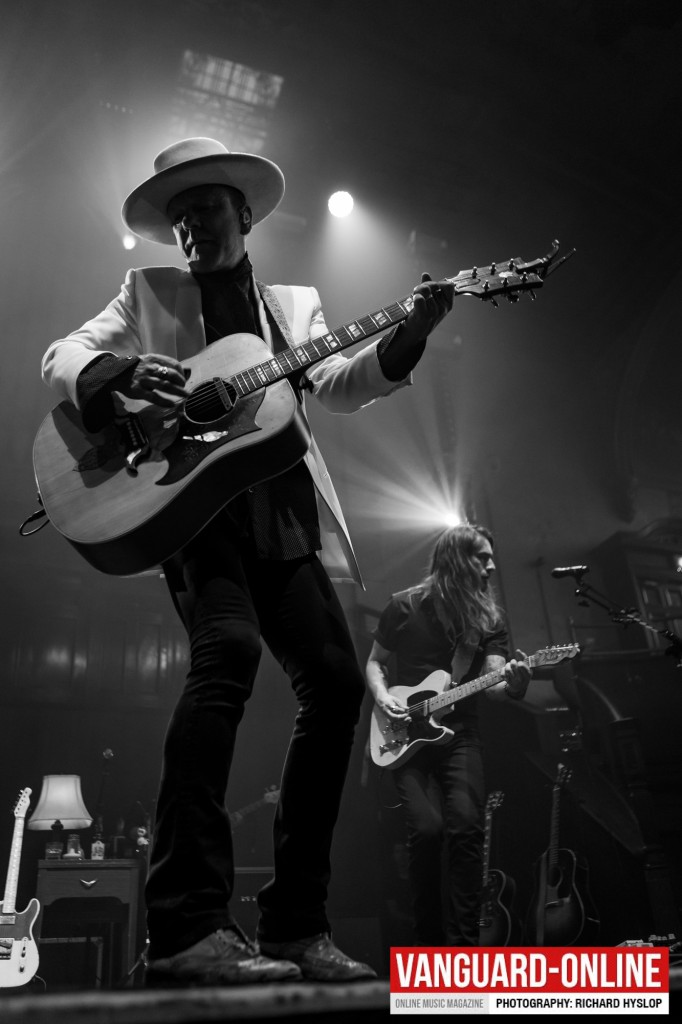 Kiefer performed a great mixture of songs from his back catalog, including ‘Can’t Stay Away’ and ‘Going Home’ the highlight for me was his surprise performance of ‘Knockin’ on Heavens Door’ by Bob Dylan.

Throughout the night Kiefer engaged with the audience, telling stories of his time as a Rodeo and riding from town to town drinking whisky, it was clear from how happy he was that this was not just a quick foray into music and that he genuinely loves performing and is fulfilling a life-long dream after spending so many decades acting, this passion made the night extra special. 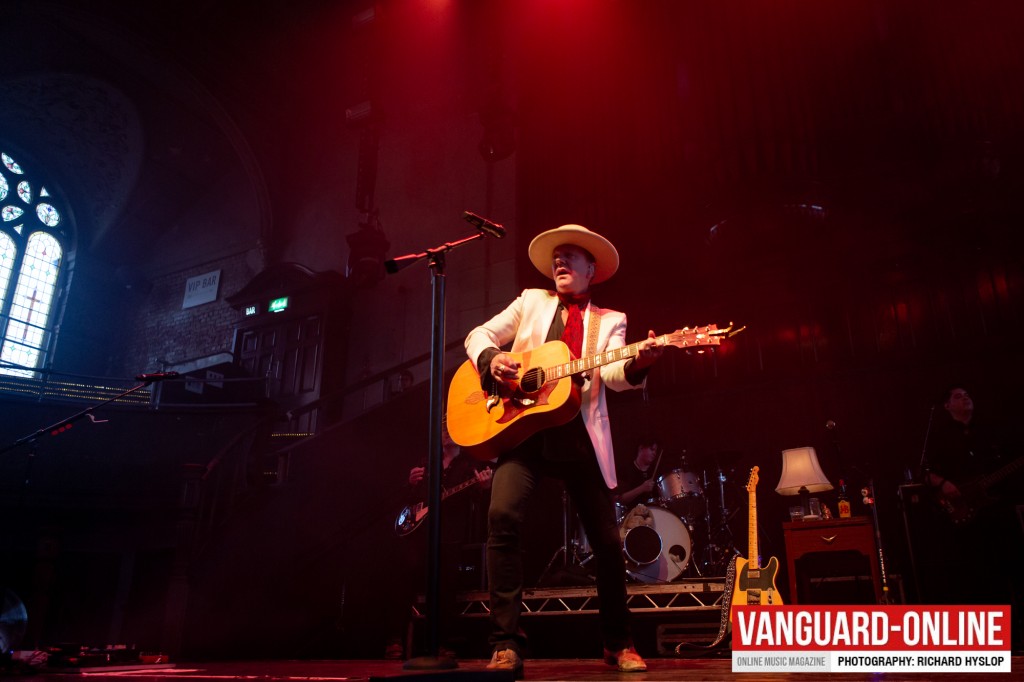 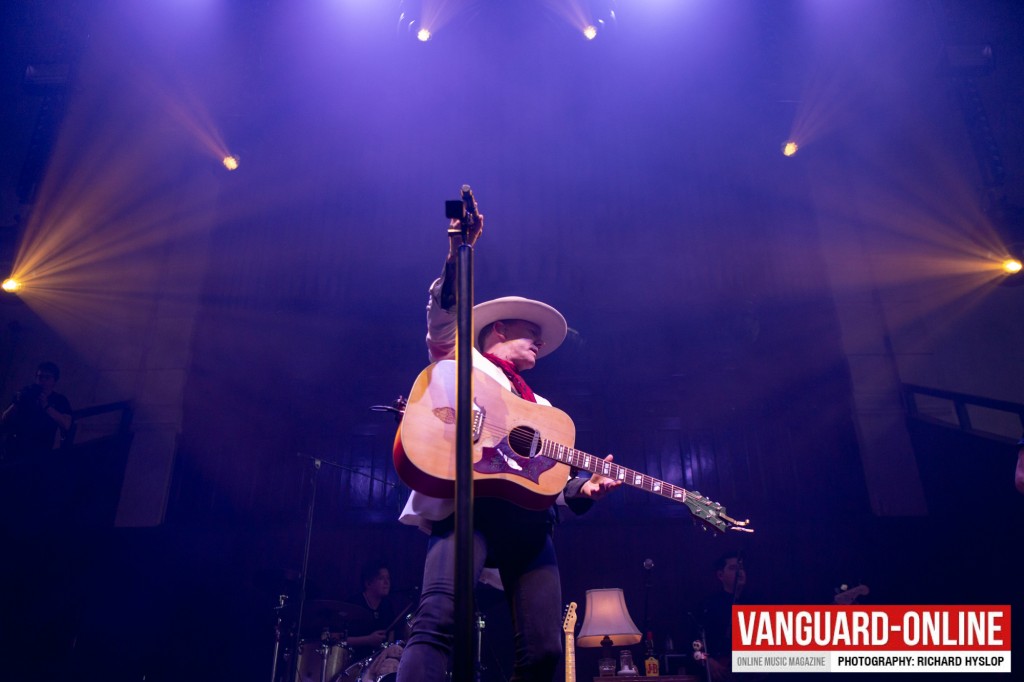 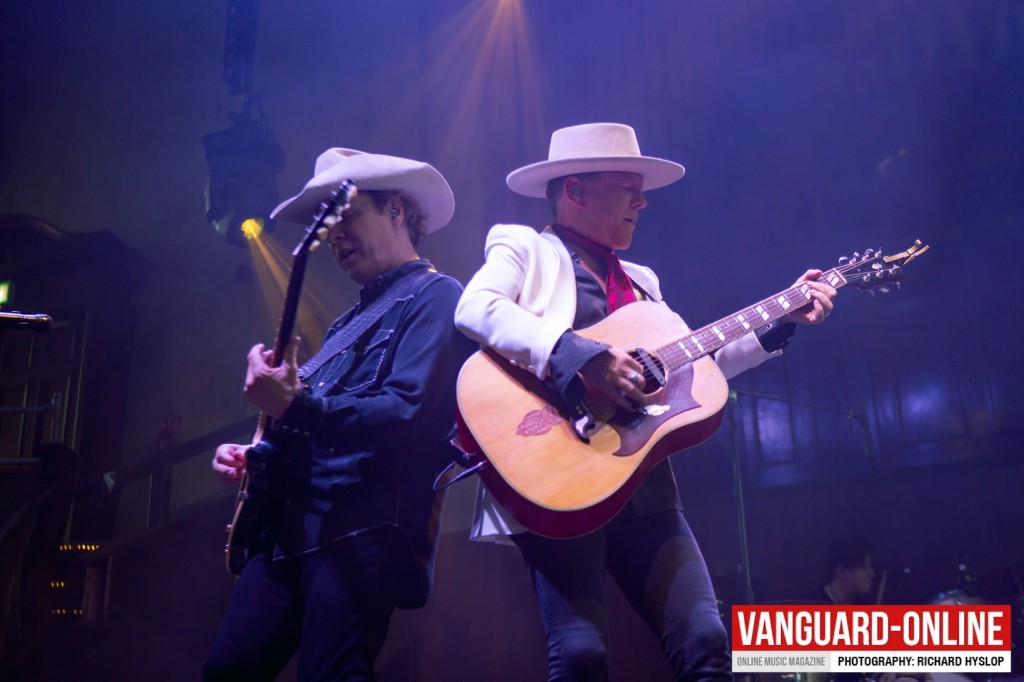 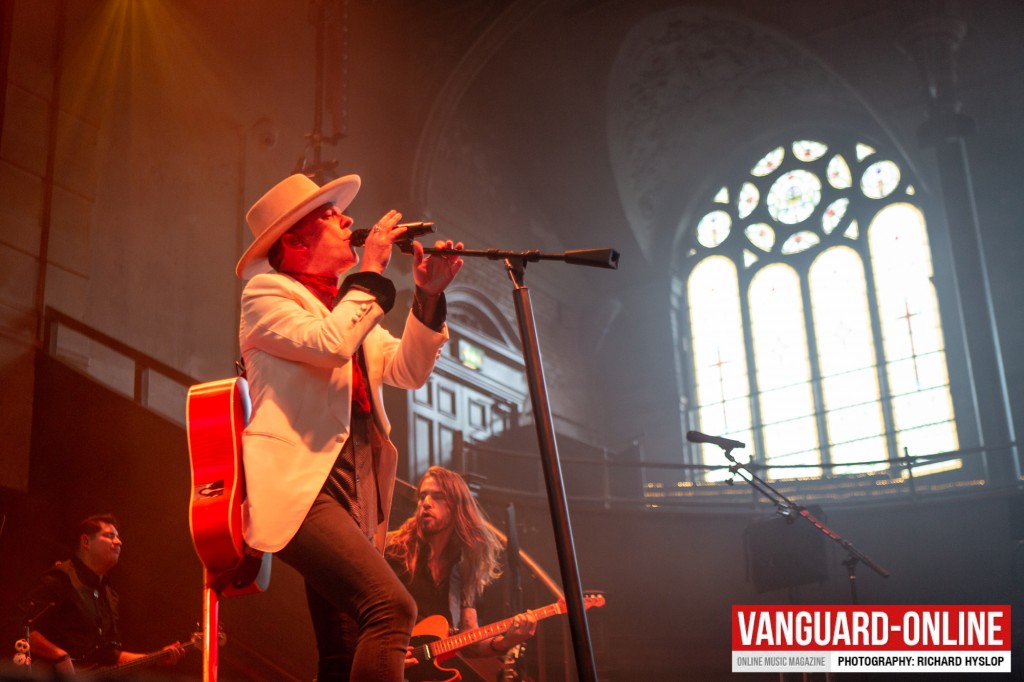 Will I be going to see him on the next tour? Absolutely and I hope you do the same.