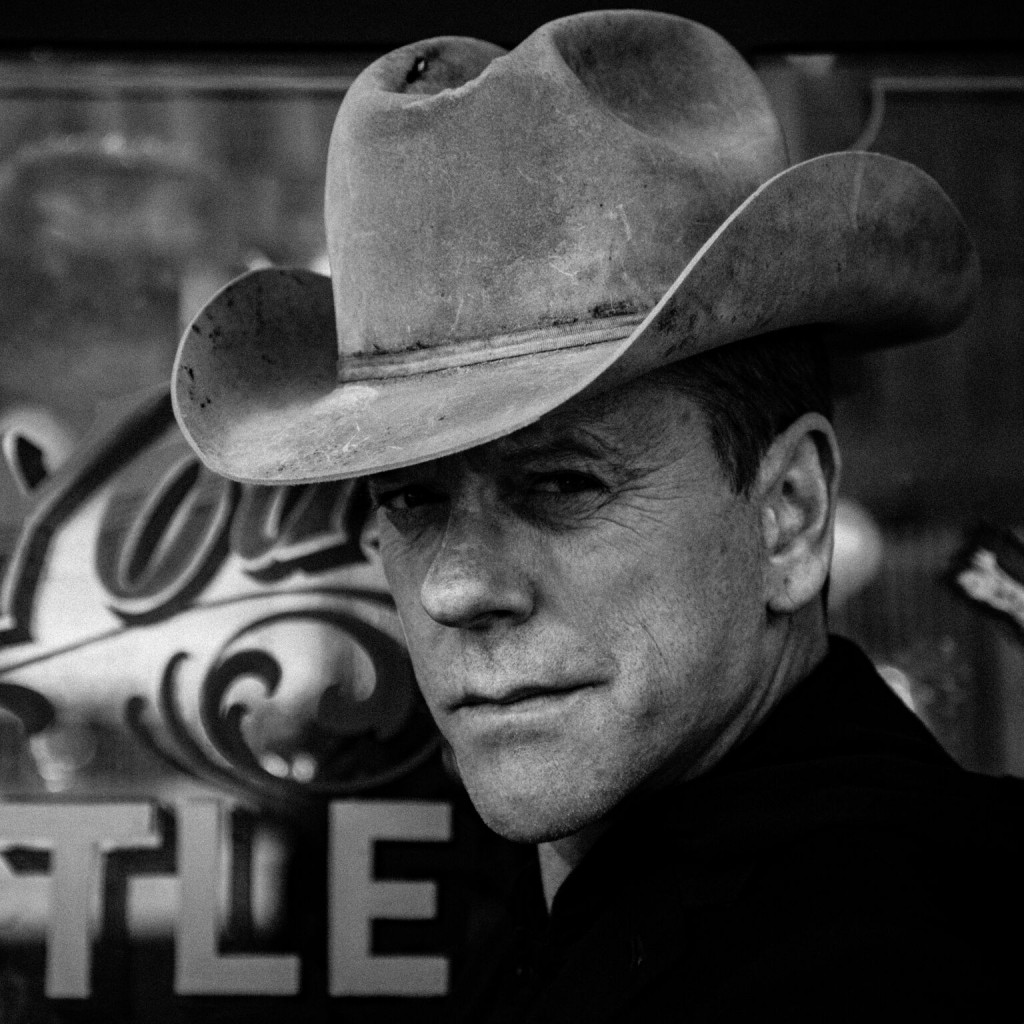 Kiefer Sutherland, acclaimed actor of numerous films including A Few Good Men, The Lost Boys, Flatliners and A Time To Kill, alongside his award-winning portrayal of Jack Bauer in the TV series 24, is currently on a 43-date North American and European tour, with several forthcoming UK dates as follows:

Unknown to many during the course of his career, KIEFER SUTHERLAND has taken on other vocations alongside acting and music, with the same level of dedication and commitment. The first one, beginning around 1992, was that of a Cattle Rancher and Competitive Cowboy in the USTRC Team Roping Circuit. He ran a successful ranch with partner John English for almost a decade. During that time, Kiefer won numerous roping events in the USA including Phoenix, Indio and the Los Angeles Open. Then in 2002, with his music partner and best friend Jude Cole, Kiefer began a small record label called Ironworks. The goal of the label was to record local musicians and distribute their music at a time when the industry was going through a monumental shift, including artists such as Ron Sexsmith, Lifehouse and Honey, Honey.