Held on the grounds of the historic Alexandra Palace, the third Kaleidoscope Festival offered a colourful mix of art, culture and music against the beautiful skyline of London.

House Choir Group kickstarted the sunny afternoon with an energetic and engaging performance, which was followed by a collective cheer as The Magic Numbers arrived on stage. Charlotte Church’s Late Night Pop Dungeon walked on in a burst of shimmering and colourful outfits, and covered pop favourites, such as Kate Bush’s Running Up That Hill, which has enjoyed a recent revival. David Rodigan enjoyed a receptive audience as he played a mix of reggae and dance music. Headlining the festival were The Happy Mondays and Orbital. With the recent bereavement within the group, The Happy Mondays were greeted with an understanding crowd, who sung along emotionally with Shaun Ryder. Orbital lit up the darkening sky with a bright display of lasers and large LED screens, and kept the party going into the evening with their electronic rave numbers.

All in all, the relatively young Kaleidoscope Festival has definitely made its mark on the London festival scene through capturing what festivals are really about – bringing people together to enjoy good music underneath the summer sun. 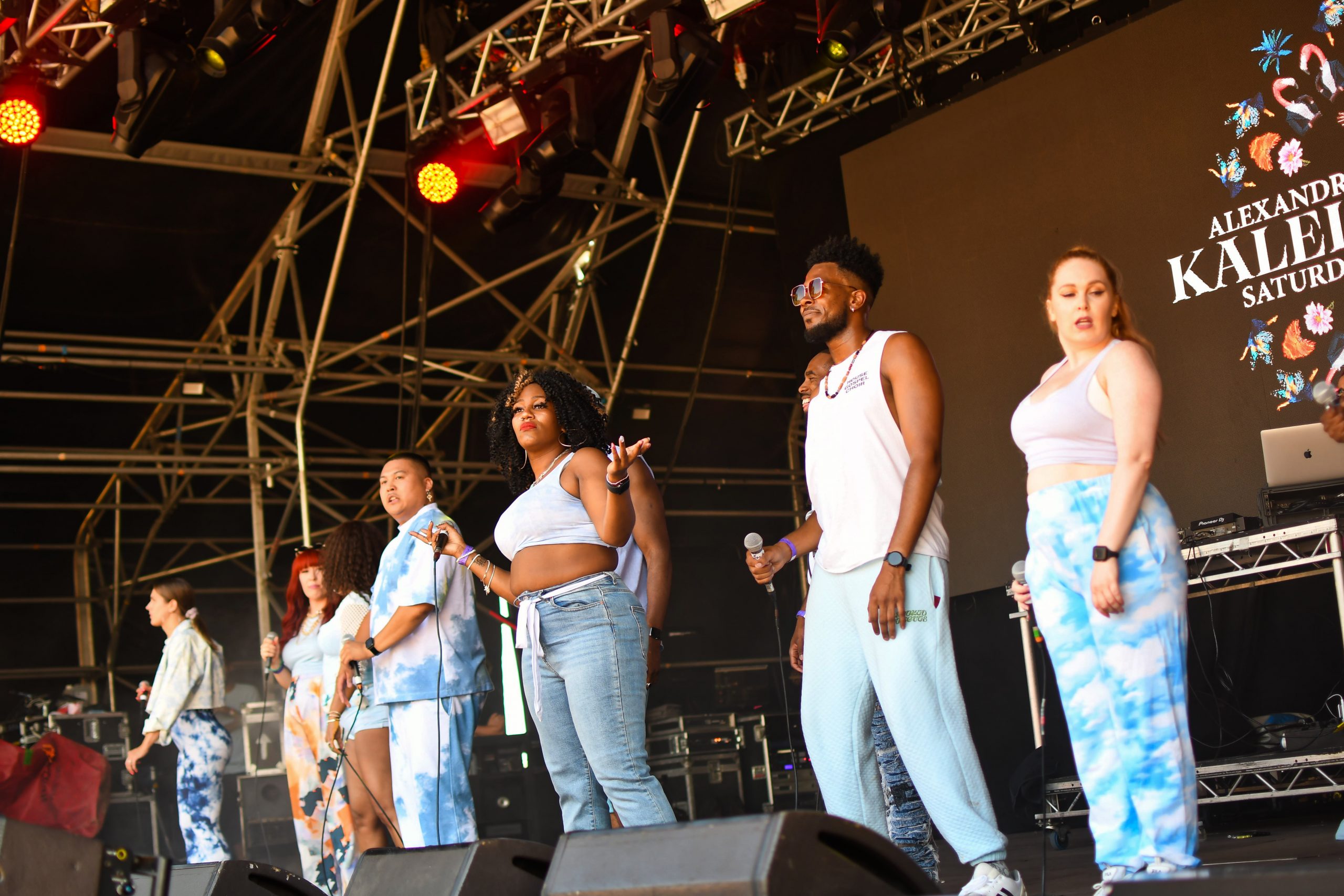 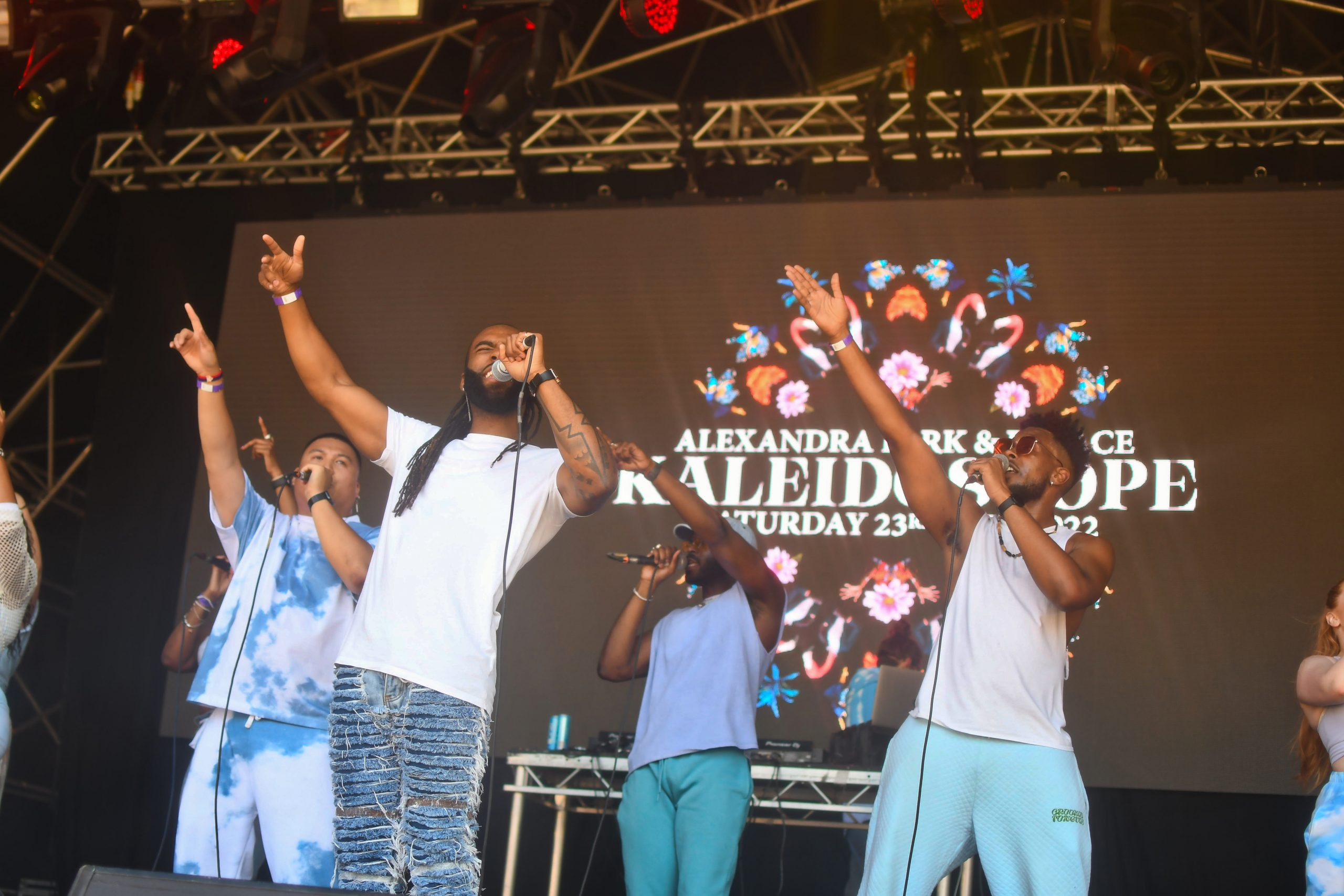 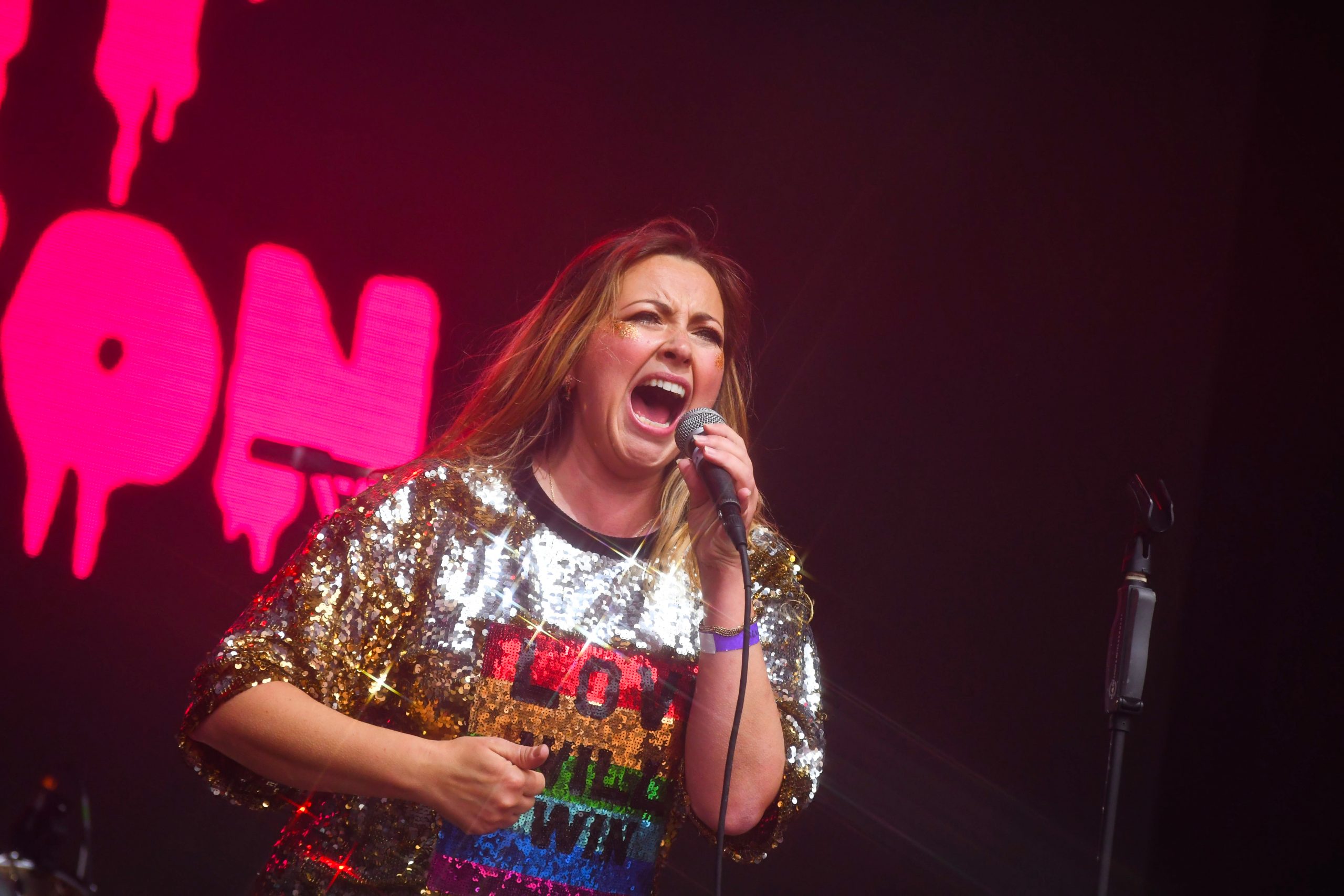 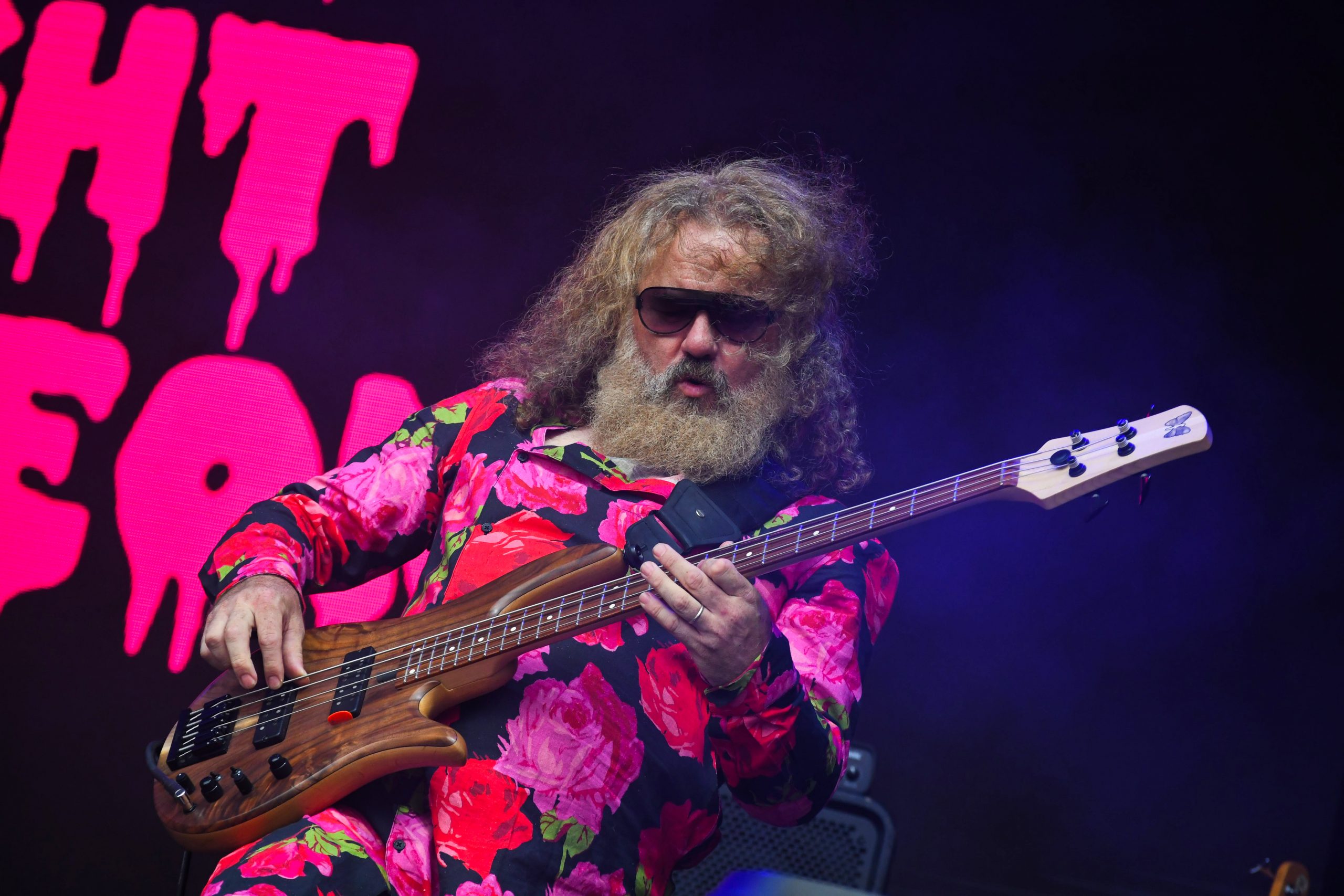 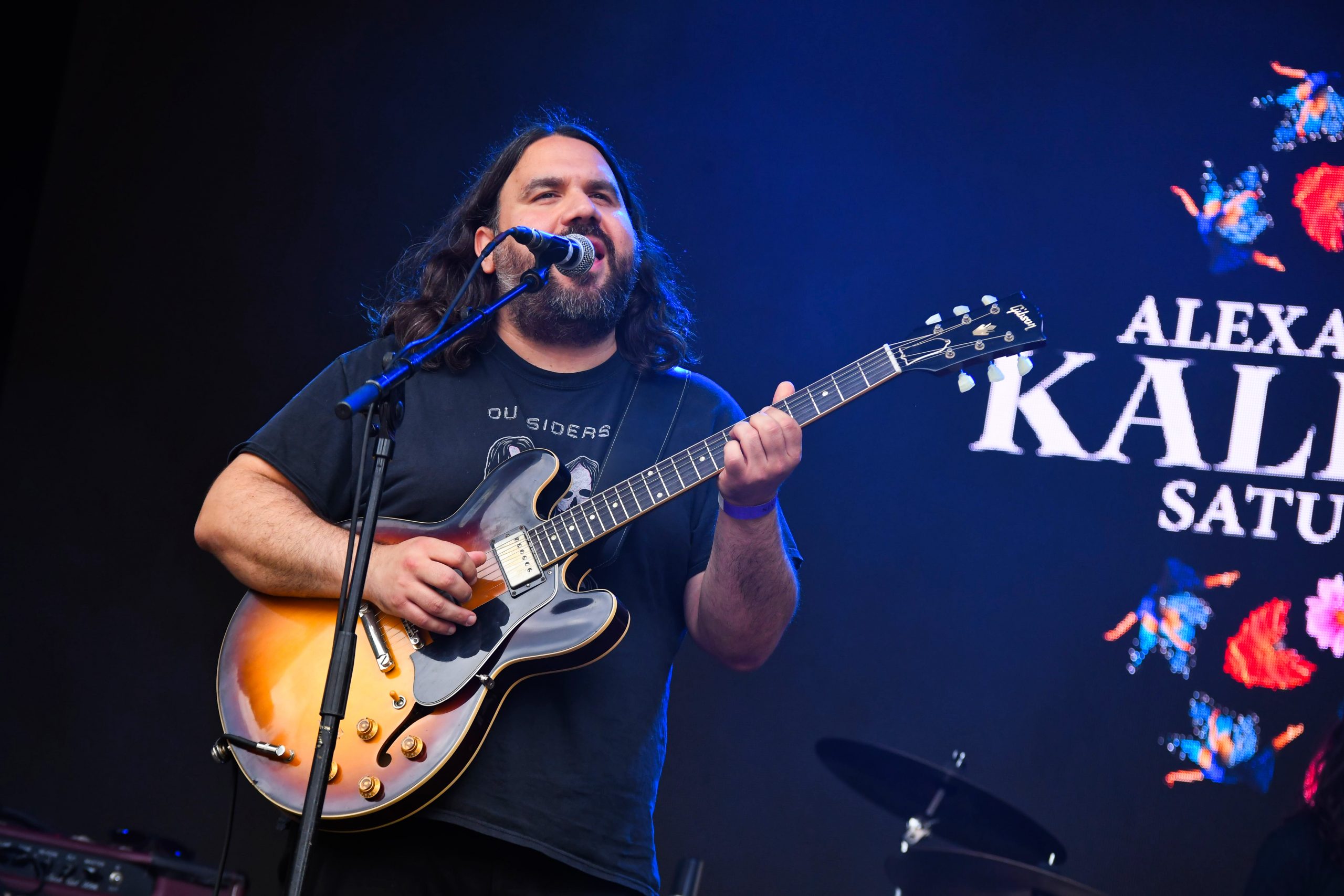 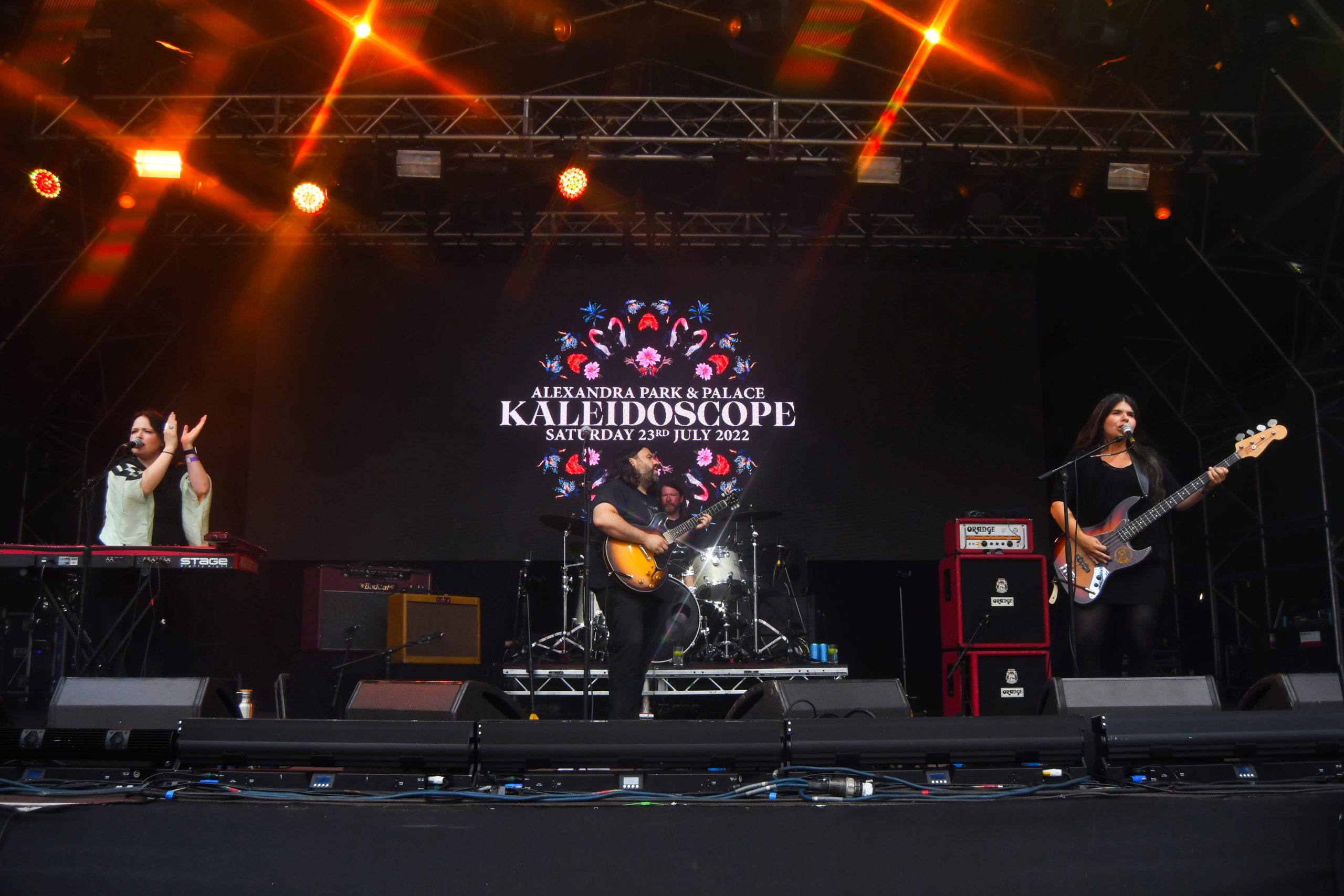 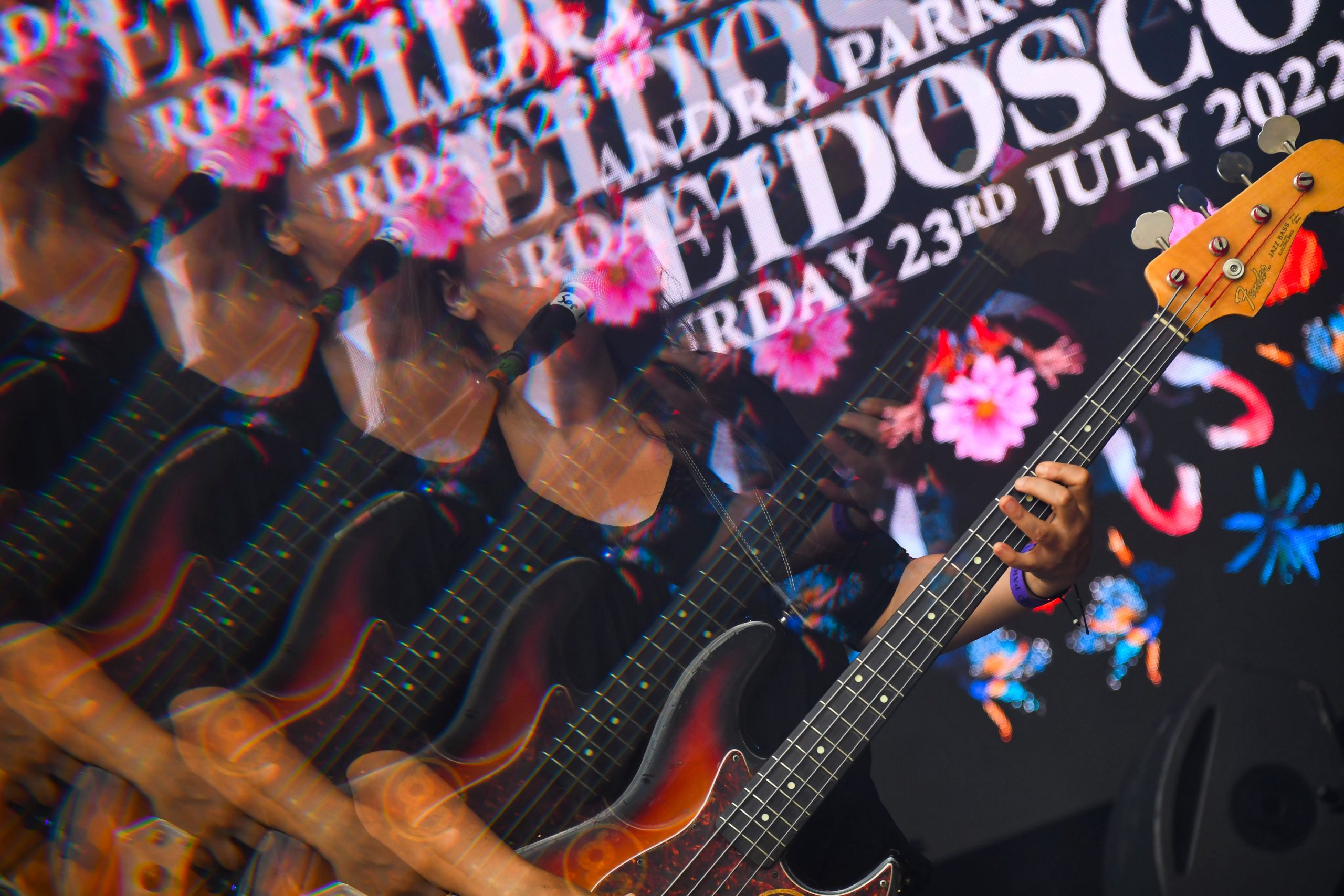 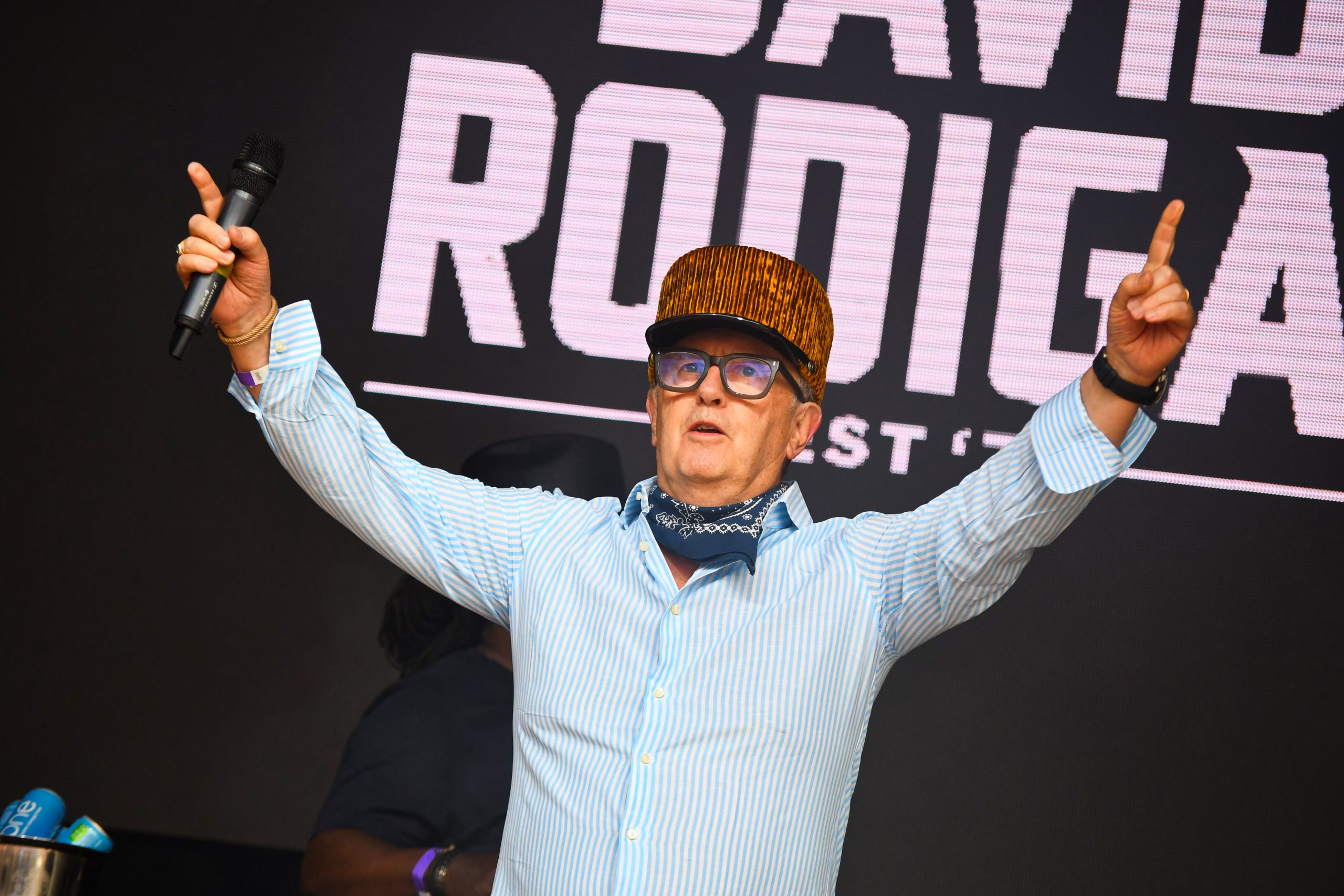 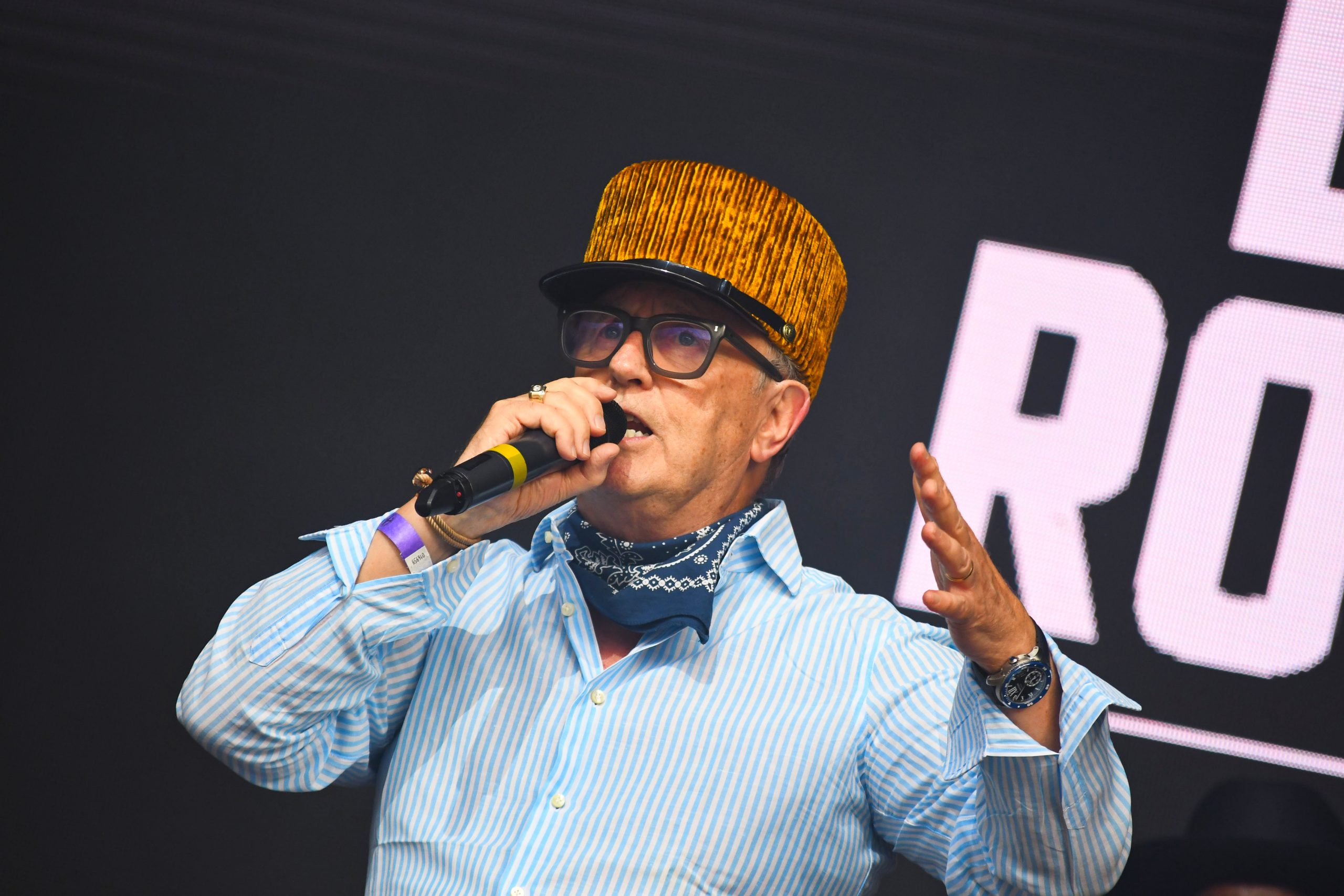 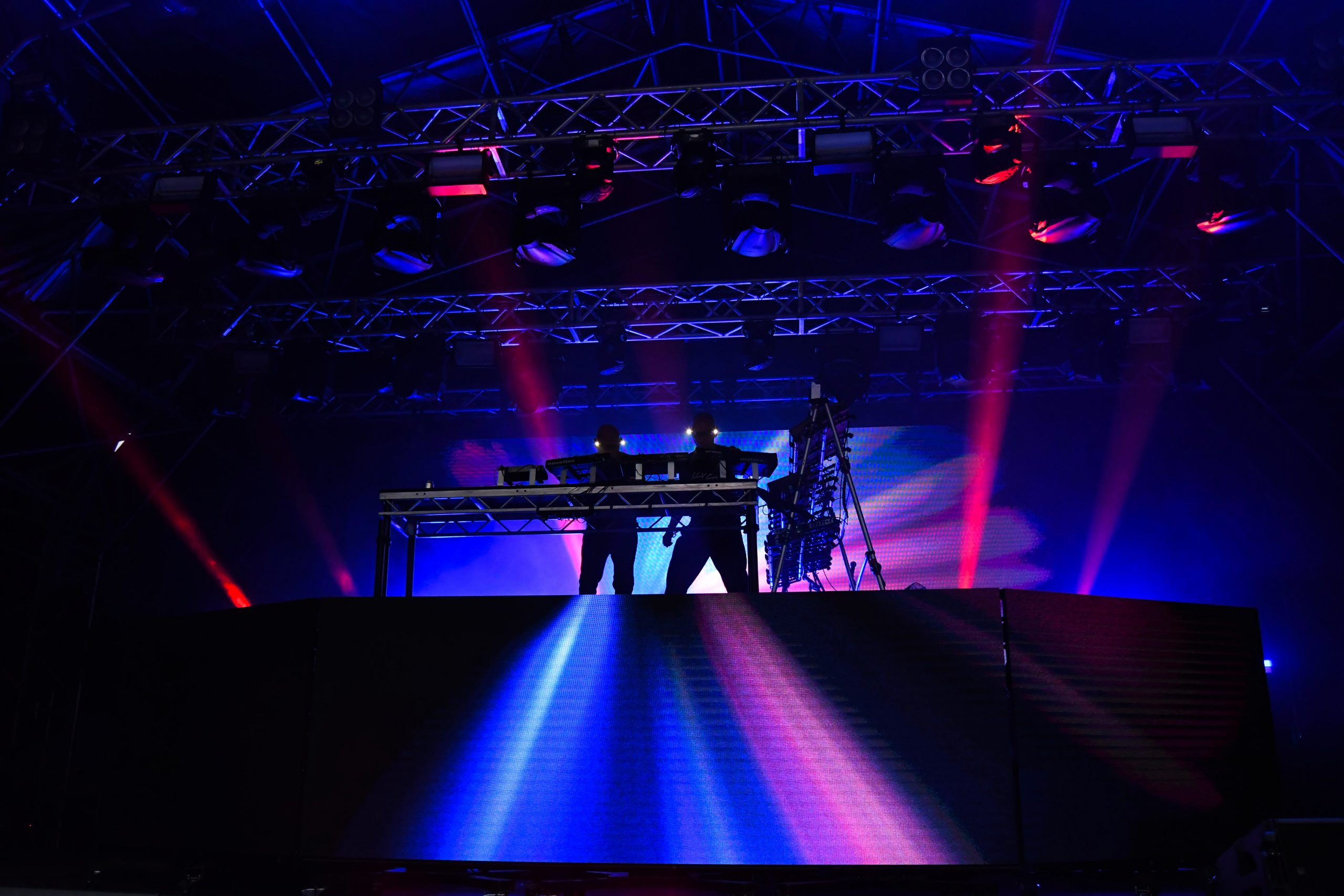 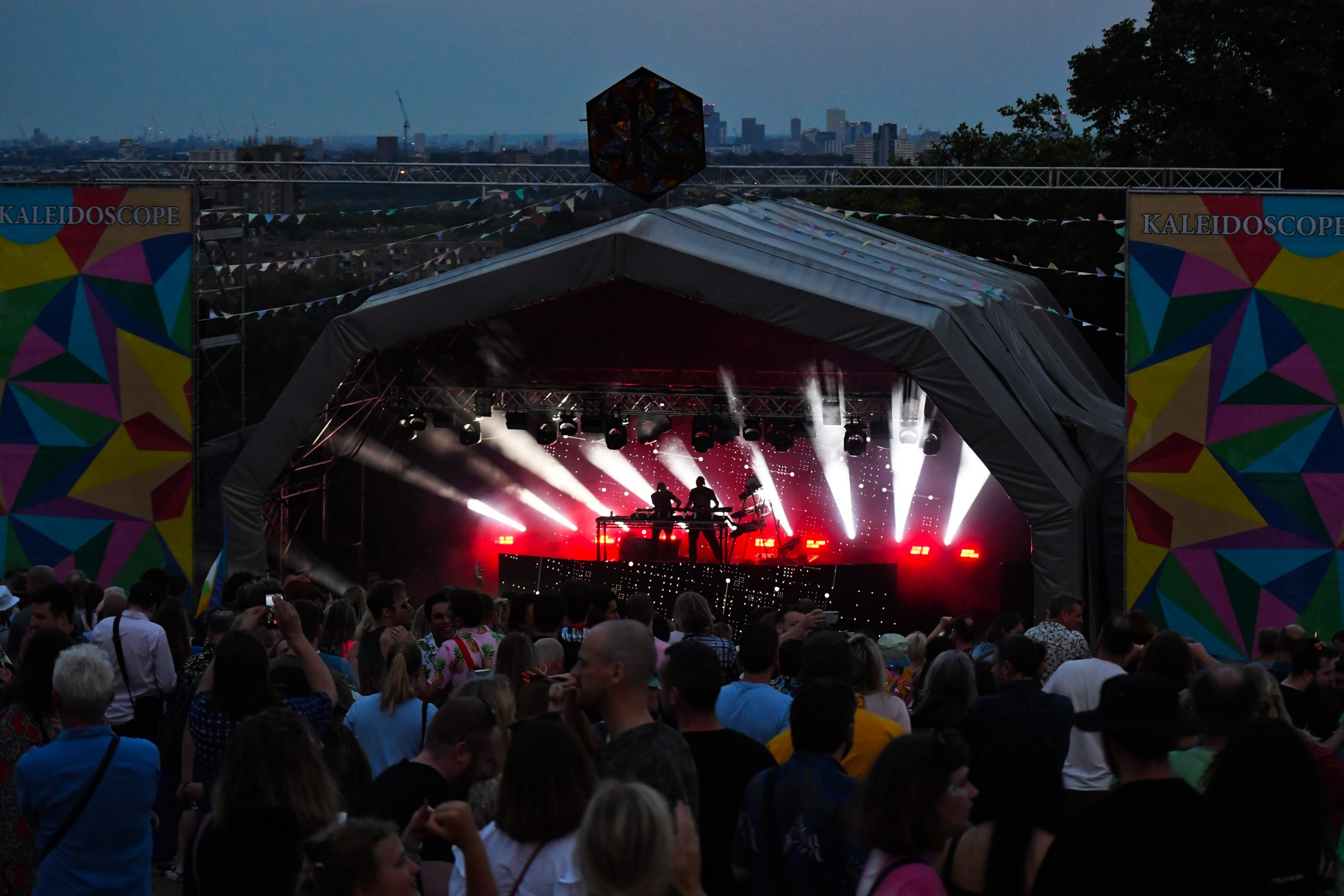 The Kaleidoscope Festival celebrated its third year at Alexandra Palace on the 23rd July 2022.