From their new album ‘We All Know’, set for release on 27 July via Holy Roar Records.

Its alright. Good enough to get a mention. Its aiming towards In Rainbows from Radiohead, but its not quite getting there. If you like this, and you haven’t heard In Rainbows listen to In Rainbows. 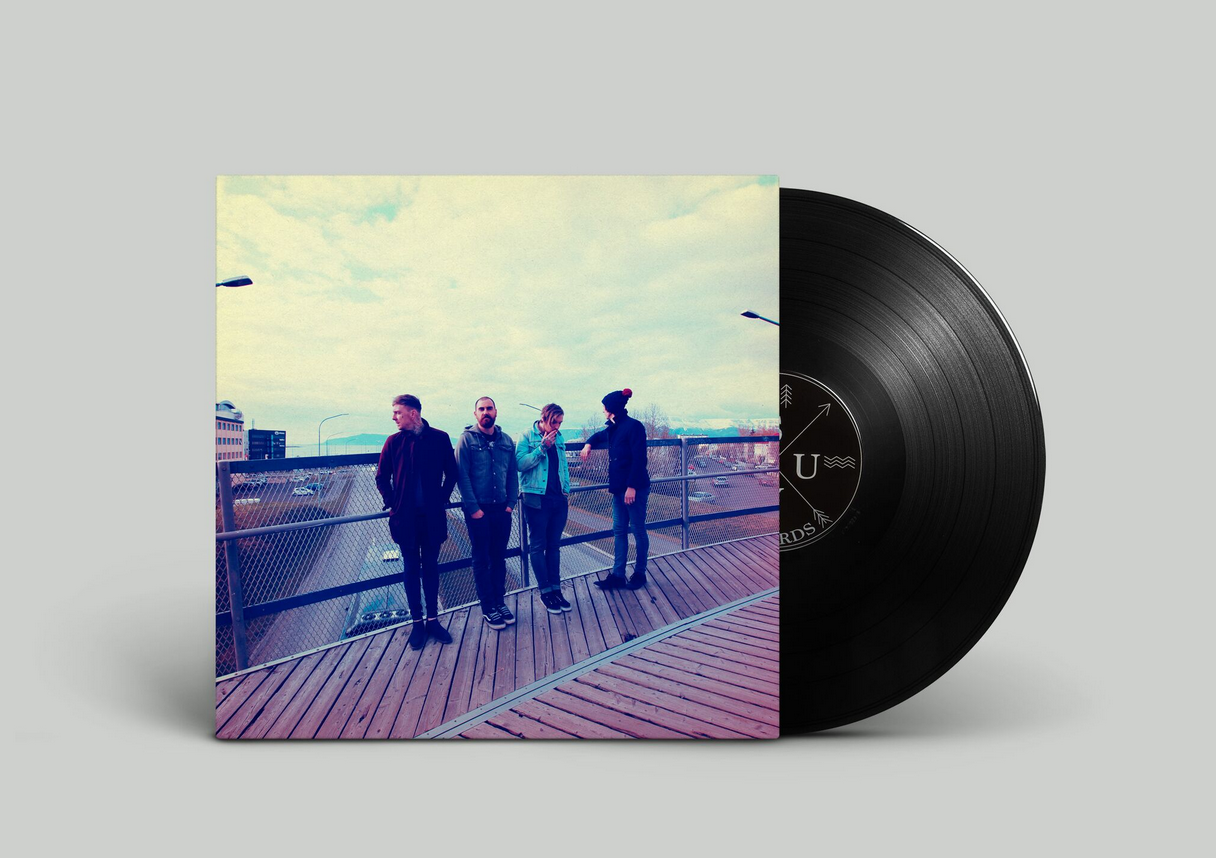