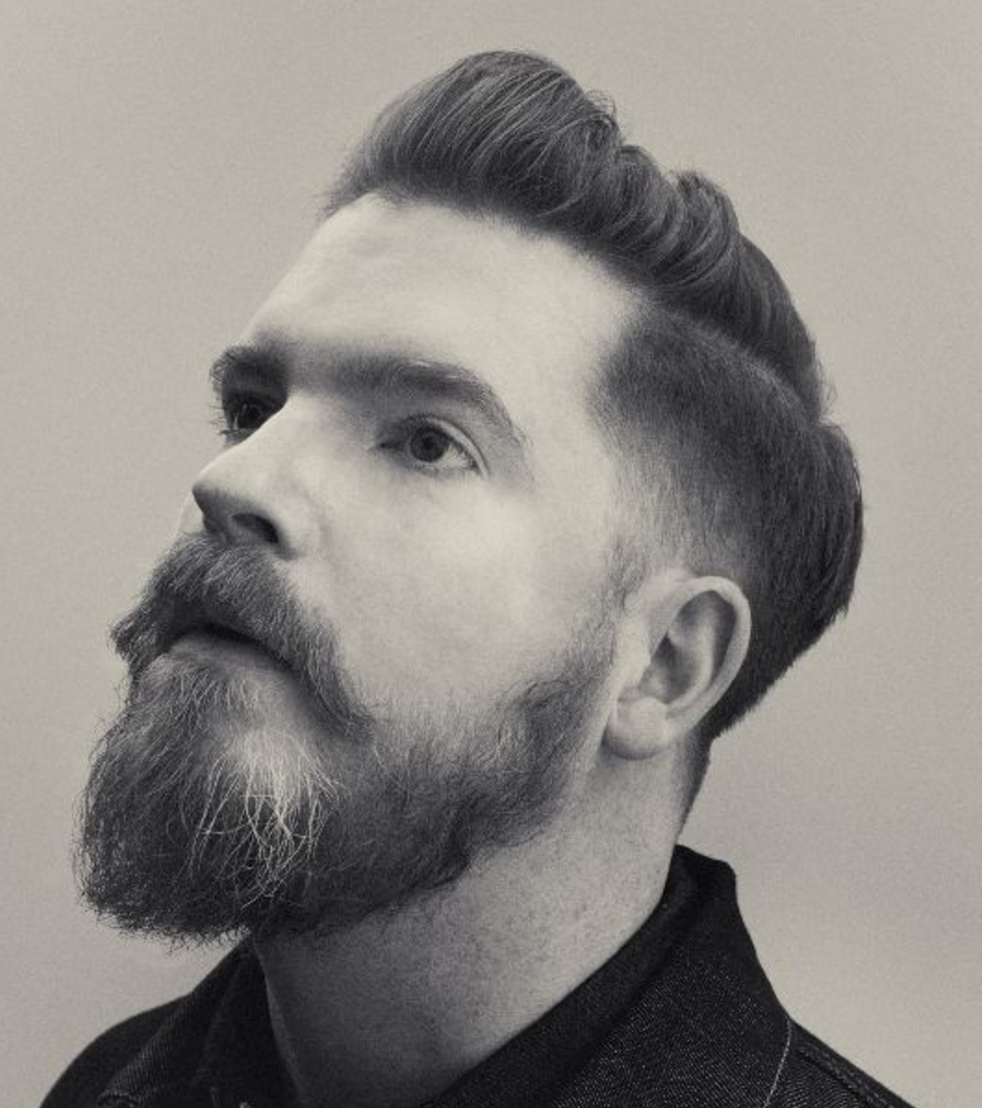 John Smith’s has returned with a new album, Headlong, his first since the successful Great Lakes of 2013. Initially the album doesn’t disappoint, the first three songs; Living in Disgrace, Headlong and Far Too Good all singles- the latter being the standout track of the entire album. The initial evidence would suggest that little has changed in Smith’s craft which is only emphasised further with Coming Home; a stripped back ballad featuring only guitar and Smith’s gruff vocal tones recounting a story. It would be unfair, however to dismiss this album as unambitious as there are several notable embellishments distinguishing it from his previous work. Living in Disgrace for example, with the consistent warm electric guitar backing makes it instantly distinguishable from Great Lakes and as the first song on the new album suggests a new direction for Smith’s music. Furthermore, the keyboard and gospel-esque backing vocals found in the chorus of Headlong feel borrowed from a 1980s-power ballad. The change in styles becomes clearer as the album moves on. Joanna for example seems like a union of both Paul Simon and John Mayer influences. The latter part of Headlong sees Smith’s skill as a lyricist come to the fore. Undone, is one of the main songs of note for its accomplished lyricism. There is a definite split in the track list; going from the quicker, more upbeat tracks a second section of slower ballads till the end. The success of this album is Smith’s ability to vary his sound so effortlessly- maintaining a certain aspect of his identity whilst bringing in exterior influences- something that many artists have tried and failed to do. Whilst the singles; Living in Disgrace, Headlong and Far Too Good may not eclipse the general popularity of songs such as Salty and Sweet and There is a Stone from the Great Lakes album, the overall listening pleasure of Headlong as an album is greater due to the seemingly wider range of influences and changes in sound. For John Smith, credit where credit is due.