On a cold December evening, James and The Charlatans, two of the Norths key 90’s indie bands joined forces for a big show at the Manchester Arena.

There’s an electric atmosphere in the arena tonight, first onto the stage and eagerly anticipated are The Charlatans, as frontman Burgess appears there’s an immediate roar from the crowd as he opens with new track ‘Total Eclipsing’, the trademark blonde mop of hair looking perfect as usual.

The set list was mostly made up of the back catalogue of their very best songs with a sprinkling of the latest album for good measure, it was absolutely spot on.

It was lovely to see them play tribute to the late, great Pete Shelley who sadly passed away last week aged 63 with a beautiful cover of ‘Ever Fallen In Love’, closing the set with a surprise in the form of The Verve guitarist Nick McCabe for the last few songs. 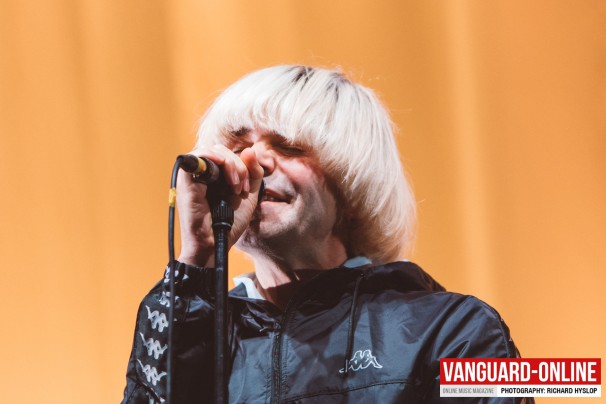 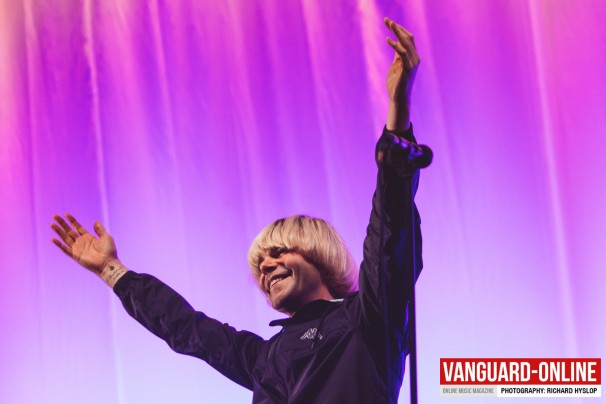 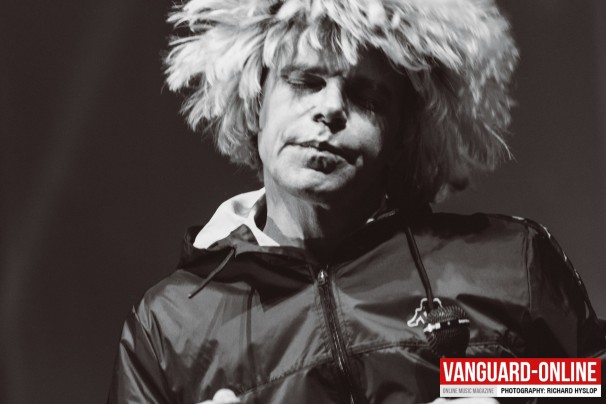 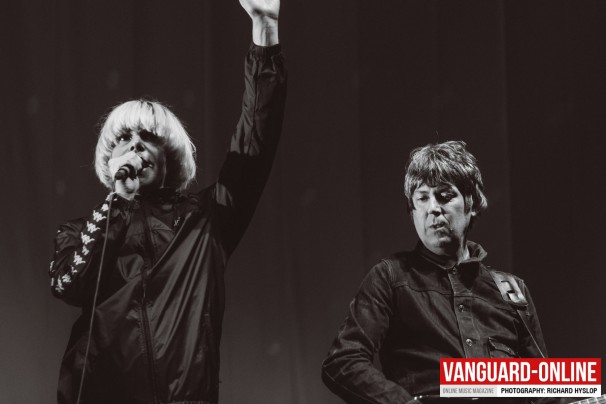 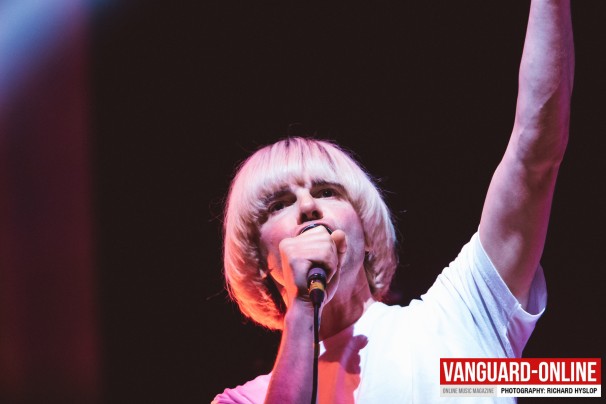 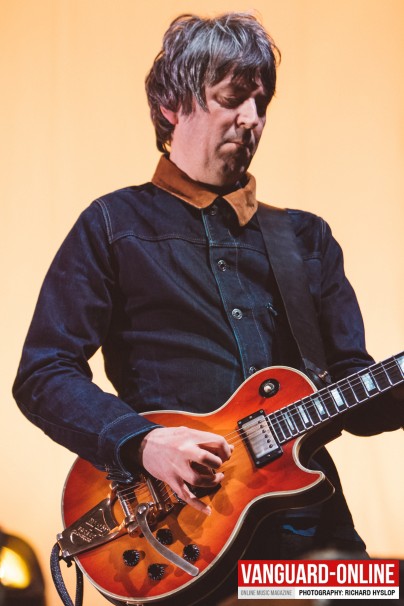 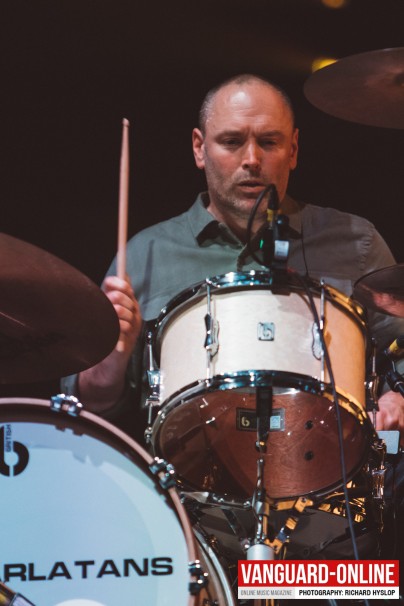 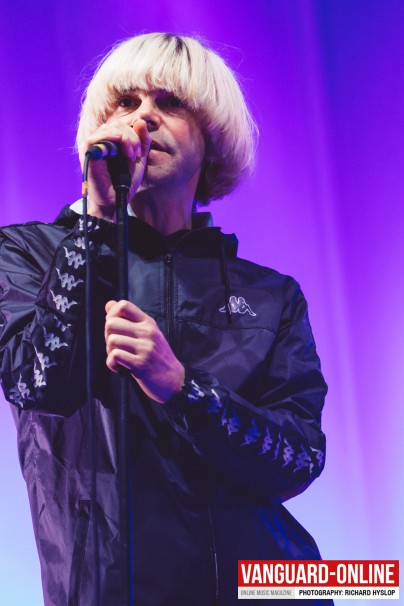 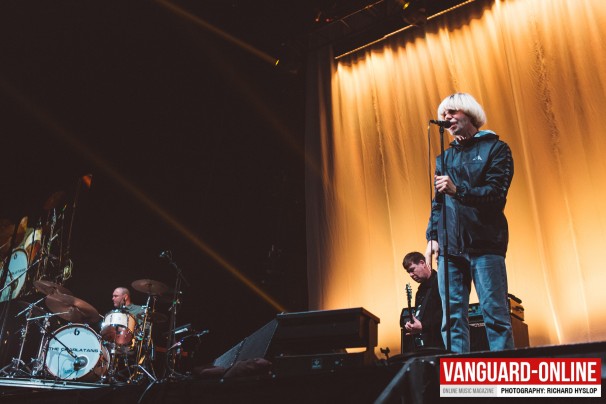 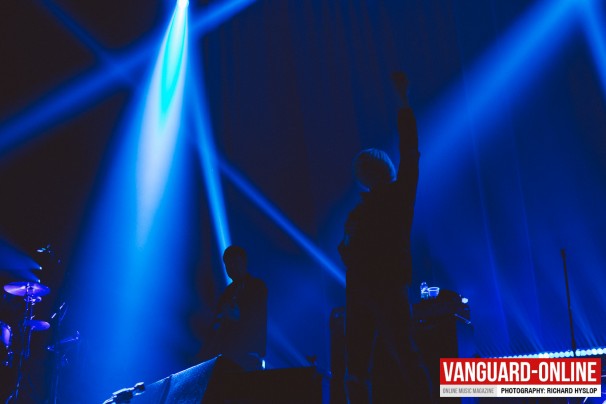 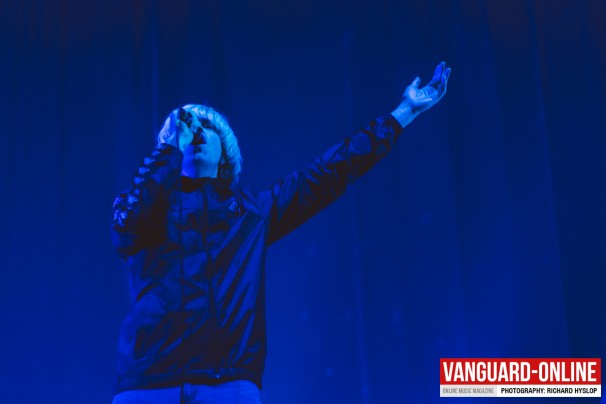 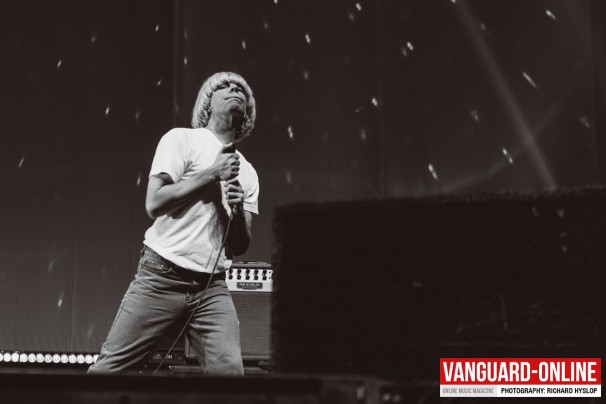 As James enter the stage, the audience reaction to Tim Booth feels similar to followers greeting a cult leader, they managed to create such a mind blowing atmosphere.

Opening with new single ‘Hank’ from their latest album Living in Extraordinary Times. Booth moves to a podium at the front of the stage, interacting with the audience and grabbing their hands, he appears to have complete control over the crowd.

This was my first time seeing James live and it felt special, made that little bit more so with the performance of ‘Sit Down’ some 20-odd years after first hearing it as a guitar obsessed 12 year old.

After a great set filled with new and old, it was lovely to see the buzzing faces of the crowd as they made their way out of the venue. 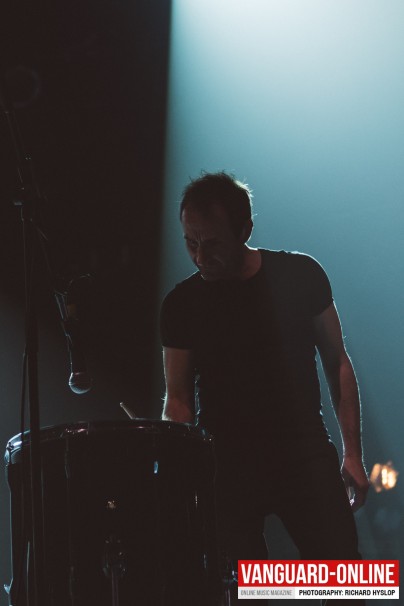 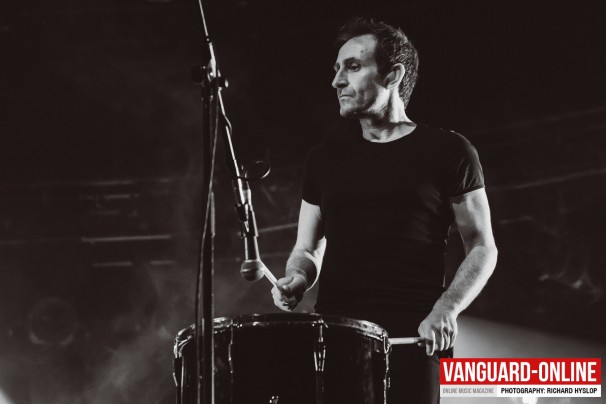 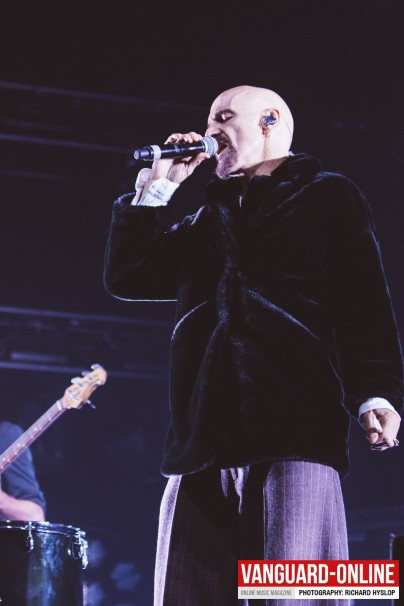 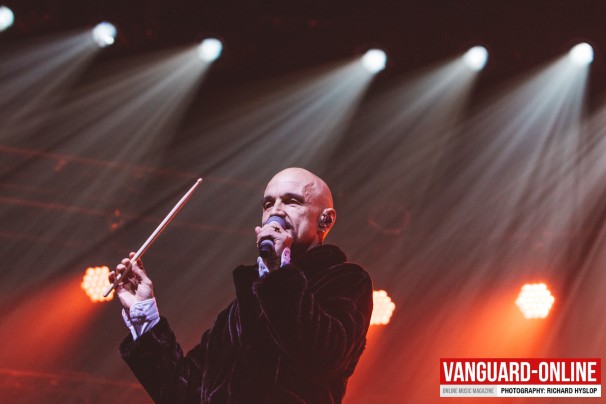 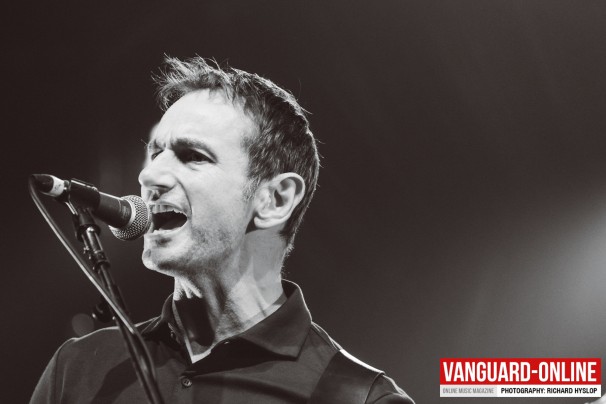 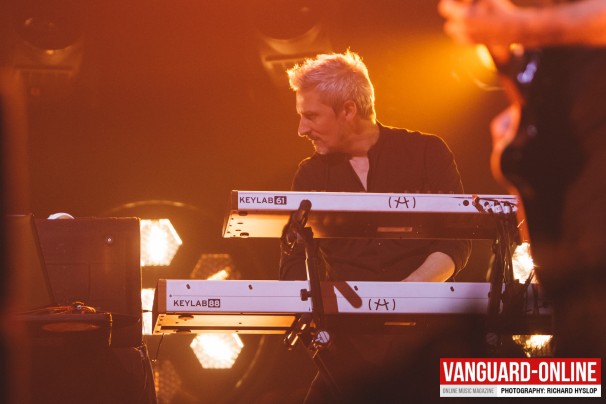 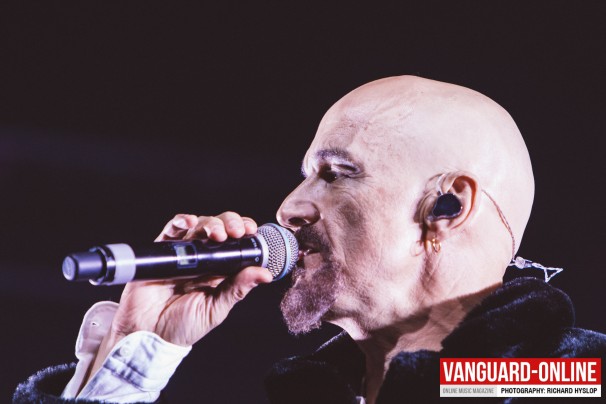 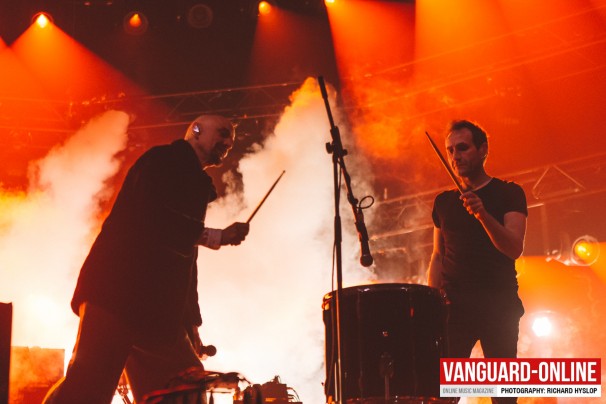 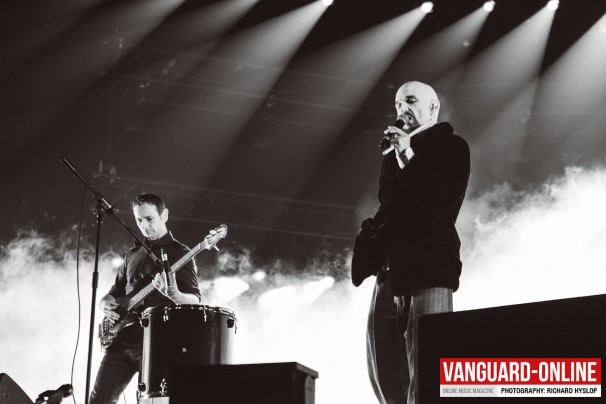 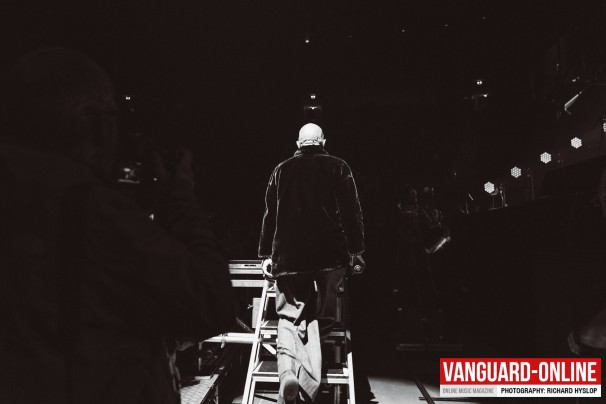 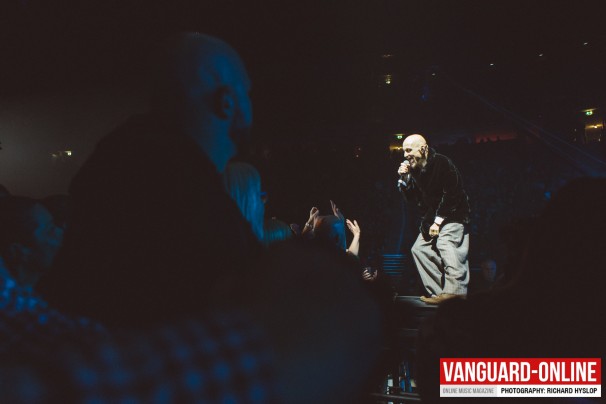 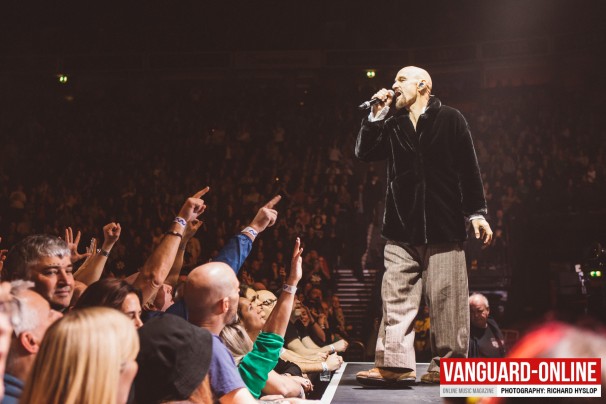 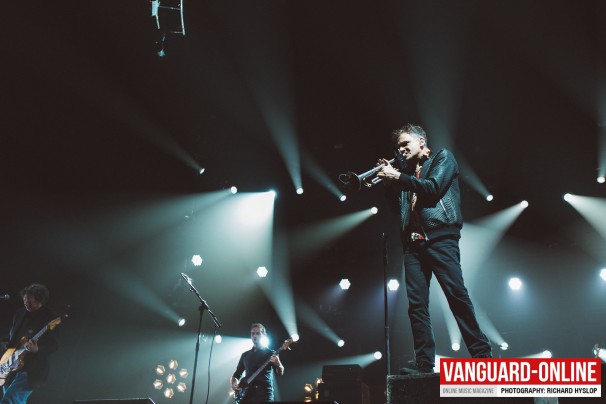 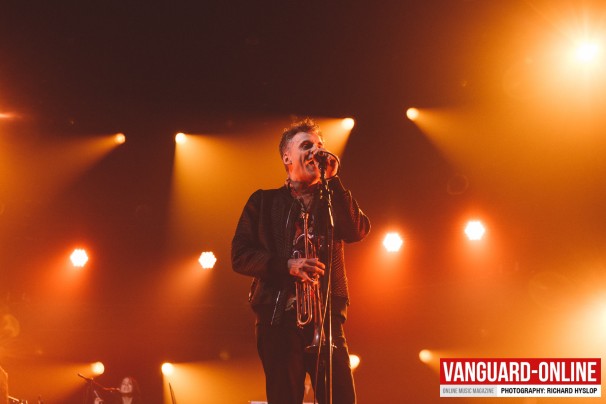 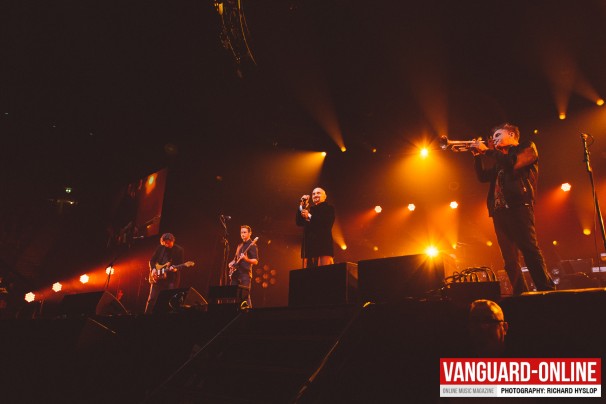