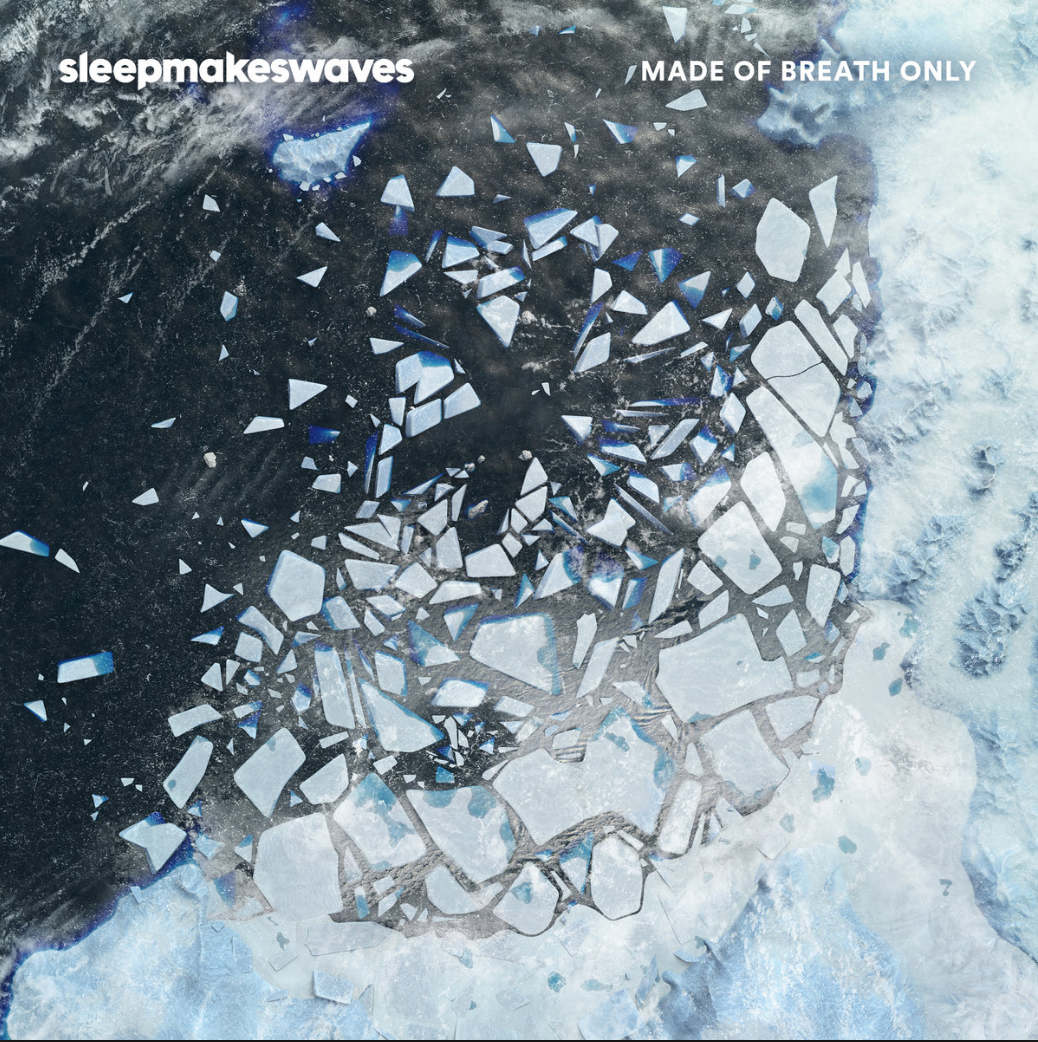 Made of Breath Only by sleepmakeswaves is a pretty cool piece of post-rock. Post-rock’s a funny term though isn’t it? Rock hasn’t really ended  has it? And besides, post-rock, like Made of Breath Only, is quite a lot like prog rock. So what’s the difference between post-rock and prog rock? I don’t get the term prog rock much either, progressive rock suggests that music by the same name should be better than what came before, but it doesn’t always work out like that. I prefer Dancing in the Dark by Bruce Springstein to Light and Then Return by sleepmakeswaves, though I really do like Light and Then Return – its barnstorming, its euphoric like all good post-rock should be.

Perhaps prog rock and post-rock are just terms for drawn-out guitar based rock instrumentals. Drawn-Out Rock Instrumentals?  Swervedriver were a bit like that, though they had vocals and lent on grunge in a way that sleepsmakeswaves don’t. Sleepsmakeswaves have a smashing sound, I mean there’s lots to listen to, and its all sewn together with buzzing, explosive guitar.

There is a bit of Mike Oldfield in Made of Breath Only. Mike Oldfield did not do grunge. He did repetitive, he liked to grandstand different sounds for a few minutes, he’d get into a technological trance and, a bit like Made of Breath Only, find himself tripping up his own backside. Its not a bad backside to be tripping up, but it gets a bit lonely in there, that’s all.

I’m glad there’s no singing on this album. I criticised Write In by Happyness for singing a week ago. Write In is in some ways an homage to Scottish indie music in the early 90s. As indie-trance goes its definitely got enough quality to be worthy of a bit of Radio 6 airplay. Jonny Allan and Benji Compston both have a go at lead vocals for Happyness. Both have nice voices, and as instruments, their voices lend another layer to their fuzzy music sound. However any attempt I made, emotionally or intellectually, to engage with the lyrics prompted some part of my brain to shut down. Thankfully, sleepsmakeswaves avoid that.

I definitely started thinking about Civil Civic listening tho this. I wondered how the two would contrast. Urgh, well Civil Civic blow sleepmakeswaves out of the water. Splash. Civil Civic are a different project, mind, in some ways, anyway. They are progressive, you know, drawn out, but they’re some how more colourful, more engaging. sleepmakeswaves want to keep it rocky, spooky, thrilly, frilly like one hundred fluttering seahorse fins.

sleepmakeswaves, too, in comparison, are musically schizoid. You get the feeling that they want to blast their sound out at you, but playing from the back of the stage where you can’t see them, like the Wizard of Oz. The fact that they don’t want to engage too personally here, is apparent in their eschewal of common conventions around spaces and capital letters, when choosing how to present their own name.

If Made of Breath Only is a journey down the post-rock highway, its a journey that the band sometimes loose their way on. There are great moments, lovely waking up to the morning sun moments, like in ‘Into the arms of Ghosts’, but it can get a bit ADHD, they’re here, then they’re there. They’re repeating and mastering some of the great progressive rock riffs and sounds, but without any concern for a thread or a theme.

Overall Made of Breath Only is a semi-bad semi-good trip, but one in the mind rather than on the road. Perhaps sleepmakeswaves don’t really know where they’re going; perhaps it doesn’t matter that they don’t.