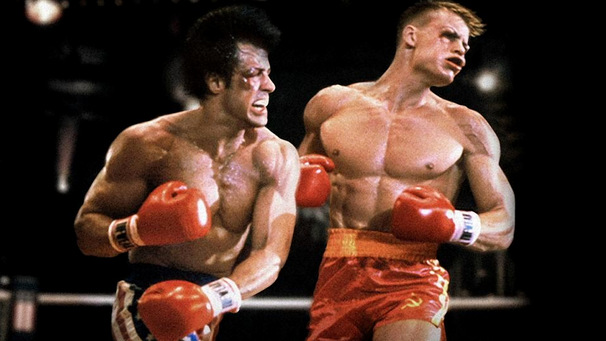 Its quite common to start off life as a music reviewer, writing articles, which take the reader through a chronological account of your experiences.

So far so good – its good to get it all out. And many diligent writers are happy at this stage to publish their work, but they shouldn’t be.

Because if that’s all there is – then for the reader it’s a bit like asking them to eat your vomit. Its distressing and laborious.

The thing that writers often fail to do is to read their review from the reader’s point of view. The reader reads a review in much the same way as you go to a gig – looking for impact, looking for a punch in the stomach.

Its a bit like a story I once heard of a government minister who commissioned a researcher to find out if building more roads would encourage car ownership. The researcher created a panoply of statistical models, and deployed all manner of methodologies for working out the problem, each one with a different set of starting assumptions. The report presented to the minister was 1000 pages long. When presented with this report, the minister, quickly pushed it back to the author. “I don’t want to know about your working out” he said, “Just hit me with it! If I build more roads does it mean that people will buy more cars?”

So you have to do your working out, its always a good idea to start by vomiting on the page, but the reader wants the conclusions, not the working out. After emptying the contents of your cerebrum, you’ve got to go on to the second stage, and think how I can remodel this vomit into a series of punchy statements, each one needs to connect with a different part of the reader’s body, knock em out, and bring the gig or album alive.

How can you be Rocky Balboa?

Here are some examples of writing on VO which achieves this kind of impact:

Also its worth reading some of these articles on ways to improve your writing:

3 thoughts on “How to turn your vomit into a series of suckerpunches! Hitting home with your writing.”