Rocking for 32 years, 11 albums, numerous top 10 hits and many nominations the Goo Goo Dolls have had a glistening music career. 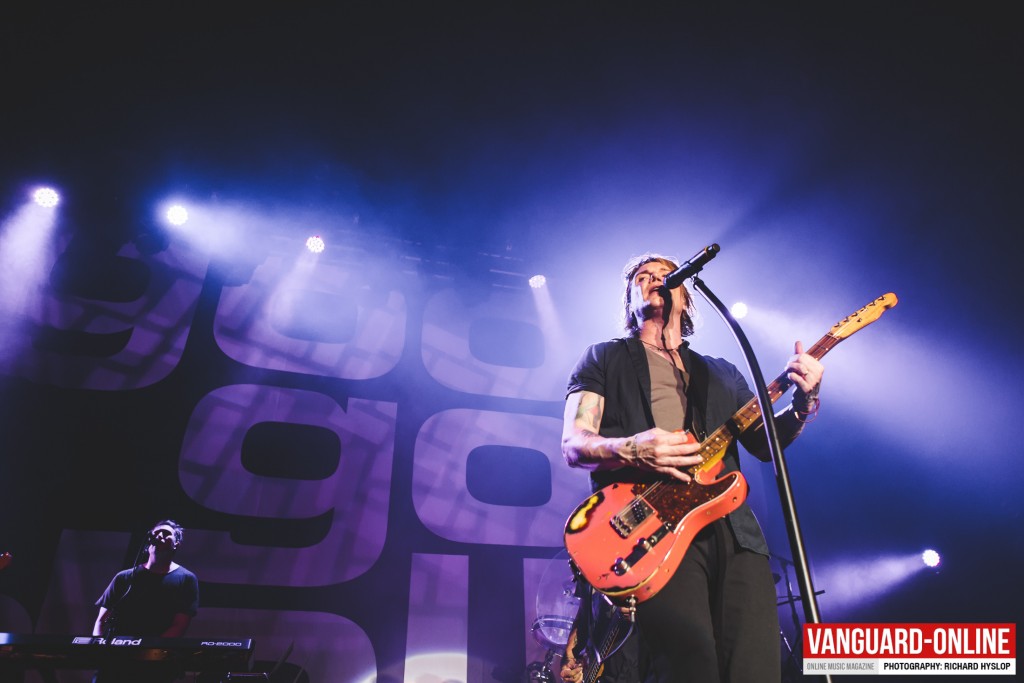 Playing 3 UK Tour dates from their european calendar to warm up for the 20th anniversary US tour celebrating their most revered album ‘Dizzy Up the Girl’, the Goo Goo Dolls arrived in Manchester on one of the hottest nights of the year, I think the rainforest biome at the Eden Project was probably colder than the Ritz that night, I’d take a guess at mid 40’s, this did not stop the crowd enjoying every second of the evening, now in their 50’s, Rzeznik and Takac have still got an awful lot left to give. 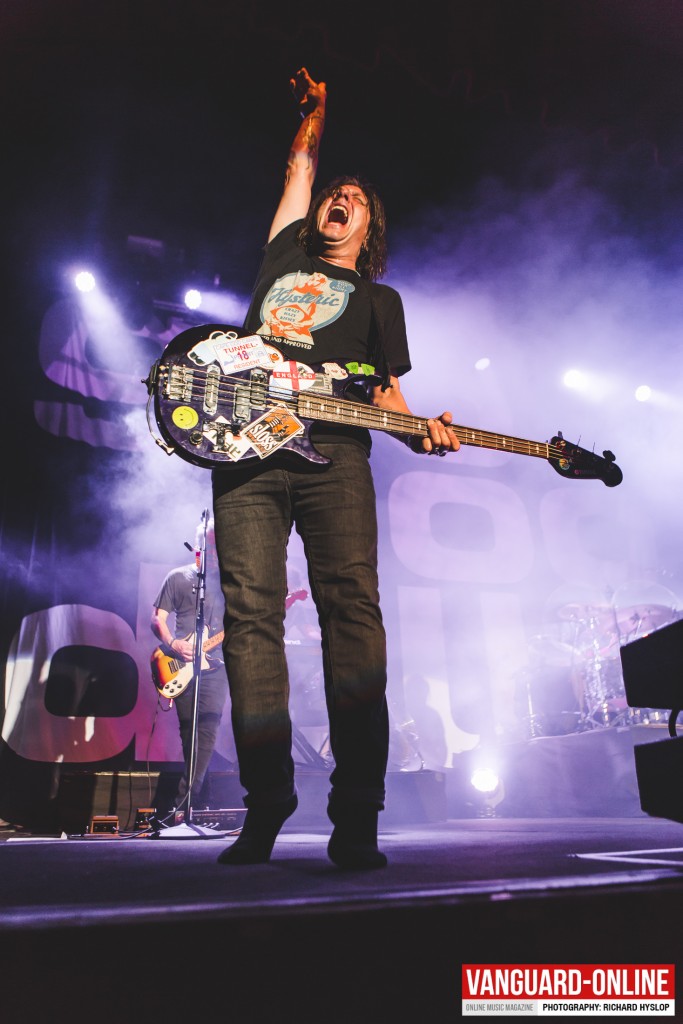 After opening with hit Dizzy they power into more great hits, including Slide, Big Machine and Black Balloon, the energy emulating from both Rzeznik and Takac is exploding across the venue, following Takac taking the lead vocals for ‘January Friend’ and ‘Free of Me’, Rzeznik takes us into So Alive, seizing the opportunity for a singalong with the audience.

Rzeznik loudly announces that ‘the last time I was here, I picked up a beer from the side of the stage and a guy shouts “Oi thats f**king mine!” and at that moment I knew not to f**k with this city.’ 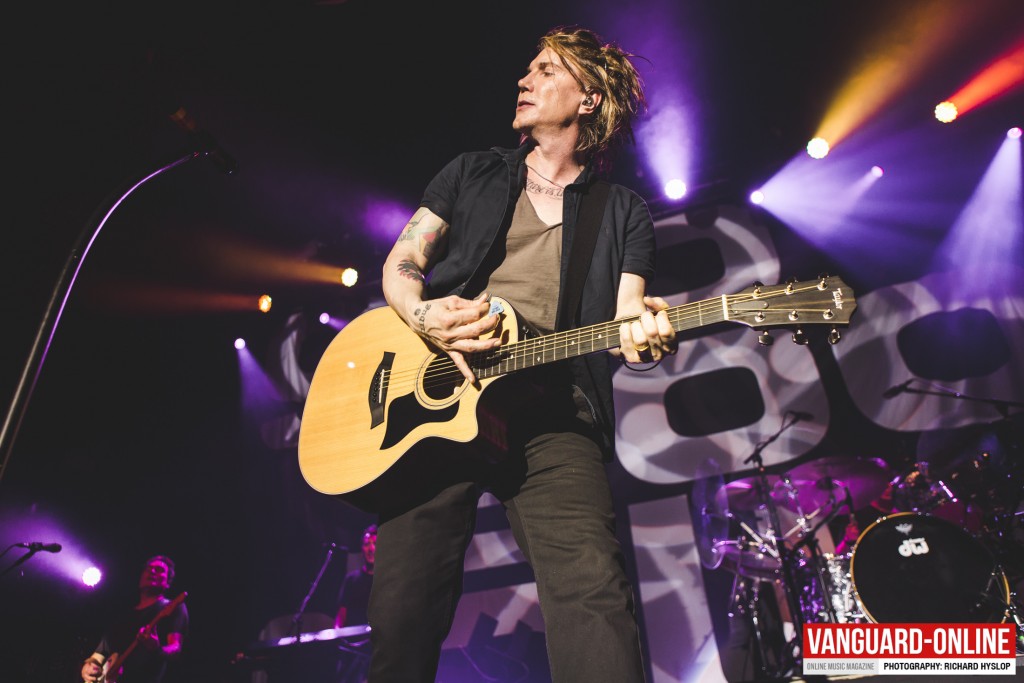 They blast around the stage for the entire show, jumping, kicking and bouncing about, before finally getting to their biggest hit ‘Iris’ you can tell the crowd have been waiting for this all evening, the phones come out and I’ve never heard a crowd sing so loudly before, really raising the roof. 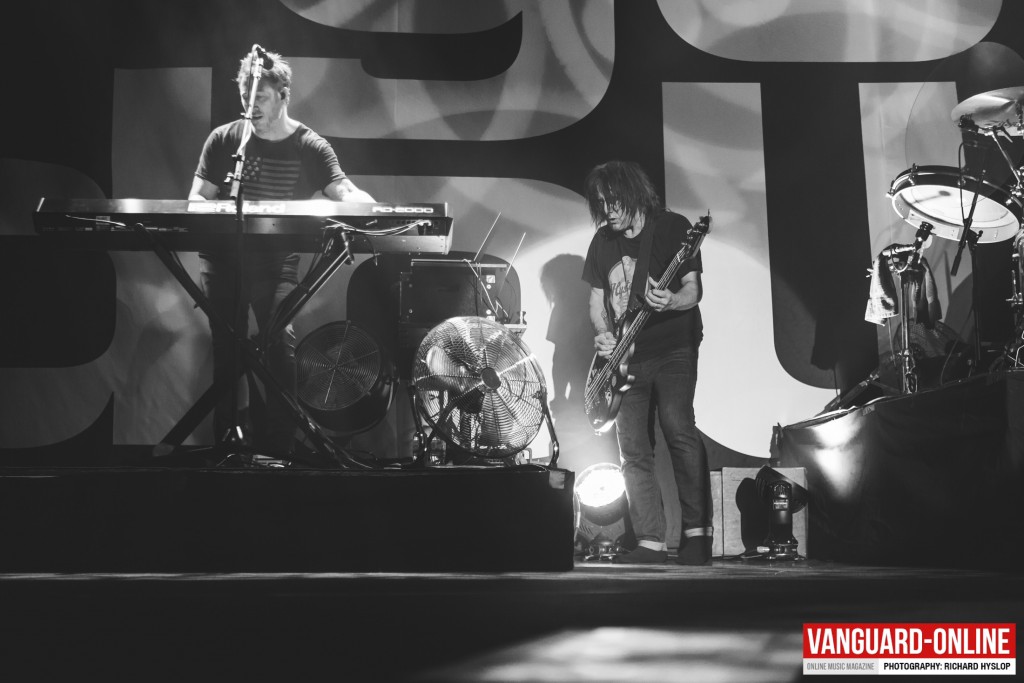 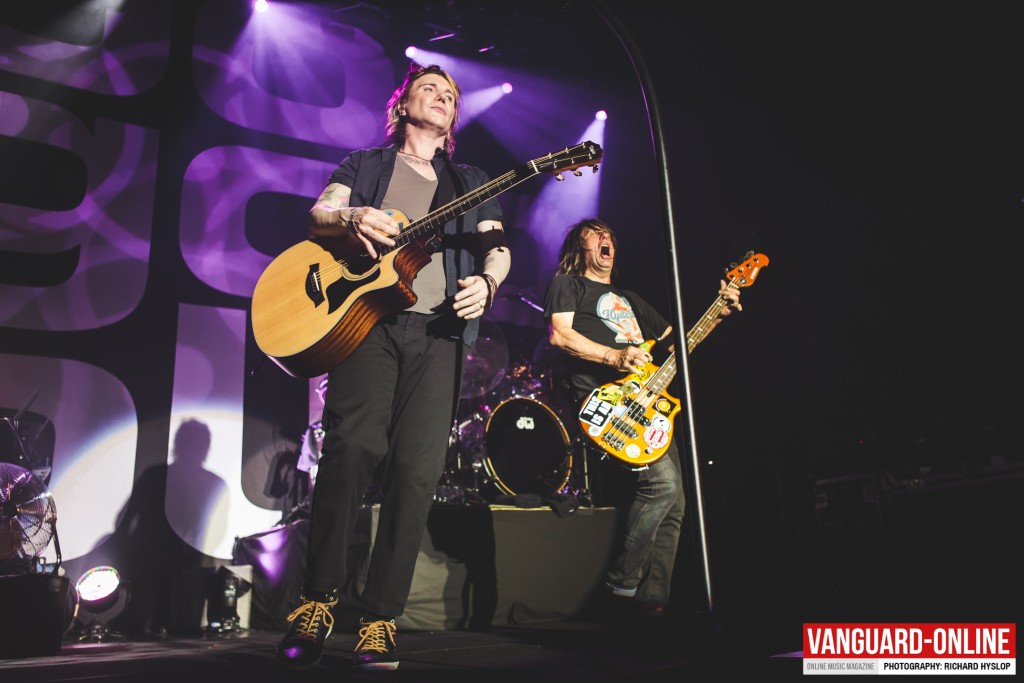 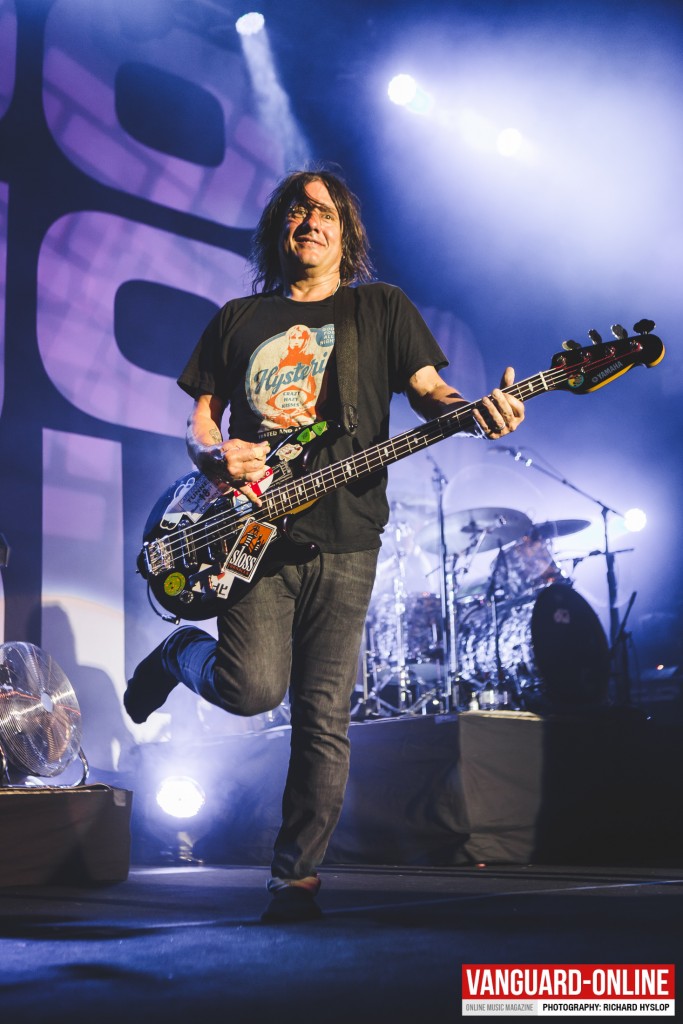 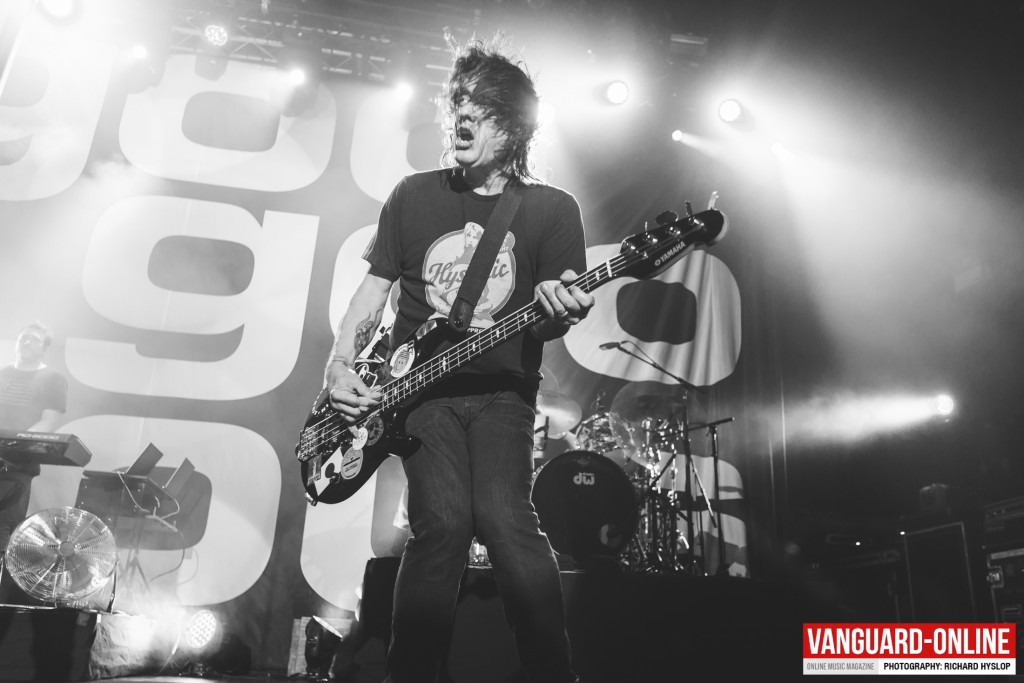 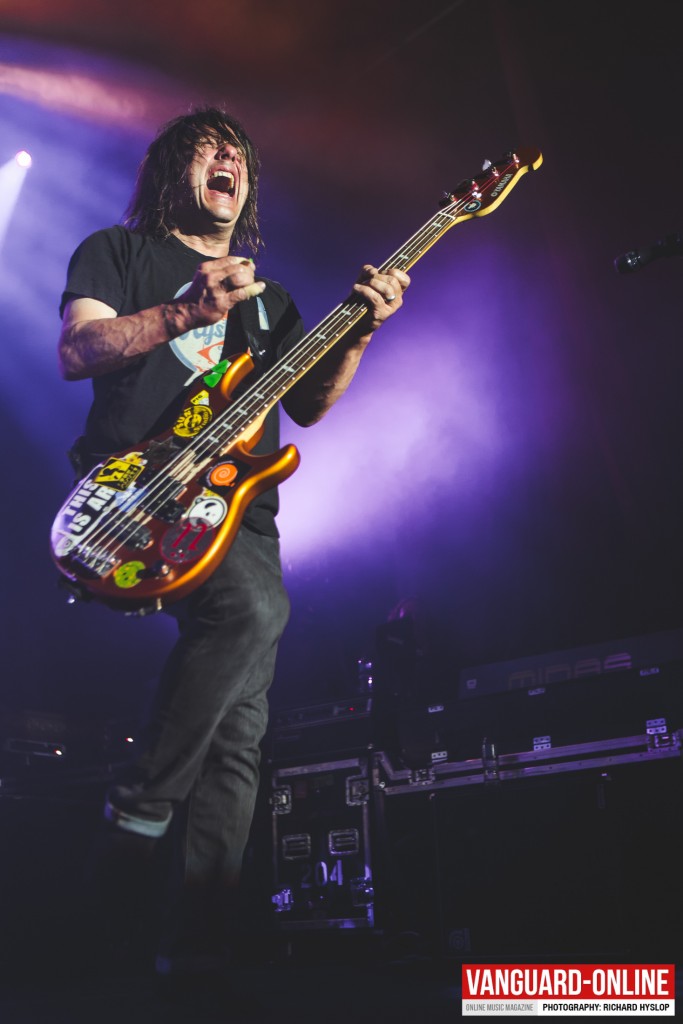 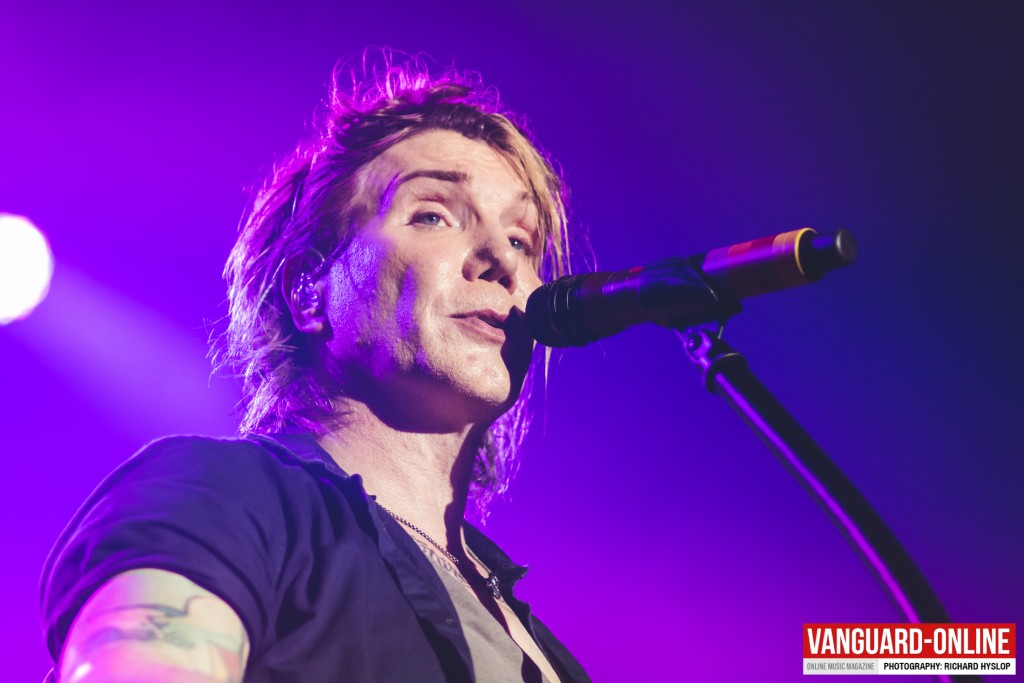 They close the night, with an effortless rendition of Broadway, it was great to see them play a mixture of old and new, a wonderful experience and I hope to see them in the UK again very soon.