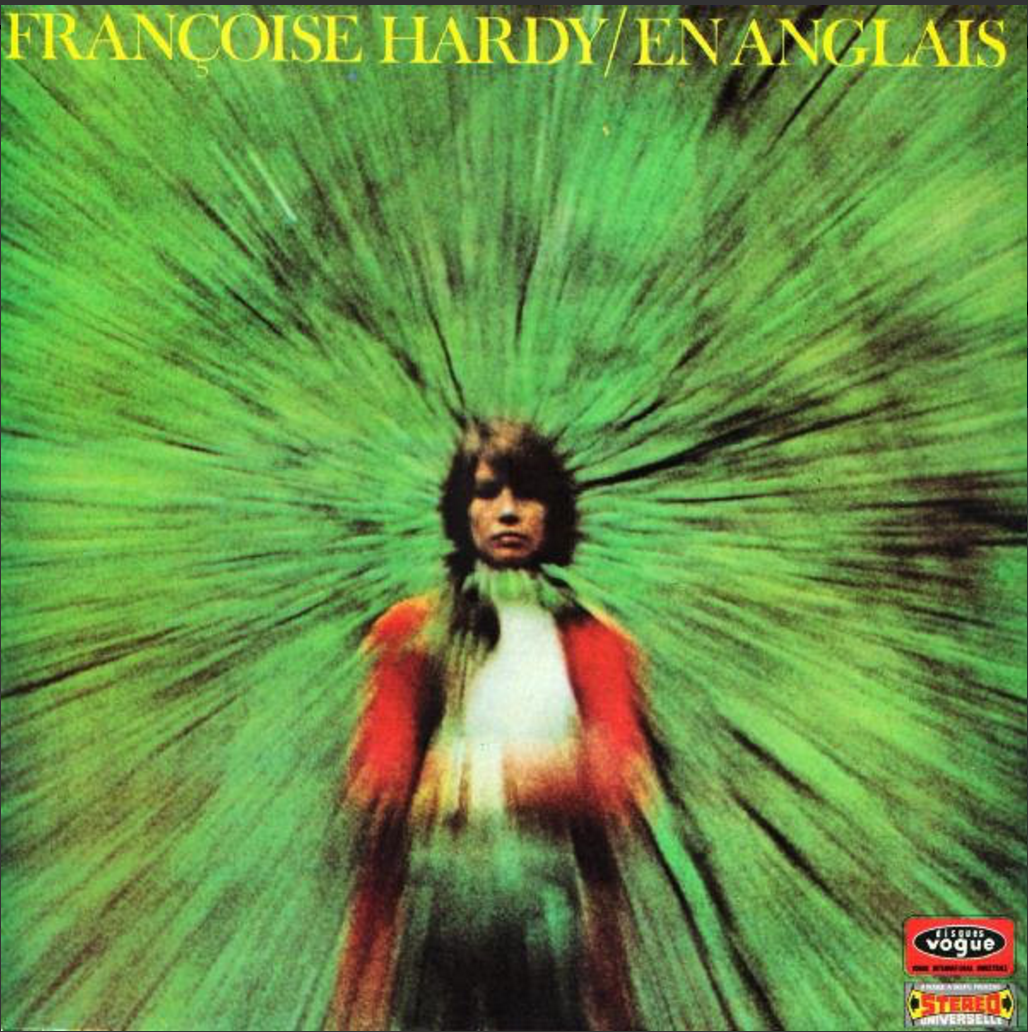 Listening to the rerelease of Parisian Françoise Hardy’s album En Anglais, without having prior knowledge of the singer, took me back to an era I never lived through. Hardy has a slow but sweet voice, she has Gallic inflections and struggles to master the difficulties of English consonants. In En Anglais she sings about regret in love, bitterness and love bordering on the obsessive. Her songs are simply and sweetly composed, some of them with strings, and some with guitar and hammond organ. As a male born in the 70s her music had me walking through Carnaby Street amidst mini-skirts and Beatlemania, into an old memory of an intoxicating and dysfunctional relationship with a beautiful French woman I never knew. I was thinking the 1950s and 60s, Hardy is a product of the 60s and 70s. There are some good tracks on this album, stuff I’d never heard before, perhaps a generous EP’s worth. I felt like the more obscure gaps in my musical history were being coloured in. I felt a frisson of excitement realising Hardy’s more commercial style could be picked up as an influence in Nico’s effort with the Velvet Underground ‘I’ll Be Your Mirror’. Having said this the relevance of Hardy’s covers of ‘That’ll be the day’ and ‘Will you love me tomorrow’, sung nicely but without reinterpretation and less character than the originals, can reasonably be questioned. The remastering of this album, given that Hardy is little known in England outside of certain serious musical circles, had me scratching my head. Its difficult to imagine that the album will be a commercial success in England, but perhaps it will be more successful in France. I did also notice that it had been rereleased on vinyl, so maybe its targeted at fanatics, DJs and collectors. Qui sait?

Interesting discussion about the career of Francoise Hardy and her work.