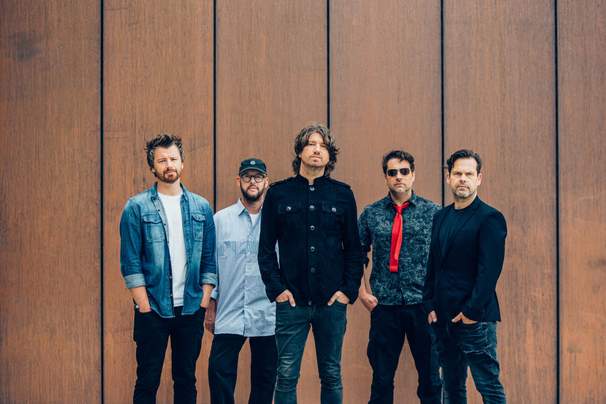 Choosing a notion that has been with us for millennia for the title of your album is a brave and intriguing choice. It suggests two possibilities, either the musicians are going to provide a marvellously original take on an old theme or they lack imagination. In this case, sadly, Embrace’s ‘Love is a Basic Need’ tends towards the second. From the off it is clear that Embrace, like a recalcitrant Nick Clegg, continue to resolutely occupy the centre ground. They do this by plying us with sentimental stadium rock. Before I go any further I should dispel any sense that the reader might have that I have it in for Embrace, and might not be suitably predisposed to review their album. As it happens, I have a soft spot for sadness and sentimentality, I am all too willing to let a piece of music take me to tears. I love Snow Patrol’s greatest hits, and if I ever have the misfortune to be employing one of the nine in every ten taxi cab drivers who wish to fill their vehicle with the pollution emitted from a commercial radio station, its a celebration in the back of the cab if Coldplay get an airing. I can even tolerate U2. So being in the centre ground is cool, but you have to do it well, and my real desire in listening to ‘Love is a Basic Need’ was to hear some hits, some emotional waves that would sweep me off  the deck, and deposit me into an ocean of despair or euphoria, you choose. I already knew there was one such track on the album, I’d already heard the single Never, a rousing love song, declaring undying commitment. Rousing, beautiful, bringing me close to tears and yet sounding like something else I had heard. I still can’t put my finger on it and it may be that Never is a composite of several rather than a facsimile of one. But that nagging feeling continued for the rest of the album. Snow Patrol, Coldplay and U2 all came to mind. Some of the lyrics sounded as if they could have been penned by Richard Ashcroft. When it went a bit progressive rock and atmospheric towards the end it sounded like the Verve. Sounding like other bands isn’t that bad if you can equal or better them. Embrace have a discernible personality and their tracks sound good, but sometimes they sound like a poorer albeit listenable version of the aforementioned artists. As for hits. Well All That Remains, whilst not a stand out classic in the league of Never, did rise and swell and overflow, and pull on a few heart strings on the way. The rest of the album felt a bit formulaic. A drifting and morose verse was always followed by a grand finale. Sometimes it felt the band were too keen to take off. The lyrics at times were trite and sappy. And yet taken as a whole, taken as an atmospheric piece, the album was slowly seductive, the cycles of melancholy verse followed by a pleading or exultant chorus, growing on me with each play. But in the end, I thought, and think, if Embrace are worthy of being bracketed with Snow Patrol, Coldplay, U2, Richard Ashcroft and the Verve then they are Italy to the rest of the six nations. Now that’s not a bad achievement, after all Italy play rugby alot better than you or I. But there is just a mild sense of disappointment with the fact that a band which is capable of turning out one or two great hits can’t do more. 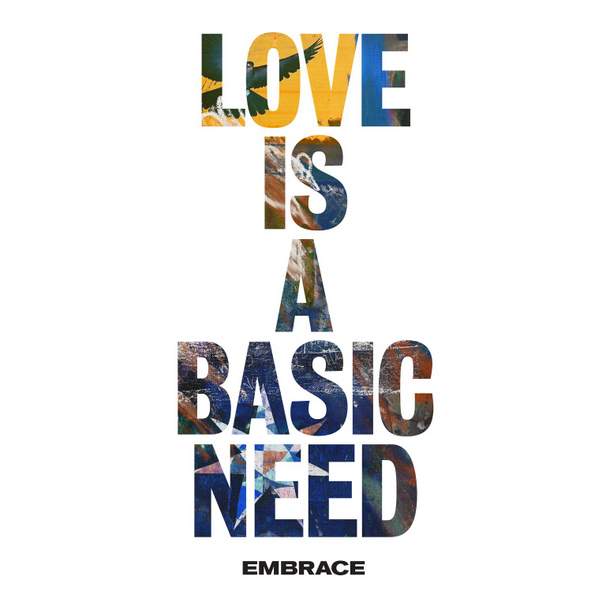