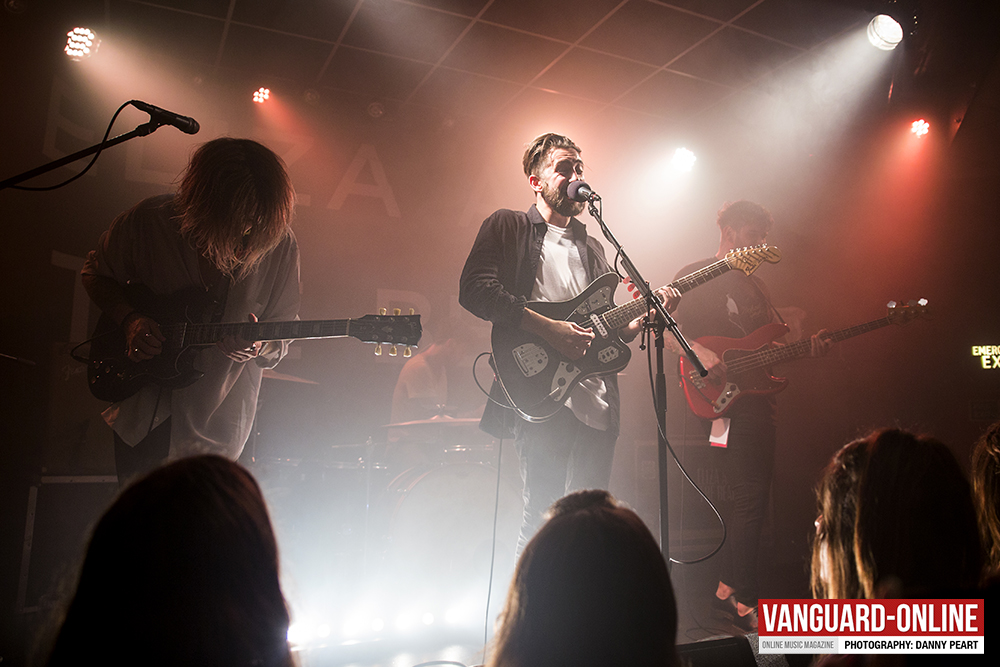 Tonight marks the third night of Eliza and the Bears UK tour here at the Brudenell Social club in Leeds, and yes it really is as small a place as it sounds, however it’s packed from wall to wall and everyone here is looking forward to seeing the London based band take to the stage to treat us to an hour of bouncy summer anthems as we wave goodbye to the lovely weather.

Eliza and the Bear emerge to almighty roars as they open with the mighty ‘lion’s heart’ which is the perfect way to kick start the night with its upbeat catchy tune, leaving everyone clapping and singing along from the off with the frontman James Kellegher leading them along. The pounding drum driven ‘Light It Up’ follows keeping everyone cheerful and involved old and young. The infectious sing along ‘Upon the North’ and ‘Where Have You Been’ continue to drive the set forward in fifth gear to keep the party in full flow with the room bouncing from front to back.

“We’ve been away for a while and we’ve been making an album, is it ok if we play a couple of songs from it?” Not one person in this venue tonight wouldn’t answer that question with firm yes. Like everyone around us we can’t wait to hear what the guys have been working on recently for the debut album due out early next year.

The two new songs sound different to everything we’ve heard so far creating a nice contrast to the set. “I’m on your side” opens with some slick acoustic guitar picking from Martin Dukelow who makes it look effortless as the frontman’s voice is on full display and sounds great. It progresses to a powerful chorus and a quick guitar change in the bridge from the guitarist who leads us into a great solo, before the song strips back again to end as gently as it began with James Kellegher singing his heart out.

The second new track ‘Oxygen’ also brings some diversity to the set with its edgy sharp guitar lines and easy to sing along chorus, which only takes a few moments for the Leeds crowd to pick up on. The new tracks are a little darker and deeper than what we are use to hearing from the band, but they display growth and character that’s developed in the band over the past year or two. 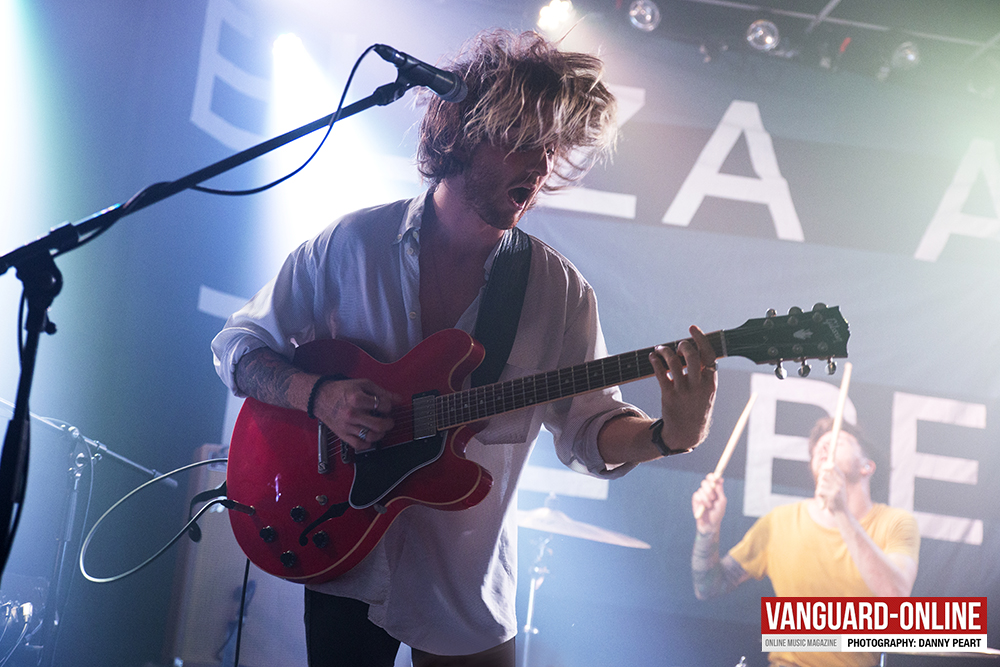 The more familiar ‘Make It On My Own’ brings the set back to usual service, and it sounds surprisingly much bigger than you could expect considering the size of this intimate venue. The thunderous drums guide the way through the song backed by what sounds like some trumpets which we can only presume is a backing track, none the less it sounds fantastic as Eliza and the Bear are storming from show to show with each performance becoming tighter and tighter. ‘Talk’ and the chilling ‘Cruel’ follow to finish off the set, but not before the frontman requests the crowd goes mental for the last song before they come back out for an encore and then act all “surprised”.

The Leeds crowd’s acting skills are somewhat questionable, but they do a pretty good job of showing their appreciation before the band return to the stage to finish the night off in the way you would expect an Eliza and the Bear show to do so. The summer anthem ‘Friends’ has everyone singing as loud as possible together “I’ve got friends, I’ve got family here”, and it couldn’t be more true for Eliza and the Bear as tonight’s crowd have been right behind them all night. It takes the night to the next level with it’s positive cheerful tune leaving everyone in a great spirit for the final song of the set ‘It Get’s Cold’, which does just as fantastic a job to make sure the crowd are left with smiles on their faces before they head back on their way home.

We’re all left impressed and wanting more, and I’m sure it wont be long before Eliza and the Bear are back on the road to promote their debut album early next year, which is set to be packed with huge songs that will be turning heads all over the country. Based on tonight’s performance and the progress they have shown this year, 2016 should shape up to be Eliza and the Bear’s year! 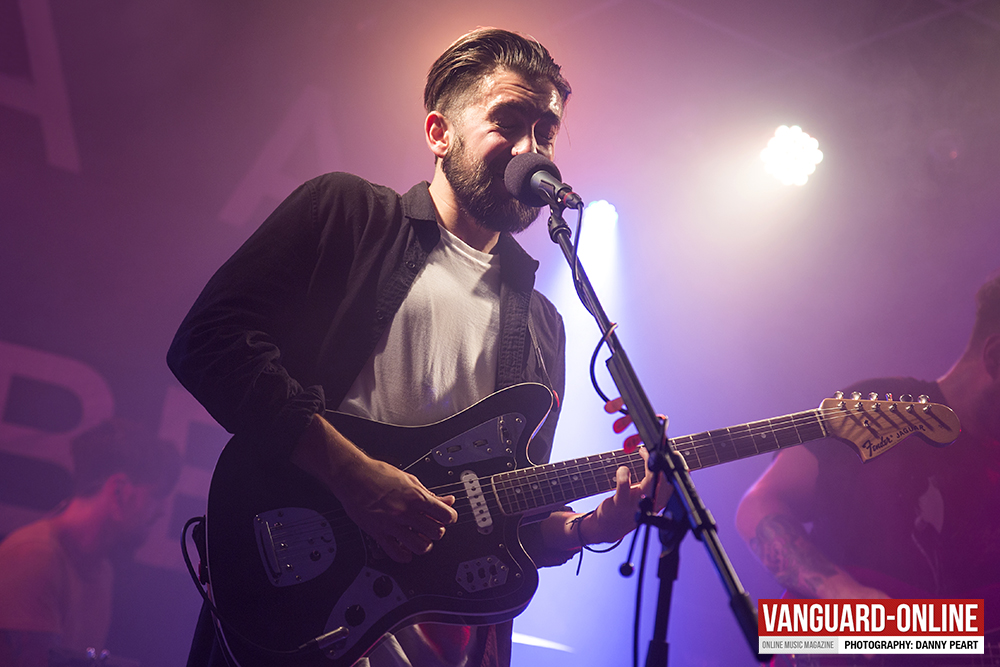