In Boadilla del Monte, a right wing suburb on the eastern extremities of Madrid, the local authority have decided to name a playground in the suburb by the name of ‘Victims of Terrorism Park’. Its a strange name for a child’s playground. Whilst children rarely call parks anything other than ‘park’ there seems in some way to be an attempt here to introduce ‘terrorism’ and ‘victims of terrorism’ into the lexicon of some very young children. What does ‘terrorism’ mean daddy? What does ‘victim of terrorism’ mean daddy? Who was a ‘victim’ daddy? Who was the ‘terrorist’ daddy? And, what, I wonder, does the mayor of Boadilla Del Monte expect daddy to tell their children?

Its been said to me that with ‘Parque Victimas del terrorismo’ being quite a mouthful, locals have truncated the name of the park to ‘El Parque del terrorismo’, that is ‘Terrorism Park’. 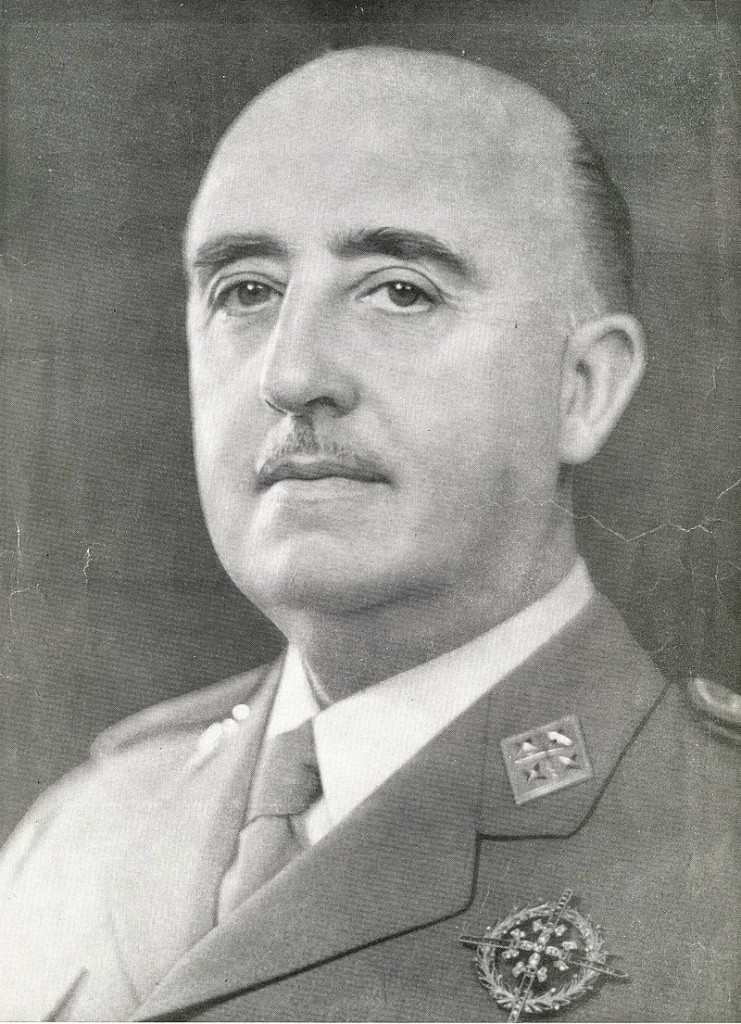