Formed in Birmingham in 2002, and fronted by Tom Smith, Editors visited Manchester on their new tour showcasing their 6th Studio album ‘violence’ for an eager and packed o2 Apollo. 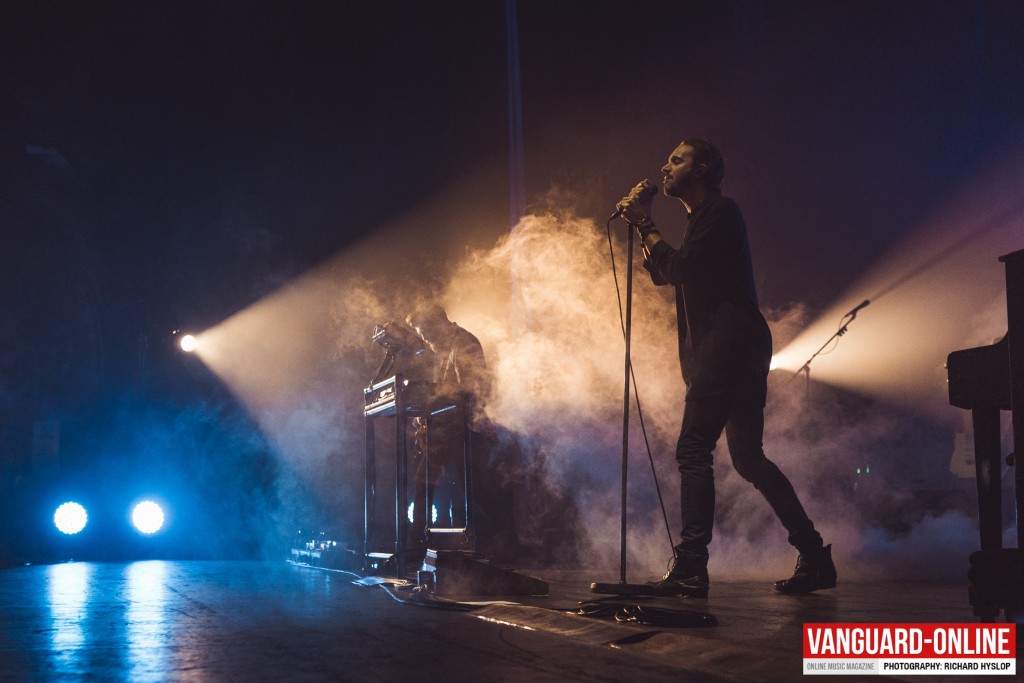 With a huge and incredibly impressive 21 strong set list of old favorites alongside explosive new material Editors absolutely fired up the crowd with their first song The Boxer.

Vintage favorites ‘All Sparks’ and ‘Blood’ electrify the crowd who scream out every single word, while the crowd went crazy for Papillon which was lit up with one of the incredible light shows editors are well known for. (It made for some tricky photography!) 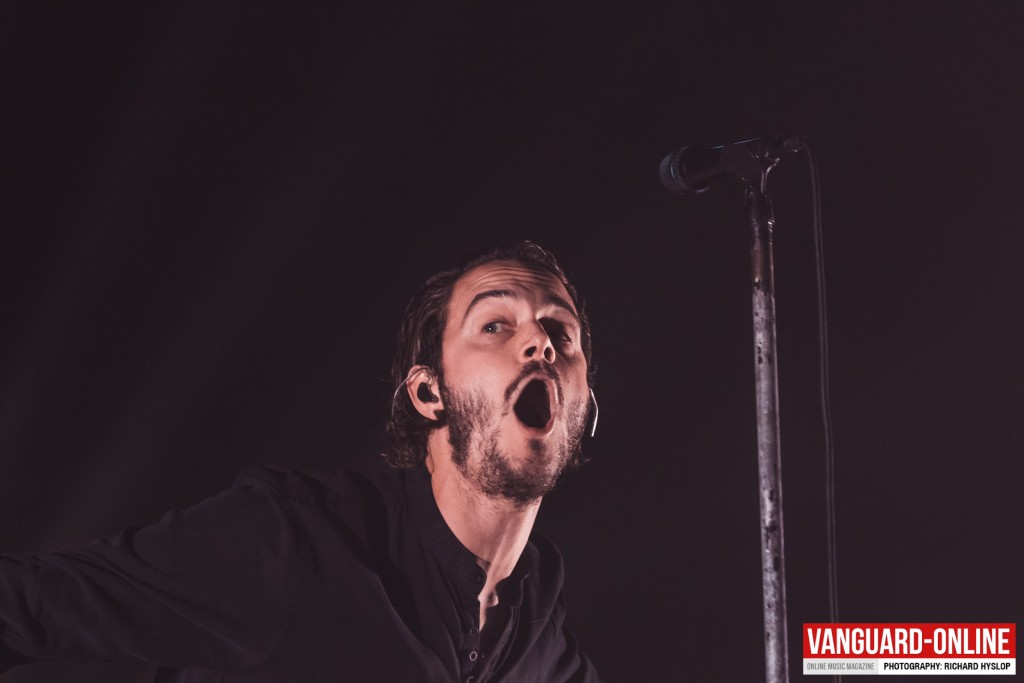 Tom’s signature dancing adds to the atmosphere, made even more spectacular by the light show projecting his silhouette across the jumping crowd.

After a brief break, Editors storm the Apollo stage with the first song from the new album ‘cold’ which had the crowd singing the anthem in unison to a dark, atmospheric stage, letting way for the huge ‘The Racing Rats’ which upped the ante even more. Enter ‘Munich’ the runaway track on the band’s debut 2005 album and the song of the night absolutely throwing the roof off the venue giving the crowd one hell of a buzz. 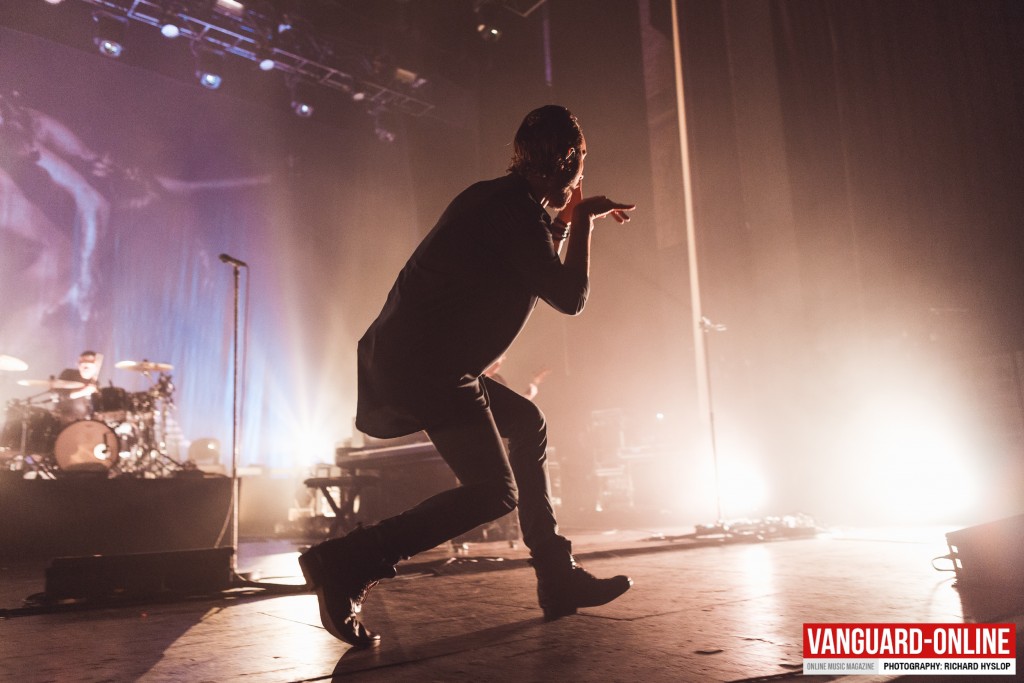 The final song of the night ‘smokers outside the hospital doors’ allowed for an eerie and emotional conclusion evoking raw feeling from the singing crowd, an unusual yet brilliant way to conclude the night. 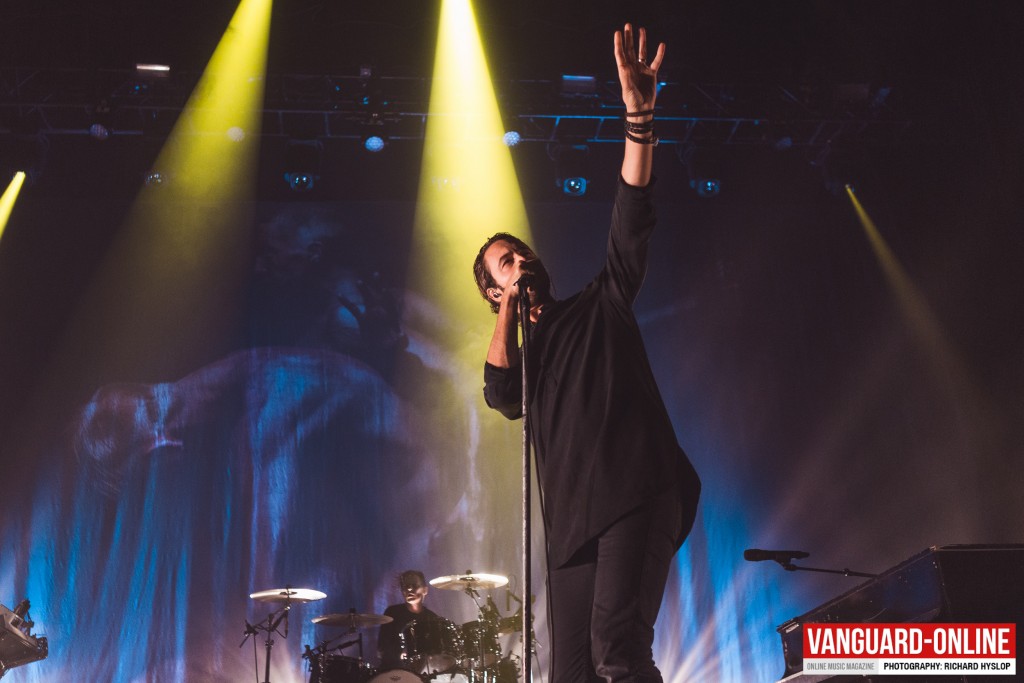 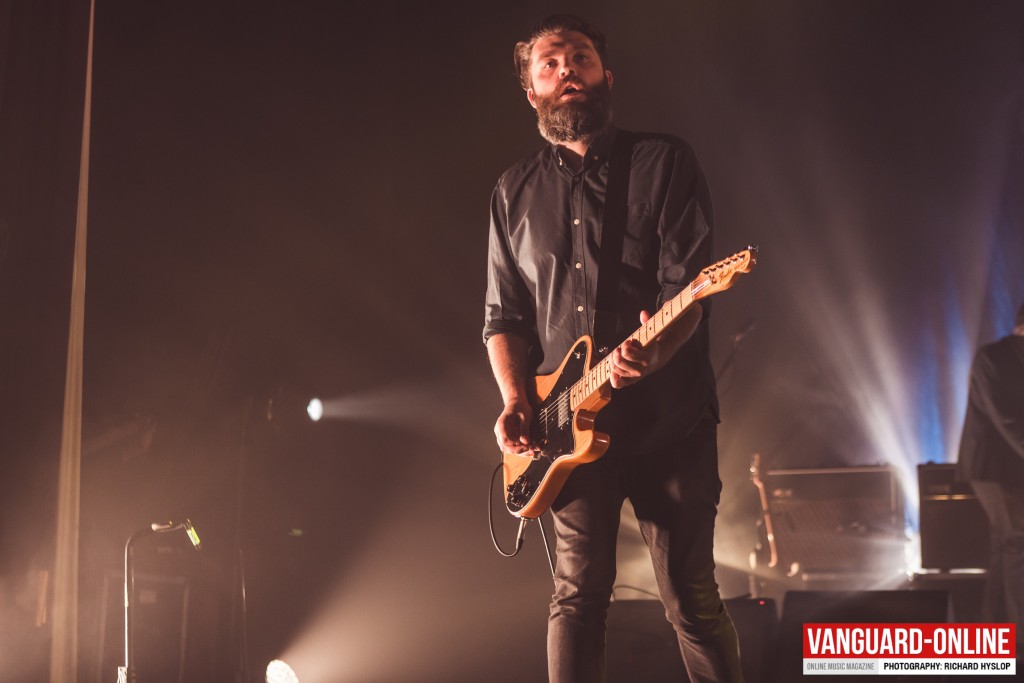 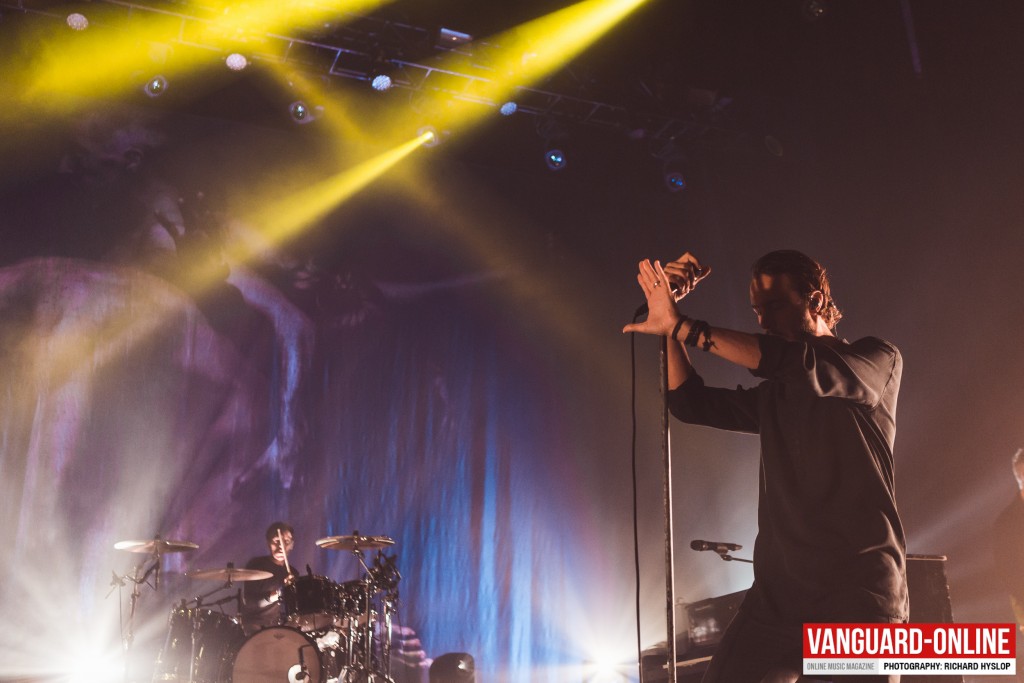 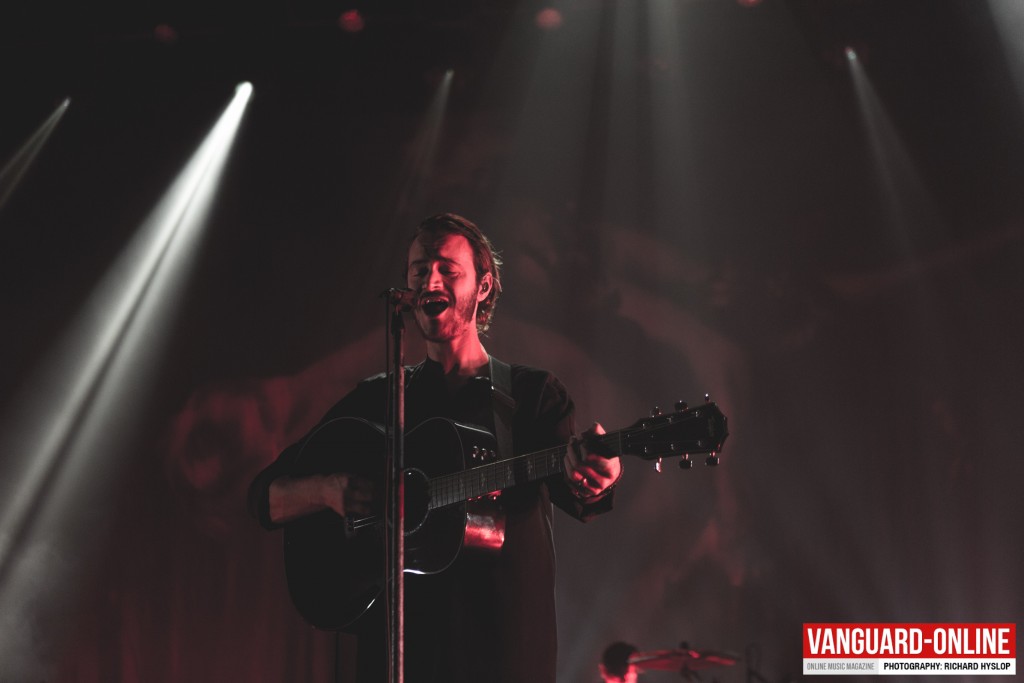 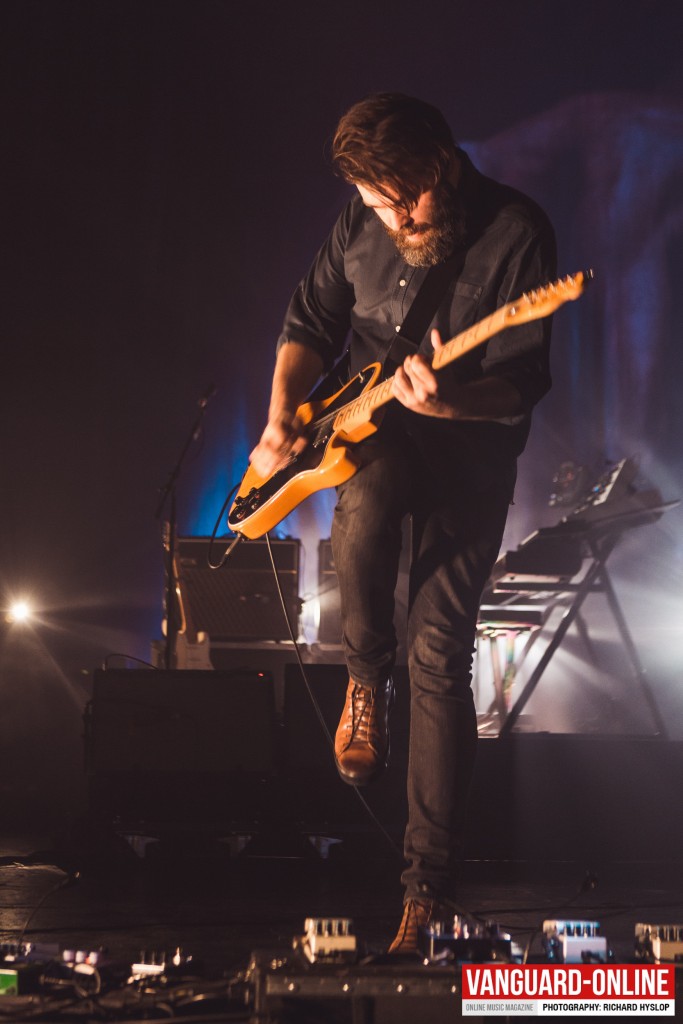 Editors, it is clear have experimented and changed their sound over the years, to many bands detriment but not Editors, the fans have embraced their changing sound. ‘Violence’ is a huge example of why Editors are truly great, who are managing to gain new fans and continue to satisfy those fans who have been with them since 2005’s “The back room”.

A fantastic night and exciting display of why Editors remain firmly one of the best bands of the last 20 years, I hope there is much more to come.