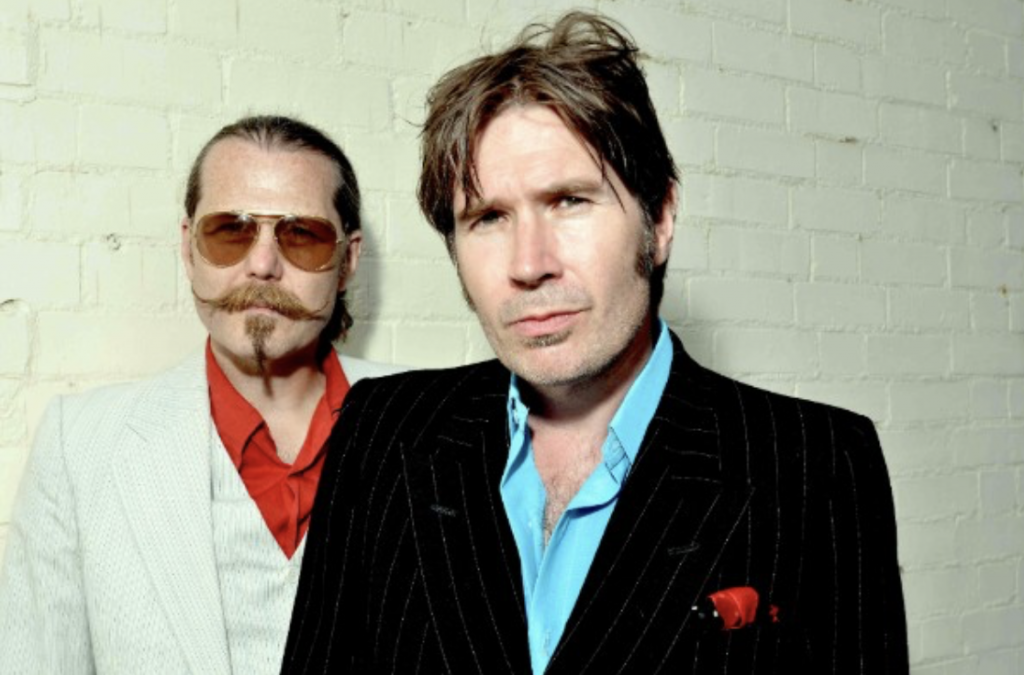 Del Amitri will hit the road for the first time in over four years next month when they embark on their UK Tour, beginning July 20th at Newcastle City Hall and culminating in two hometown shows at Glasgow Barrowlands.on July 28th & 29th.

The tour features original band members – Justin Currie (vocals, guitar), Iain Harvie (lead guitar), Andy Alston (keys), Kris Dollimore (guitar) and Ashley Soan (drums) – and will see Del Amitri headline Edinburgh Castle for the first time in 25 years. The band will also return to London’s Hammersmith Apollo, where they played a sold-out show in January 2014 on ‘The A To Z of Us Tour’, their first UK dates for more than a decade.

“Preparations for our Seven Cities tour in July are proceeding apace,” says frontman Justin Currie. “Costumes have been assembled from Harris tweed and jute from Dundee, dance moves rehearsed with our Brazilian choreography team while an enormous set is being fabricated on the Clyde by a crack team of papier-mâché sculptresses. The overarching concept for all this escapes us at this juncture but we’d like to reassure our fans that songs obscure and blindingly obvious will be played in no particular order, mainly on guitars.”

Formed in Glasgow in 1983, during their distinguished career Del Amitri released four Top 10 albums and a string of memorable hit singles. Their million-selling breakthrough album ‘Waking Hours’ (1989) included the hits ‘Nothing Ever Happens’ and  ‘Kiss This Thing Goodbye’. The follow-up, 1992’s ‘Change Everything’, featured the massive radio single ‘Always The Last To Know’ and reached No.2 in the albums chart, only being held off the top slot by the might of ‘The Bodyguard’ soundtrack. 1995’s ‘Twisted’ charted at No.3 and included their biggest ever single ‘Roll To Me’, which reached No.10 on the Billboard Hot 100. After promoting their fourth album, 2002’s ‘Can You Do Me Good?’, Del Amitri went on an indefinite hiatus until 2014, when they reunited for The A to Z of Us Tour.