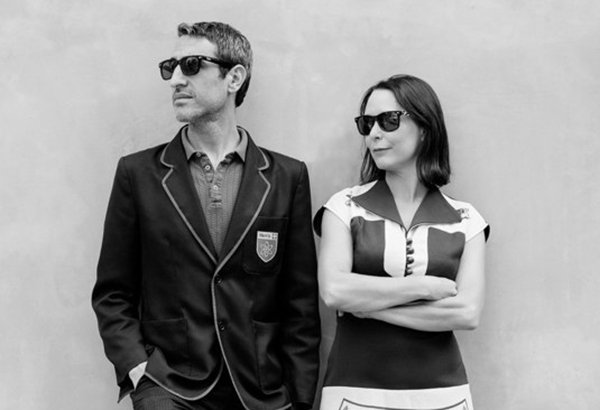 Jazzing up musical eras of the past seems to be all the rage in dance-pop music at the moment. Tracks like Yolanda Be Cool’s 2010 mega-hit We No Speak Americano, Robin Thicke’s Blurred Lines from 2013 and Mark Ronson’s most recent single Uptown Funk have all rejuvenated genres from previous generations with overwhelming chart success.

This is what collaborative DJ project da7 have done with their upcoming single Dopamine Fiend. Drawing heavy inspiration from 60s soul and traditional R&B, the undeniably catchy hooks delivered by guest vocalist Annie Bea and rhythmic horns heard throughout are the type to stick around for hours after listening. The cheerful turntablism and an accompanying video featuring various archive footage draw parallels to The Avalanches. This is a track that has serious potential to become the next big thing and deserves plenty of radio airtime.

Dopamine Fiend is out 17th June via Rough Trade. Watch the NSFW video below: