This is is a track from an artist who goes by the rather indistinctive name of AHI. Its a beautiful paen to hope in the face of despair. Its Chapmanesque. The guy has the most soulful semi-soft semi-gruff voice, he’s a bit Rod Stewart. His lyrics are simply beautiful, poetry for the simple man. In Our Time deserves mainstream radio play, and maybe if the track had been released in the late 80s it might have gotten some. There’s more tracks that you can listen to here. AHI is a phenomenal talent. He’ll be coming to the UK soon, with any luck we’ll cover him. I just think his stage name is a bit naff. 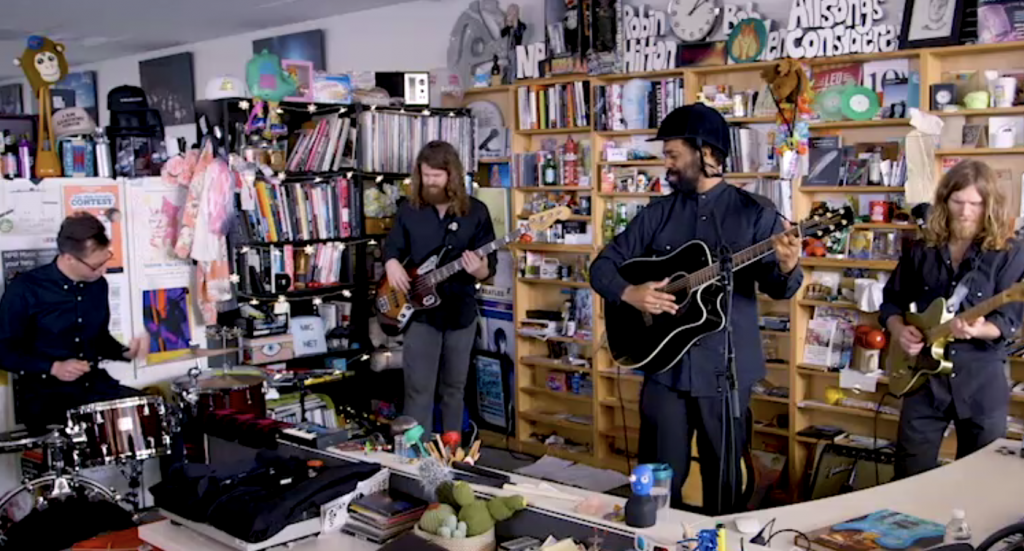