Permanently En Route is not a bad name for an EP which seems to be travelling through the traditions of trance music, starting with Kraftwerk, but never getting any further than the sounds of Josh Wink and Fluke, circa 1995.

On the way there is homage to the 1980s Italian and British house scenes, I’m thinking Black Box and Inner City.

There’s also resonance with Drum Club and other Trans-Europe-Express sounds, which were all late 80s iterations of Kraftwerk.

It would be easy to write off music like this as dated, but Filterwolf’s tracks are really worth playing, they’re really well put together, and I like to think they would have made the grade back in the day.

Given the limited appetite that I imagine there is for homages to old school trance, and given that this kind of stuff has been done a thousand times before, you get the impression that Filterwolf have a real passion for a time gone by, one perhaps that they born too late for. This, perhaps, is their way of reliving days they never really knew.

Its nice to go on this imaginary journey with them. 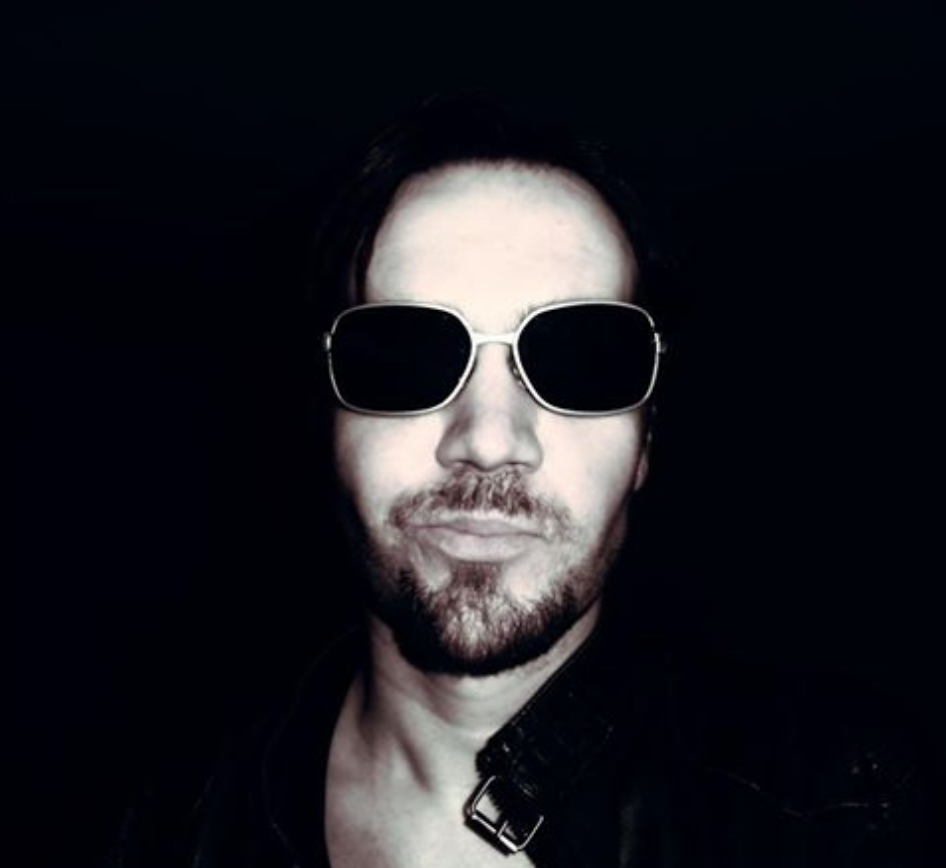 1 thought on “Catchy tunes condensed in the mists of electronica”