Irish band Bell X1 have announced an acoustic tour of Ireland and this October. The tour will feature a staggering 18 gigs in just 31 days, between the first and the 31st of October.

It begins in the bands hometown of Newbridge Co. Kildare and finishes in the Union Chapel in London on the 21st.

Bell X1 are renowned as one of Ireland’s best live bands, and the quality and success of their live album ‘Field Recordings’ proves this.

They came to prominence in the noughties, with Damien Rice leaving the band, but leading to no lack of success for them: They charted with songs such as ‘Rocky took a lover’, ‘Flame’ and ‘Blue Lights On The Runway’ and are often been compared to bands like Talking Heads.

Before this Autumn tour even goes ahead, Bell X1 are supporting Ed Sheeran in his Croke Park gigs in Dublin this summer, which is set to be a fantastic gig.

For Irish Bell X1 fans this will be an autumn treat as almost every corner of the country is served by the tour. 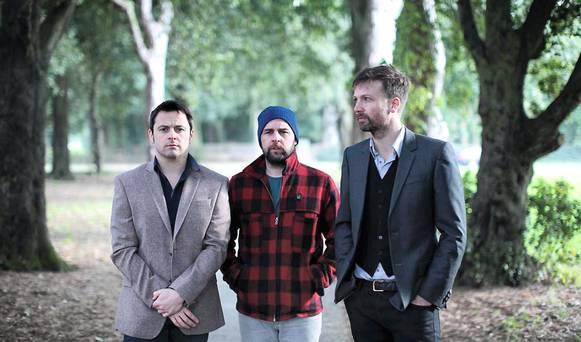