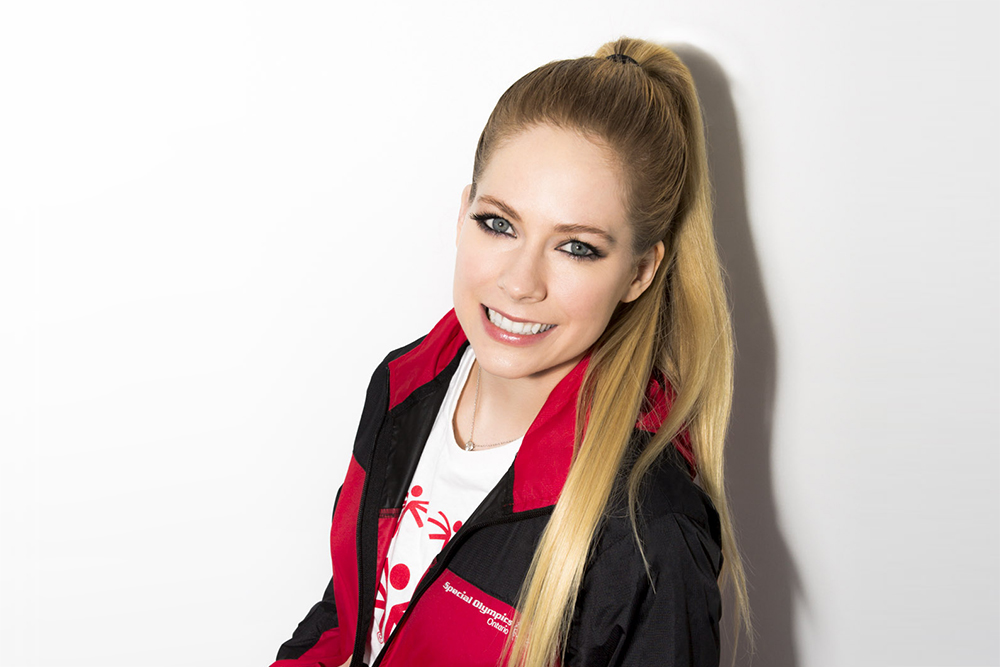 [youtube id=”vdlX8KFYo30&ab” width=”600″ height=”350″]
“This song means a lot to me personally,” says Lavigne. “It is inspired by the many young people I’ve met throughout my work with my Foundation. They pursue their dreams no matter what obstacles they face.” The Avril Lavigne Foundation provides support to children and youth living with serious illnesses or disabilities. “Special Olympics’ mission is to unleash the human spirit through the transformative power and joy of sports, so they’re a natural fit for this song.”

Lavigne co-wrote “Fly” with her husband Chad Kroeger and David Hodges. The track was produced by Avril Lavigne and Chris Baseford, mixed by Chris Lord-Alge at Mix LA with assistance from Keith Armstrong and Nik Karpen, with additional engineering from Andrew Schubert and Adam Chagnon, engineered by Chris Baseford, and mastered by Ted Jensen. Special thanks to Epic Records, a division of Sony Music Entertainment. The track also features violin by Slovakian sensation Filip Jančík, who is known for melding rock and pop with classical violin.

“Fly” will also be featured during Special Olympics’ first-ever Unified Relay Across America presented by Bank of America event, where over the course of 46 days, over 20,000 participants nationwide will carry the Flame of Hope to Los Angeles for the Special Olympics World Games.  The relay will kick off May 26th in Augusta, Maine; Miami, Florida; and Washington, D.C. and end on July 10th.  Along each route, nightly celebrations will take place with musical performances, celebrity guests and Unified Sports Experiences (where people with and without intellectual disabilities play on the same team together).  Every night, during each community celebration, Avril’s song will be played when the torch arrives into the city.  For more information on the relay, visit www.unifiedrelay.org. And for more information about the 2015 Special Olympics World Games, visit www.LA2015.org. 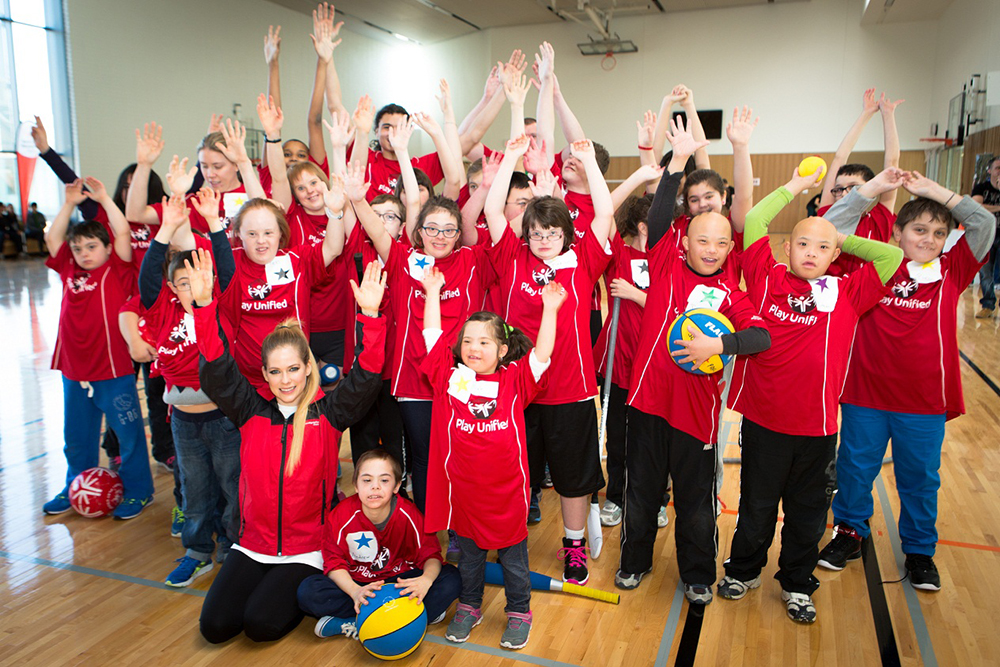