All posts by William Paddison » 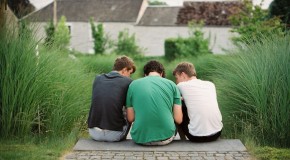 All The Luck In The World Album Review

All The Luck In The World – Self-Entitled Album  The album opens up with a beautiful instrumental quip. A short and sweet introduction that flitters by, setting the tone of the album. I found 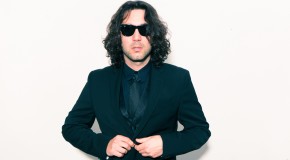 Ron Pope – Calling off The Dogs

Ron Pope’s new album bursts out of the gates chasing the mechanical rabbit with pace and gusto. In controlled energy, the Pope shows us power and catchiness with what is due to be the