All posts by Vijay Gamana » 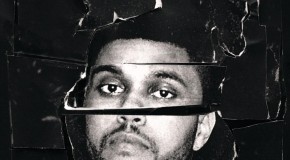 Releasing 3 extremely well produced mixtapes in a single year was, and still is, unprecedented enough. Giving them away for free was a gamble. Not promoting them was insane. Hiding his face for the 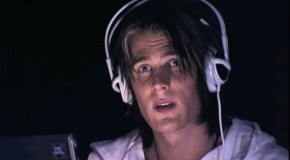 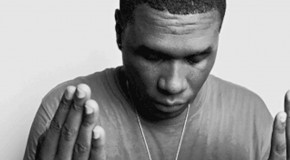 Saturday 14th March 2015 Holy shit did it pop off! Doors were at 9, but the show opened at 9.45 with a British rapper called Dels who did his thing for about 30 painstaking