All posts by Vanguard Online » 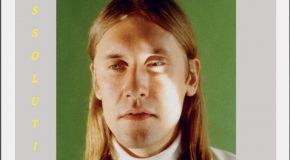 A jazzy mashed potato from 1984

Dissolution aint a bad title for Jaakko Eino Kalevi’s short album. What seems to be being dissolved here is the basic structure of an 80s pop song. We are left with a sub-conscious rendering 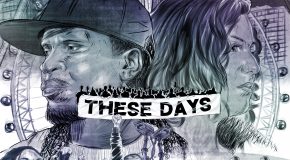 I was a regular listener to Giles Peterson’s Worldwide show in the early twenty-first century. The nu-jazz sound of Daniel Casimir and Tess Hirst would have fitted beautifully on Peterson’s show. Their album These 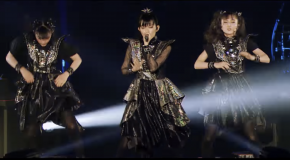 Sounds a bit like the Communards Never Can Get Enough 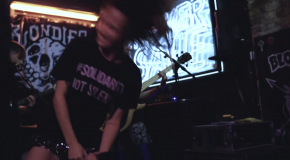 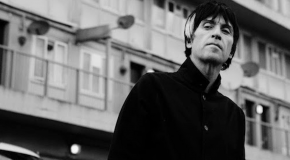 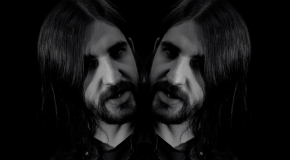 There’s no getting away from the fact that NUAT’s EP ‘Semele’ is Joy Divisionesque. But that said its a pretty good facsimile. There’s resonant grumbling, serious guitar riffs and shouts of pain. https://www.naut-band.comhttps://nautuk.bandcamp.comhttps://www.facebook.com/NAUTUKInstagram – 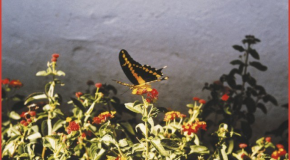 I Have Made a Place is a mixture of country and folk, jaunty and sombre in different places. Musically, its very light. Though there is a slight turn to jazz towards the end, the 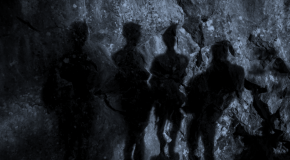 Fancy a seance with some New Romantics?

It’s Halloween soon and what better way to get ready than with A Projection’s new album ‘Section’, a seance with the grungier contingent of the New Romantic movement. You’ve definitely got a bit of 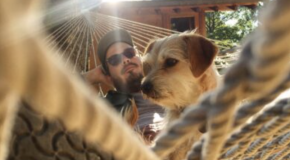 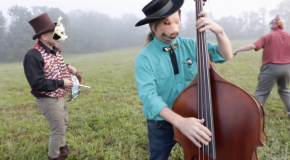 Bonnie ‘Prince’ Billy on the opportunities created by nuclear holocaust