All posts by Tom Holley » 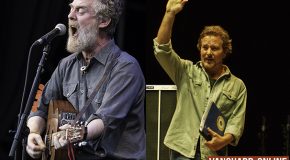 Set in the cobbled streets and foothills of wine country is the Collisioni Festival in Barolo, Italy. This year is the eleventh edition of the music and arts festival held over May through to

The last time I saw Mandolin Orange they were playing a pub in Sheffield, just last year. Last night they were closing out their European tour at the historic Assembly Hall in Islington, London. 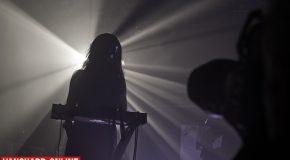 Monday night at Gorilla. 9:30 and Japanese outfit Mono are about to open their final set of a bruising Asian and European tour. This is not any old tour though, this is Mono’s 20th 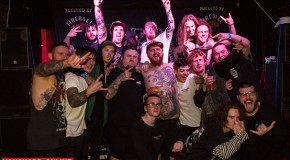 Following on from last years huge success having raised over £500; and gaining the attention of local artists and bringing the likes of While She Sleeps members down to showcase their support for such 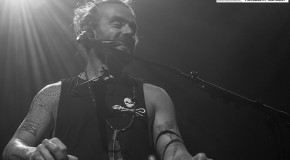 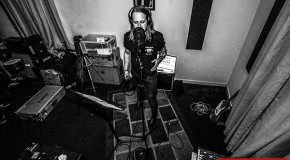 Since their inception in 2011, Pearl Jam UK have drawn on sold out shows; two hour plus sets and an exasperating live show; and Friday night’s show at The Scholar in Leicester was no 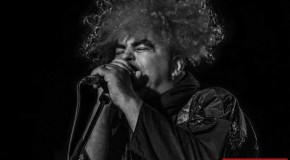