All posts by Street Urchin » 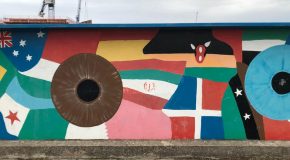 Has the Cambridge Mill Road mural missed the point about diversity?

Over ten years ago the BBC published a news article describing Mill Road as one of Cambridge’s most culturally diverse areas. In 2020 Mill Road, unlike the rest of Cambridge, is an upmarket mixture 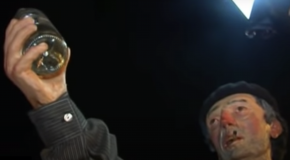 In the northern Spanish city of Leon, they have a secular tradition at Easter time, which rather than celebrating the resurrection of Jesus Christ, celebrates the spirits and time of one time resident Genarin. 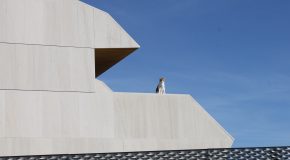 Cat and contemporary architecture on the edge of Madrid

In 2008 the financial crash bought a halt to new house building on the outskirts of Madrid. The result was a large number of skeleton estates: pavements, street lighting, bins and benches had been 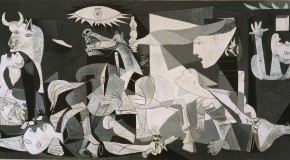 In Boadilla del Monte, a right wing suburb on the eastern extremities of Madrid, the local authority have decided to name a playground in the suburb by the name of ‘Victims of Terrorism Park’. 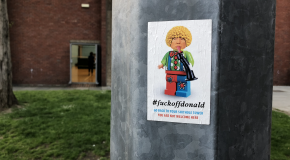 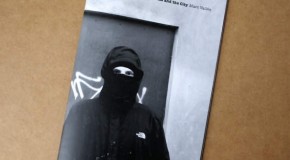 ‘Vandals and the City’ is about a group of men, referred to as a ‘crew’, who go around putting graffiti up on different bits of London. The text in the book—essentially a foreword—was written 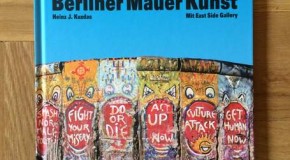 In 1982 Heinz J Kuzdas started to photograph the Berlin Wall

The Berlin Wall was the physical and iconic epicentre of the cold war between the Soviet Union and the United States during the latter half of the twentieth century. The history of the wall 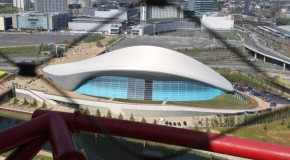 London through a (wire) window 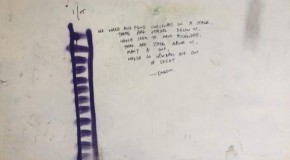 Ralph Waldo Emerson gets the treatment in Bath

Affluent Bath is not the kind of place that you’d expect to see street art. If you visit your preconceptions will not be challenged. Nevertheless I did spot this piece, an homage to Emerson. 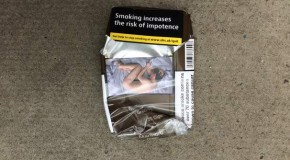 A new angle on discouraging smoking